Four people were killed in the crash of an Il-76 plane in Ryazan. This was reported at the operational headquarters of the Ryazan region on Friday.

“The operational group of the regional government reports that, according to preliminary information, four people died as a result of a plane crash in the area of ​​\u200b\u200bMikhailovsky Highway in the city of Ryazan,” the report says. 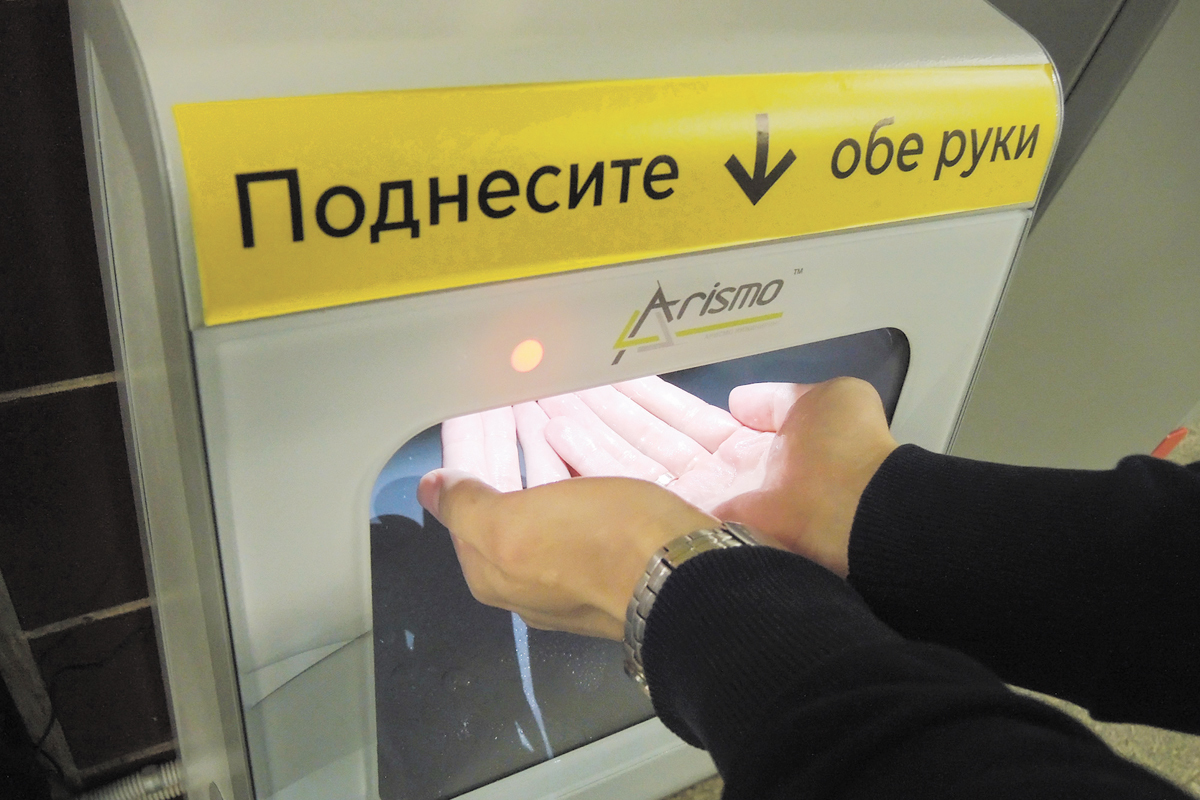 Russian pharmacies drowned in unnecessary sanitizers: write off in piles 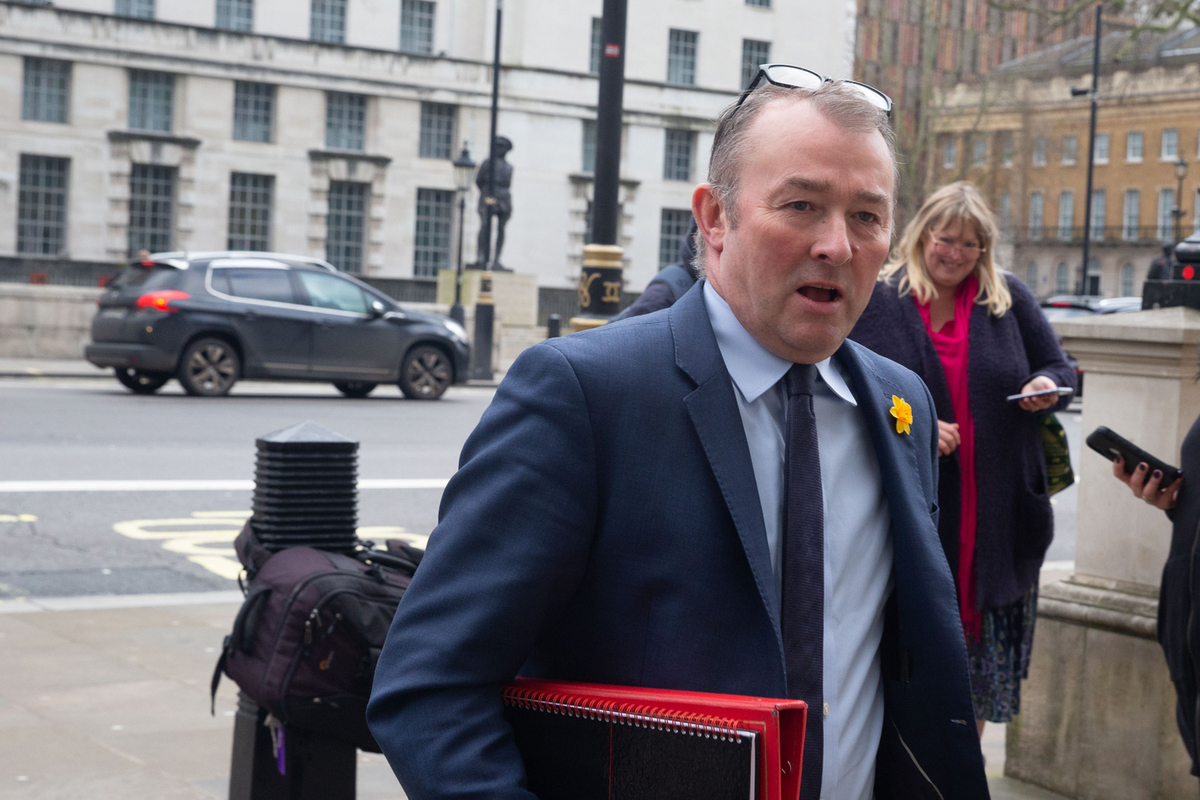 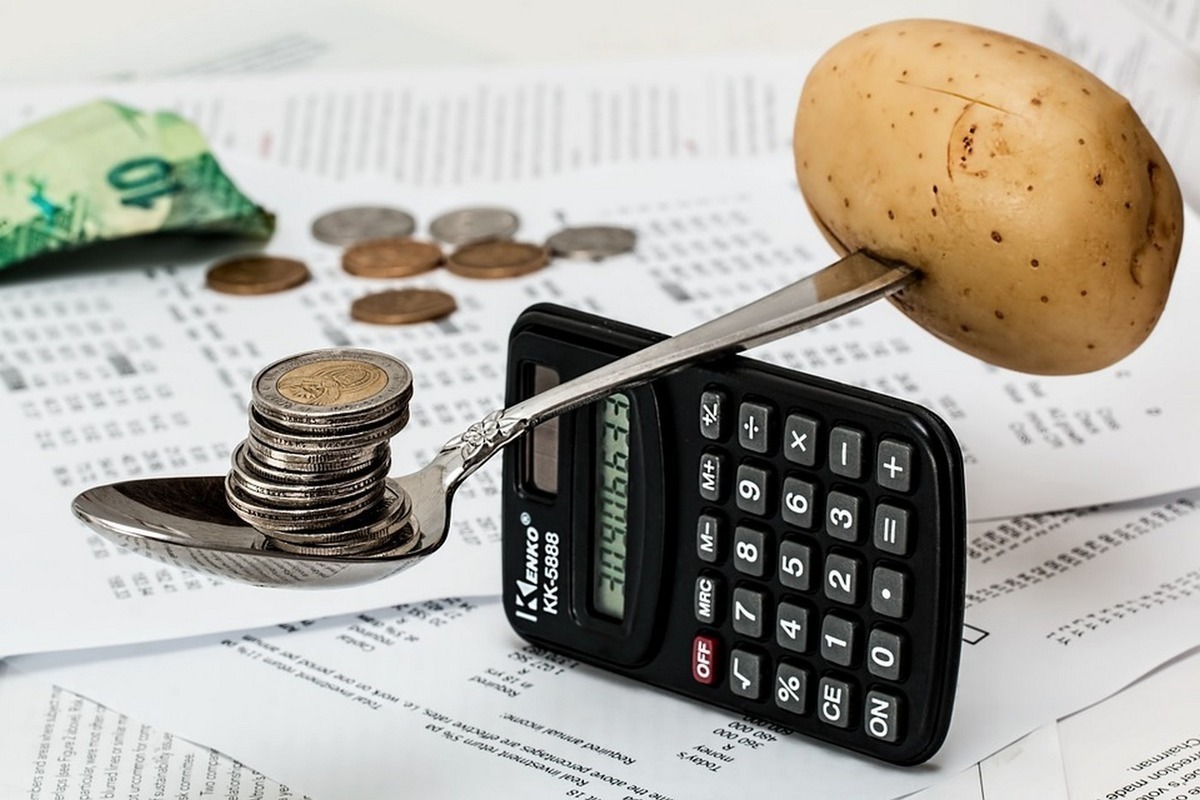