A French teenager was killed and two others were injured, on Tuesday, during a quarrel between dozens of people in the Esonne region, on the outskirts of the capital, Paris.

The newspaper “Le Parisien” said that a violent fight broke out between two gangs on Tuesday afternoon, which led to the injury of a teenager (14 years), wounds at the level of the neck, and died as a result of it at a later time.

The newspaper indicated that another teenager (13 years old) is in critical condition after being hit in the neck as well, while another young man was slightly injured.

The newspaper pointed out that the rivalry between the gangs of Eason County has continued since the year 2000.

Interior Minister Gerald Darmanan announced the dispatch of security support to the region, where 60 gendarmes and 30 police are expected to arrive. 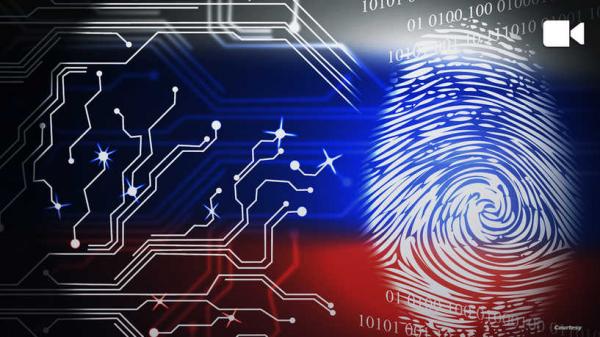 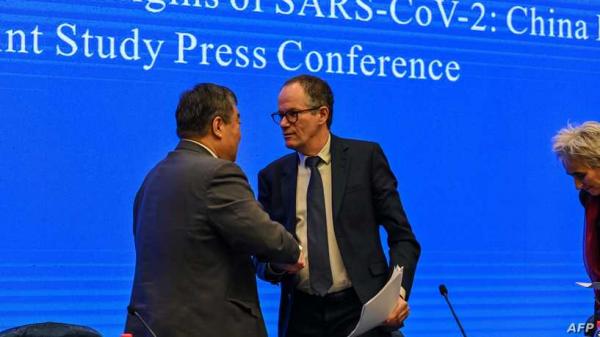