French Foreign Minister Jean-Yves Le Drian, in New York for UN meetings, called Monday for Europeans to “think hard” about alliances after Paris was outraged by the loss of a mega submarine contract with Australia.

“The first issue is the break of trust between allies,” he said on the sidelines of the United Nations General Assembly, calling for “Europeans to think hard.”

Le Drian has accused the United States of betrayal and Australia of back-stabbing, and has no separate meeting scheduled with US Secretary of State Antony Blinken.

He again denounced the “brutality of the announcement” made by US President Joe Biden on September 15 of a new strategic alliance with Australia and Britain, which scuppered the sale of French submarines to Canberra.

France’s top diplomat said the contract showed “the persistence of reflexes from a time we had hoped had passed.”

Le Drian added that the French-American alliance means “transparency,” “explanation,” “talking to each other.”

“All of that requires clarification today,” he said.

The minister also denounced a “very confrontational orientation” on the US side towards China and said he regretted that Europe was being “excluded” from Washington’s Asia-Pacific strategy.

EU reluctant to step into submarine dispute between France, US and Australia

Le Drian is due to see Blinken in a group setting Wednesday during talks on Iran amid last-ditch efforts to salvage a 2015 nuclear accord.

“I will have the opportunity to meet him in the corridors,” Le Drian said. 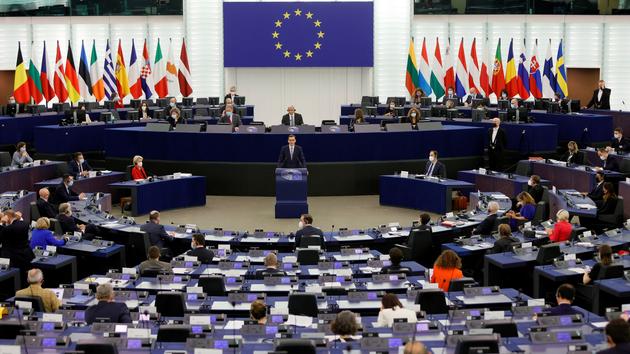 The dispute with Poland deepens the division of Europe 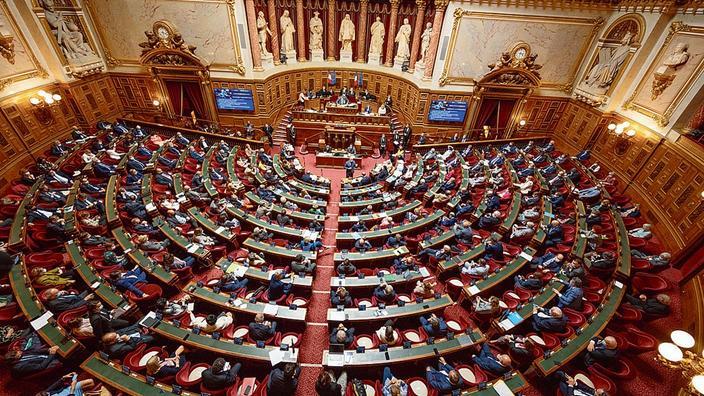 the Senate adopts an LREM bill 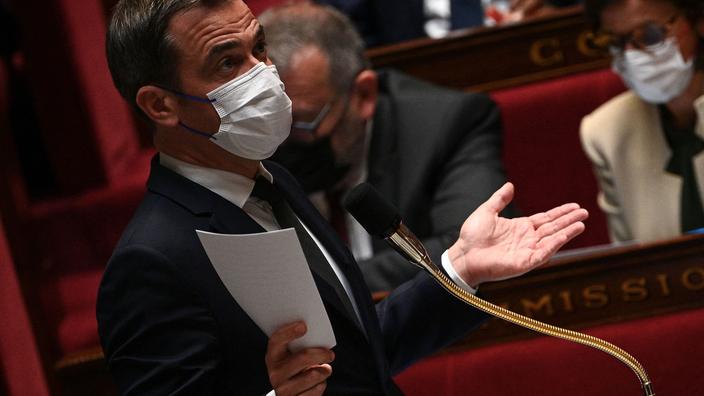 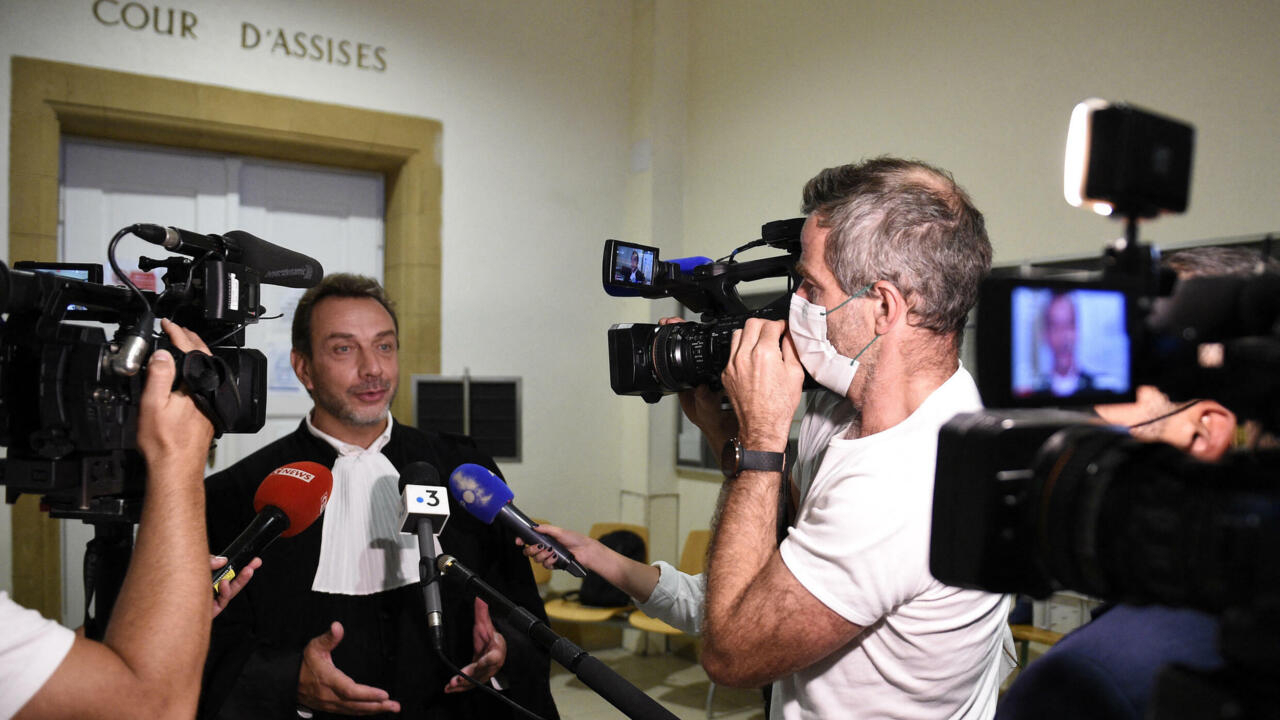