The DMV’s Frances Tiafoe is into the quarterfinal round of the Citi Open for the first time after wrapping up his third round match Friday after it was delayed due to Thursday’s severe weather.

Tiafoe returned to John Harris Court to beat No. 8 seed Botic van de Zandschulp 4-6, 6-2, 6-3. The two were interrupted twice last night by thunderstorms, But just before 9:00 p.m., another round of rain the final one occurring just one point into the third set.

Upon resuming today, the Hyattsville native had picked up right from how he was playing in the second set, with good defense on the Dutchman’s 120-plus mile-per-hour serve.

In the third set down 5-3, van de Zandschulp was able to fight off three match points on his serve, but not the fourth. He sent a foreland long beyond the baseline, giving Tiafoe the win.

His first quarters appearance in his home tournament is scheduled for later Friday and will be appointment television for tennis fans. Tiafoe draws Australian Nick Kyrgios, who defeated American and No. 4 seed Reilly Opelka in another resumption of a delayed match, 7-6, 6-2.

They’re scheduled for the first match of Friday’s night session on Fitzgerald Tennis Center’s Stadium Court. Similar severe weather, however, is forecast to affect the region again this evening and could back things up again. Afternoon play on all courts was suspended just before 4:30 p.m. due to lightning. 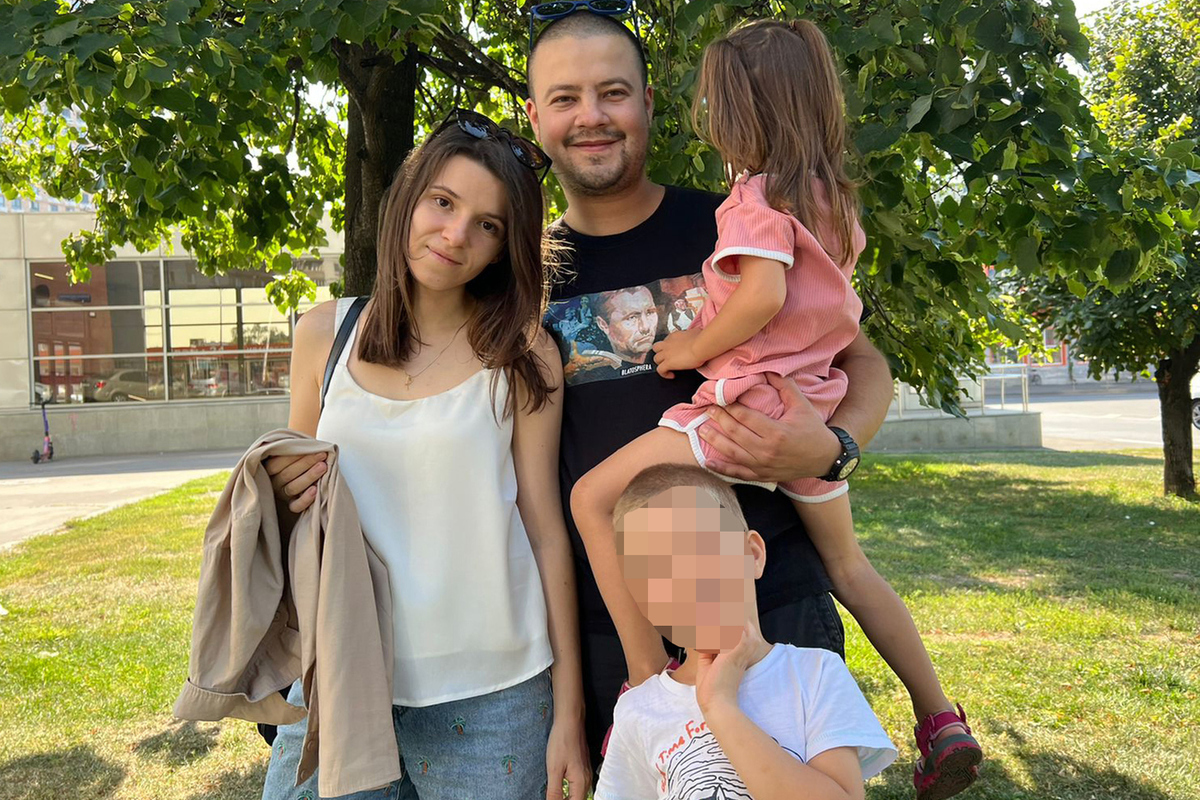 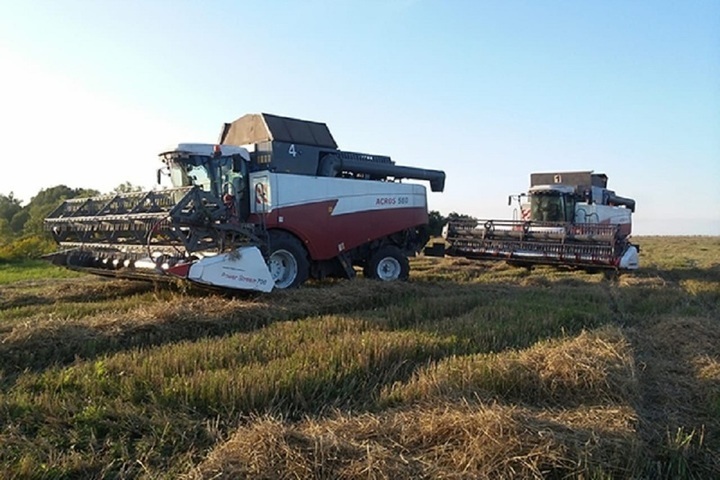 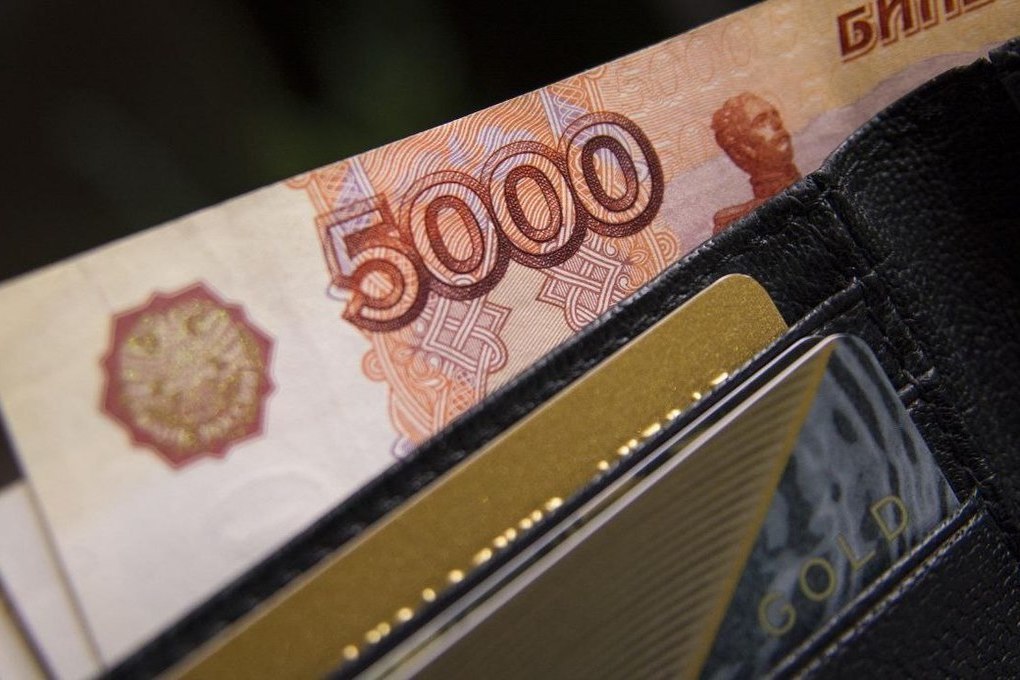