French healthcare workers face suspension from today if they are not vaccinated against COVID-19.

President Emmanuel Macron announced in a speech earlier this summer that medical professionals and those working with vulnerable people — including nursing homes” non-medical staff — must get the jab.

He gave them until September 15 to get protected. The demand affects 2.7 people. Official figures released last week show that about 86% of those concerned by the measures are fully inoculated, suggesting many are at risk of sanctions.

During the same speech, Macron also announced the phased roll-out of a COVID pass — attesting its holder had either been vaccinated, tested negative or recently recovered from the disease — to visit cultural and leisure venues, bars and restaurants and large events as well as to use long-distance public transport. He also warned that non-prescribed COVID tests would no longer be free come the autumn.

These measures were seen as a bid to boost vaccination, which had been flagging in the early summer.

A month after the announcement, Public Health France noted that an increase in vaccination of healthcare professionals had been observed over the preceding weeks. Then, general practitioners (GPs) had the highest rate with 70.6% of them fully inoculated while nursing auxiliaries and junior doctors had the lowest at around 43%.

As of September 7, about 84% of caregivers in nursing homes, hospices, hospitals and other facilities have received their full vaccination course, with the rate climbing to 91.1% for self-employed medical professionals such as GPs and nurses.

This suggests thousands of healthcare workers have yet to get vaccinated and risk losing their job.

Some healthcare workers have been taking part in weekly protests against the COVID health pass and mandatory vaccination.

“We are up against the wall. On September 15, some colleagues and I will be suspended without pay. The health system didn’t need this”, Corinne, a nursing auxiliary for the past 30 years, said during Saturday’s demonstration in Paris.

The protest in the French capital was attended by about 120,000 people, according to official figures.

The CGT union has warned of “a health catastrophe” should medical staff no longer be allowed to work. FO-Santé, another union, has issued a similar warning, urging the government to extend the deadline and arguing that some facilities may be forced to close services due to staff shortages.

The government, however, has remained steadfast with Prime Minister Jean Castex stressing in late August: “We will not back down”.

Health Minister Olivier Véran has meanwhile said that “systematic controls” would be carried out. 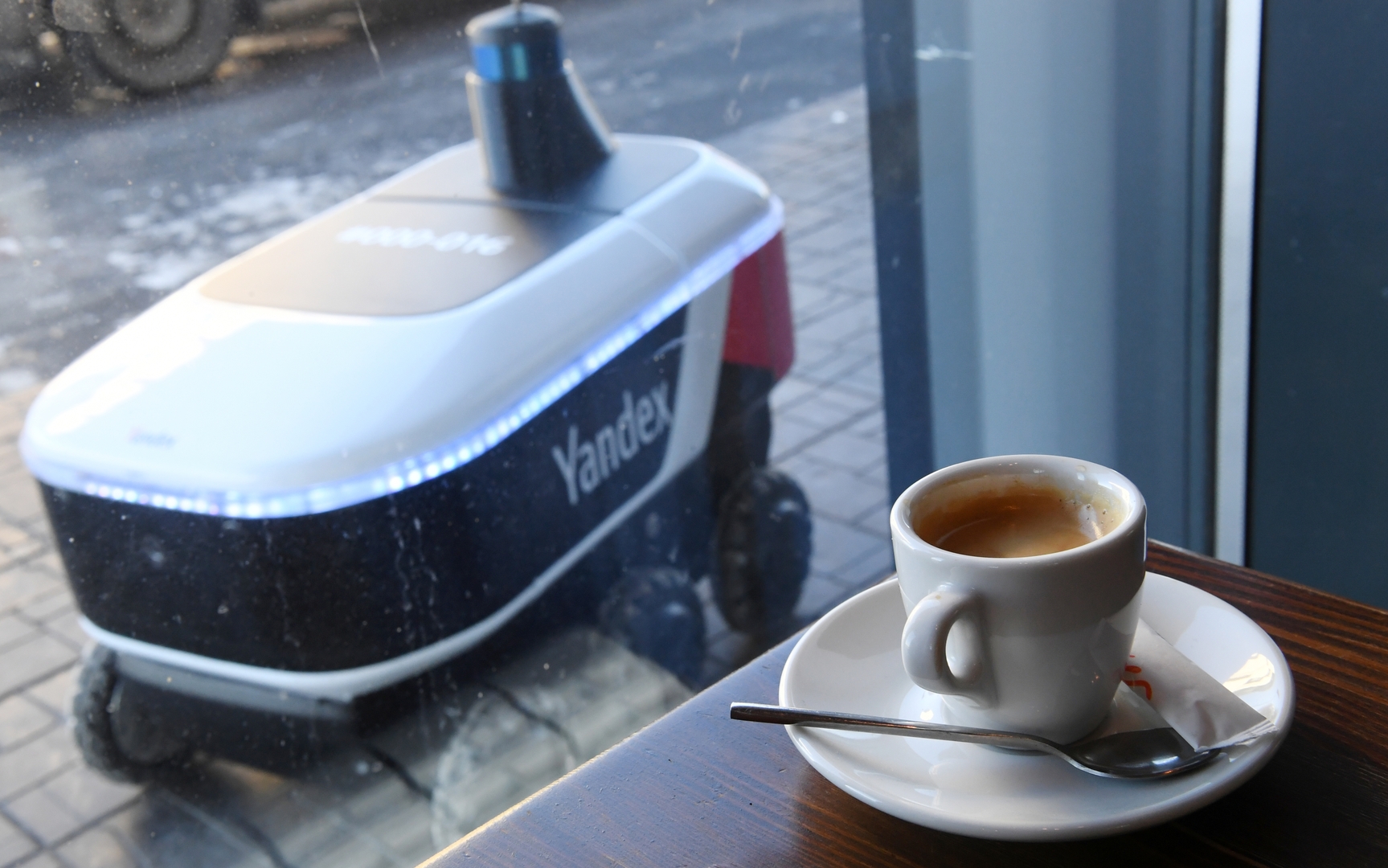 Find out the best time to drink coffee 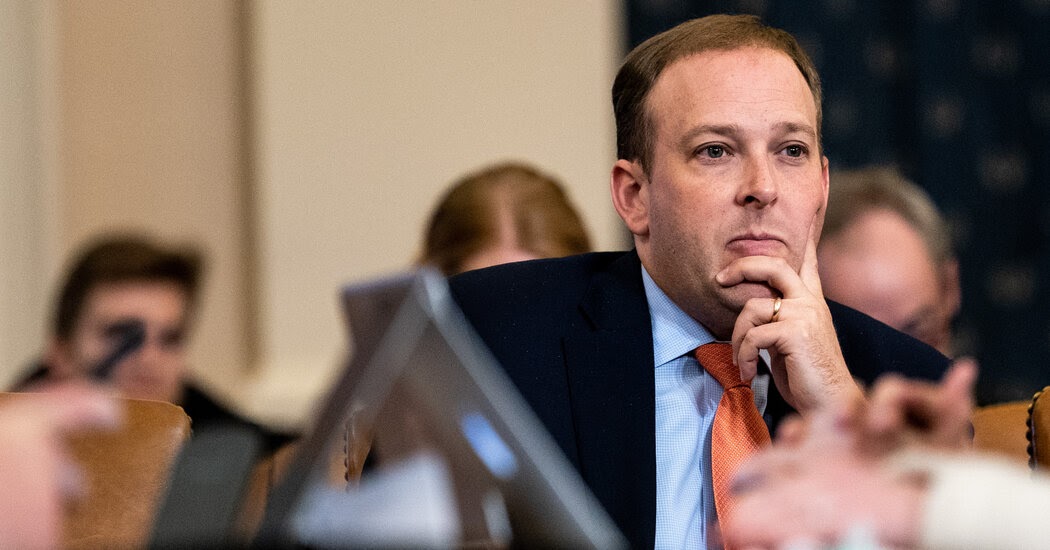