The Russian concern “Uralvagonzavod” (UVZ) of the state corporation “Rostec” asked to convey words of gratitude to the President of France Emmanuel Macron for the French self-propelled artillery mounts (ACS) “Caesar” delivered to Ukraine, asking to “send more” and noting that this equipment will be useful “on the farm”. The concern left the corresponding entry in the comments on the telegram channel of the French politician Directed by Castelno.

As Castelnaud writes, the guns supplied by France were captured by the RF Armed Forces in good condition and sent to UVZ for study.

“Good afternoon, Mr Regis. Please convey your gratitude to the President [Франции Эмманюэлю] Macron for donated self-propelled guns. Technique is the same, of course. Not like our Msta-S. But nevertheless, it is useful in the economy. Send more – we will analyze, ”the concern’s record says.

On June 16, the President of France announced the delivery of six Caesar self-propelled howitzers to Kyiv. Thus, the total number of self-propelled guns offered by Paris to Kyiv will be 18. As BFM reported, this will amount to a quarter of France’s own reserves: at the beginning of the Russian military special operation in Ukraine, France had 76 howitzers of this type.

ACS “Caesar” have a caliber of 155 mm, produced by the French company Nexter (part of the German-French defense concern KNDS). The firing range is from 4.5 to 42 km. Rate of fire – 6 rounds per minute.

The Msta-S is a self-propelled version of the 152 mm Soviet and Russian howitzers (the towed version is the Msta-B), designed to destroy and suppress various types of enemy military equipment and manpower, destroy its defenses and prevent the maneuver of its infantry and tank reserves. The self-propelled guns are manufactured by the Yekaterinburg Uraltransmash plant (as part of UVZ).

D.C. witnesses surge in monkeypox cases in past week 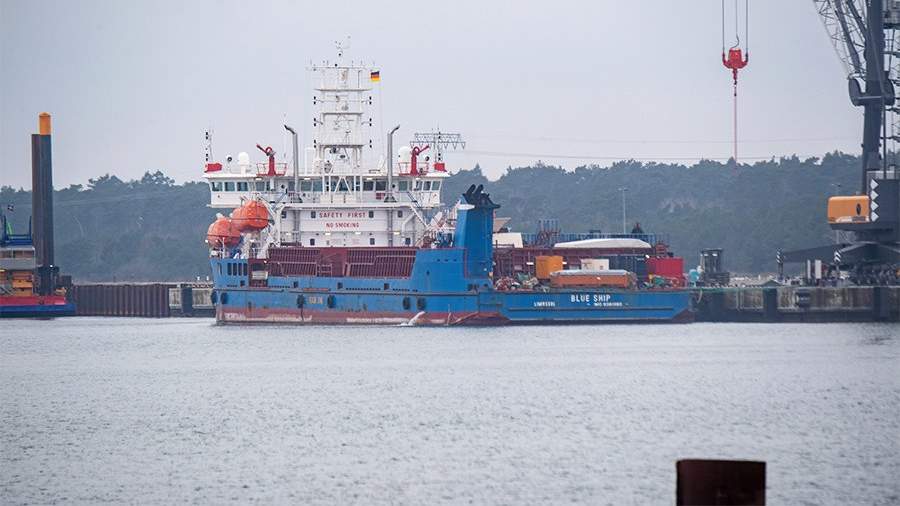