“Adnan Abou Walid al Sahraoui, leader of the Islamic State terrorist group in the Great Sahara, has been neutralised by French forces. This is another major success in our fight against terrorist groups in the Sahel,” Macron wrote on Twitter.

Adnan Abou Walid al Sahraoui, leader of the terrorist group Islamic State in the Greater Sahara was neutralized by French forces. This is another major success in our fight against terrorist groups in the Sahel.

For former colonial power France, Adnan Abou Walid Sahraoui was the most wanted jihadist in the Sahel.

He headed a branch of the Islamic State group, which is highly active in the border region linking Mali, Burkina Faso and Niger.

A former member of the Polisario Front, a Western-Sahara movement, Sahraoui rose to prominence when Mali’s north fell to rebels in 2012.

He was at that time a member of the Movement for Oneness and Jihad in West Africa (MUJAO) jihadist group, which was one of the militias that took control in the north.

But Sahraoui declared his allegiance to the Islamic State group in 2015.

His militia has been highly active, and has been blamed for a string of attacks in 2019 and this year.

In a first for the Sahel, it has also begun to fight al Qaeda-linked groups, with several instances of inter-jihadist warfare occurring this year. 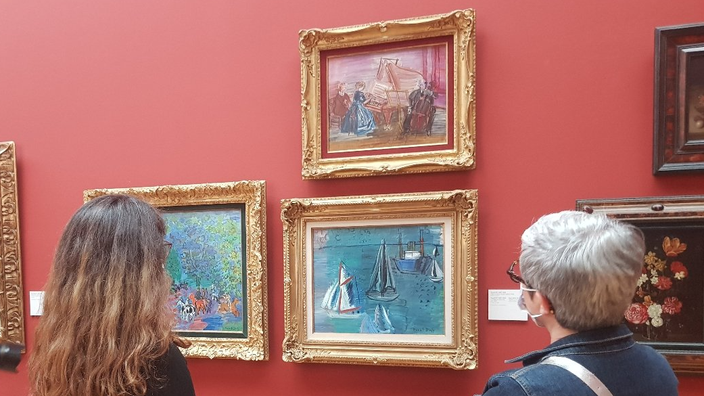 Chagall, Renoir, Dufy, Bonnard, Utrillo … The Museum of Fine Arts in Rouen is enriched with 31 paintings 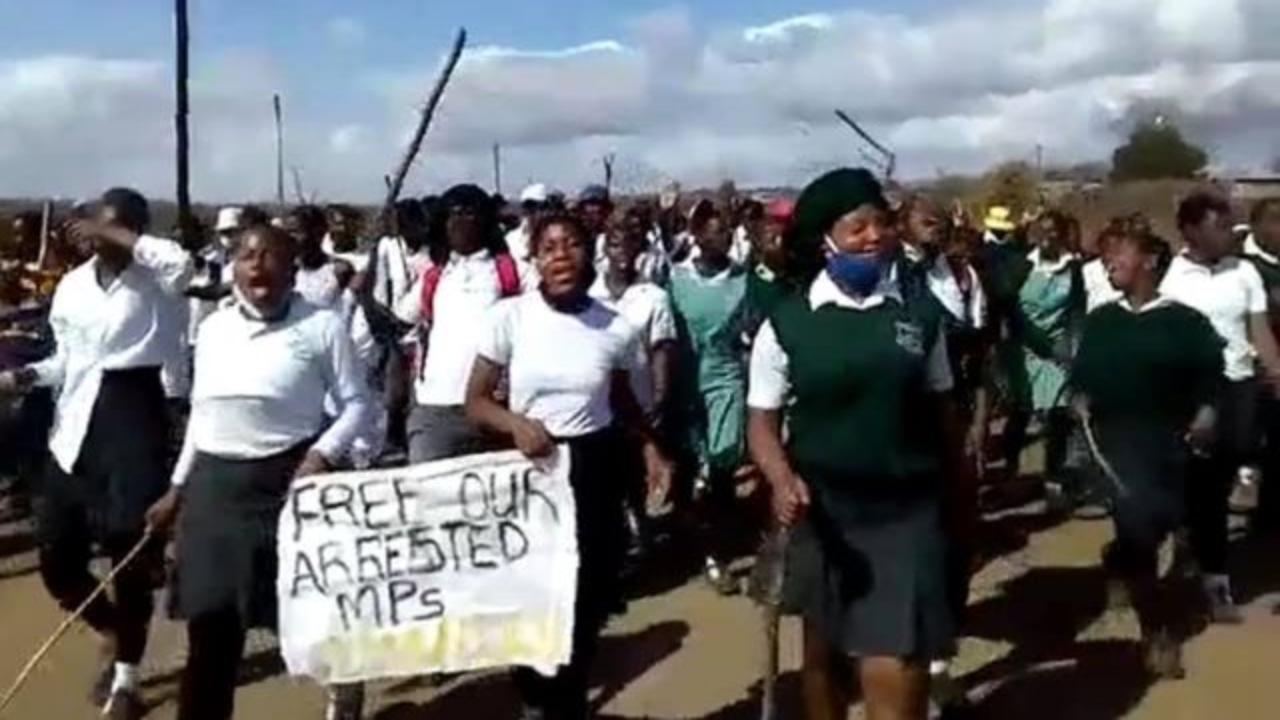 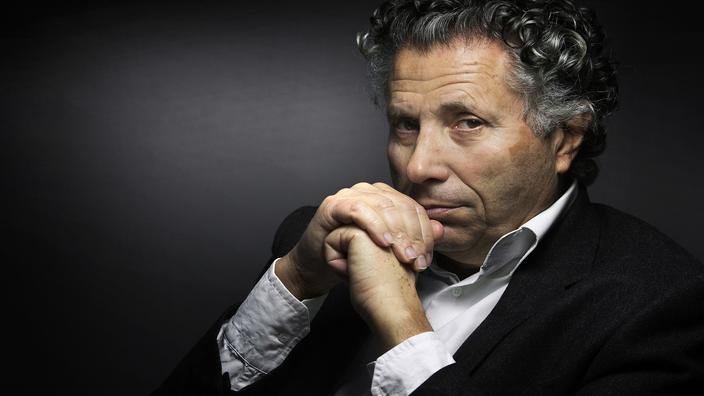 “The eternal double standards, two measures of the media left” 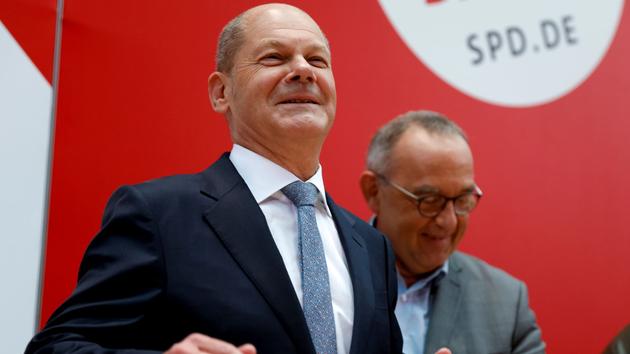