Cleo, four, vanished more than a week ago from a remote campsite north of Perth in Western Australia – witnesses have come forward to give new evidence

Cleo vanished more than a week ago

Witnesses have told police searching for missing toddler Cleo Smith they saw a car near the campsite she disappeared from.

The car was reportedly spotted around the same time screeching tyres were heard leaving the site.

Cleo, four, vanished more than a week ago from a remote campsite north of Perth in Western Australia.

But despite a massive search for Cleo, she has not been found.

In an update, police said a car was seen at about 3am on October 16, when Cleo disappeared.

It was reportedly turning off a road near the campsite where Cleo’s family were staying.

Despite a massive search for Cleo, she has not been found
(

“Obviously at that time when the people observed it, it wasn’t anything of great significance,” he said.

“They just came forward after hearing about Cleo and the news and realised the significance.

“Fortunately, they’ve come forward and passed that on to us so we are keen to speak to the person who was driving and anyone who was in that vehicle to speak to us.”

Another piece of evidence which has emerged is CCTV footage which police believe Cleo’s voice can be heard on.

The footage was from a day before she disappeared which proves she was at the camp site with her parents at that point, The Daily Mail reports.

Cleo had been sleeping in a tent with her mum, step dad, and baby sister Isla at the Blowholes campground near Carnarvon, Western Australia.

She went missing in the early hours of Saturday morning, and detectives now believe that she was kidnapped.

Deputy police commissioner Col Blanch previously told reporters: “Cleo disappeared from her family’s tent, despite an extensive land, sea and air search, we have not yet located her body.

“That leads us to believe she was taken.”

Her mum Ellie Smith said she last saw her daughter at around 1.30am when she woke up asking for a sip of water.

The mum says when she then woke up again at 6am to feed Isla, she realised Cleo and her sleeping bag were gone.

Without Neymar, PSG faces Nice to extend the gap in the lead of the Frenchman 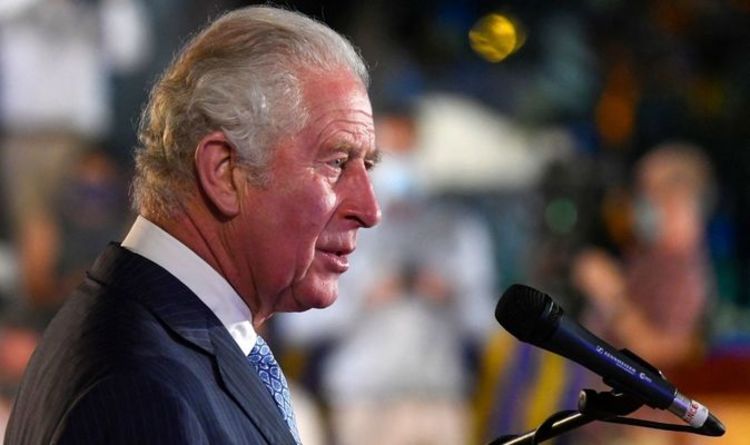