Thousands of Brazilians return to the streets on Saturday in protest against the response of Jair Bolsonaro’s administration to a pandemic that has killed close on half a million people in the country – the most after the United States.

On the second day of demonstrations in less than a month, the anti-Bolsonaro mobilisation is gaining momentum amid an ascendant curve of Covid-19 infections, while only 11% of 212 million Brazilians have been fully vaccinated, according to local media.

The Brazilian president, who has undermined the pandemic and resisted containment measures, is being investigated by a congressional inquiry as his administration has lagged behind in acquiring vaccines but pushed the use of ineffective drugs such as chloroquine.

Schoolteacher Paola Queiroz, 46, said the pandemic “has been of losses: of friends, of joy, of hope in the future”. Despite that, she took to the streets of Presidente Vargas Avenue, in central Rio de Janeiro, using “humour as a weapon” in what she called the “zero response of the president” against coronavirus. Queiroz wore a costume criticising doctor Nise Yamaguchi,whom she called the “pseudo scientist who advised Bolsonaro” to adopt ineffective drugs.

“I am dressed as the ‘Dr. Chloroquine’, who is an accomplice of these 500,000 deaths,” Queiroz said, while wearing a sign mimicking the drug package with sayings such as “medicine freestyle” and calling for Bolsonaro’s impeachment and imprisonment.

Unlike Bolsonaro’s supporters, who have taken to the streets in demonstrations over the past year, anti-Bolsonaro protesters have refrained from gathering and preferred banging pots from their homes. However, as the death toll keeps averaging 2,000 per day, the public outcry has increased.

“The reasons given by this government under the leadership of this plague called Bolsonaro make me get out of home,” said Oswaldo Pinheiro, a retired 75-year-old engineer. “I, even at this age, will be in the fight against this genocidal government, with no respect for the poor. As long as there are other marches I will come.”

Pinheiro went to the protest in Rio along with his daughters Débora and Bárbara Amado. “He is vaccinated and we realised in the first protest that everyone was wearing masks and that we could keep distance from one another,” Débora said.

Last Saturday, Bolsonaro and his motorcyclist supporters demonstrated through the streets of São Paulo, in a sign of an increasingly polarised political landscape as the 2022 elections near. The president was fined for his failure to wear a mask in violation of local restrictions and has been saying that he will not vaccinate against Covid-19.

“I think it’s important to show our resistance as a black gay woman,” Souza said, to which Candido added: “The LGBTs are also very threatened in this Bolsonaro government, and we are here to mark who we are and that we must vaccinate the population and fight the pandemic properly.”

Sitting on a pavement of the avenue, primary school teacher Sarah John da Silva rested with her two children, Estela, 4, and Helena, 8. “There are many people who say I shouldn’t mix children with politics, but politics is in everything,” Silva said, while the girls held homemade placards. “They need to learn that when there were acts against the president we were on the street fighting to get him out.” 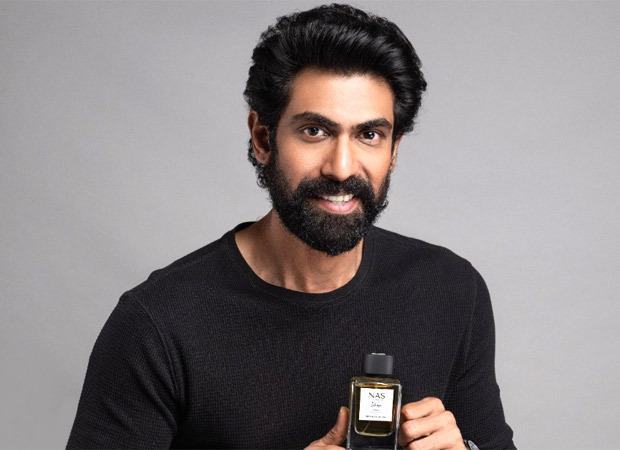 Video: Explosion at German Chemical Plant Sends Plumes of Smoke Into the Sky 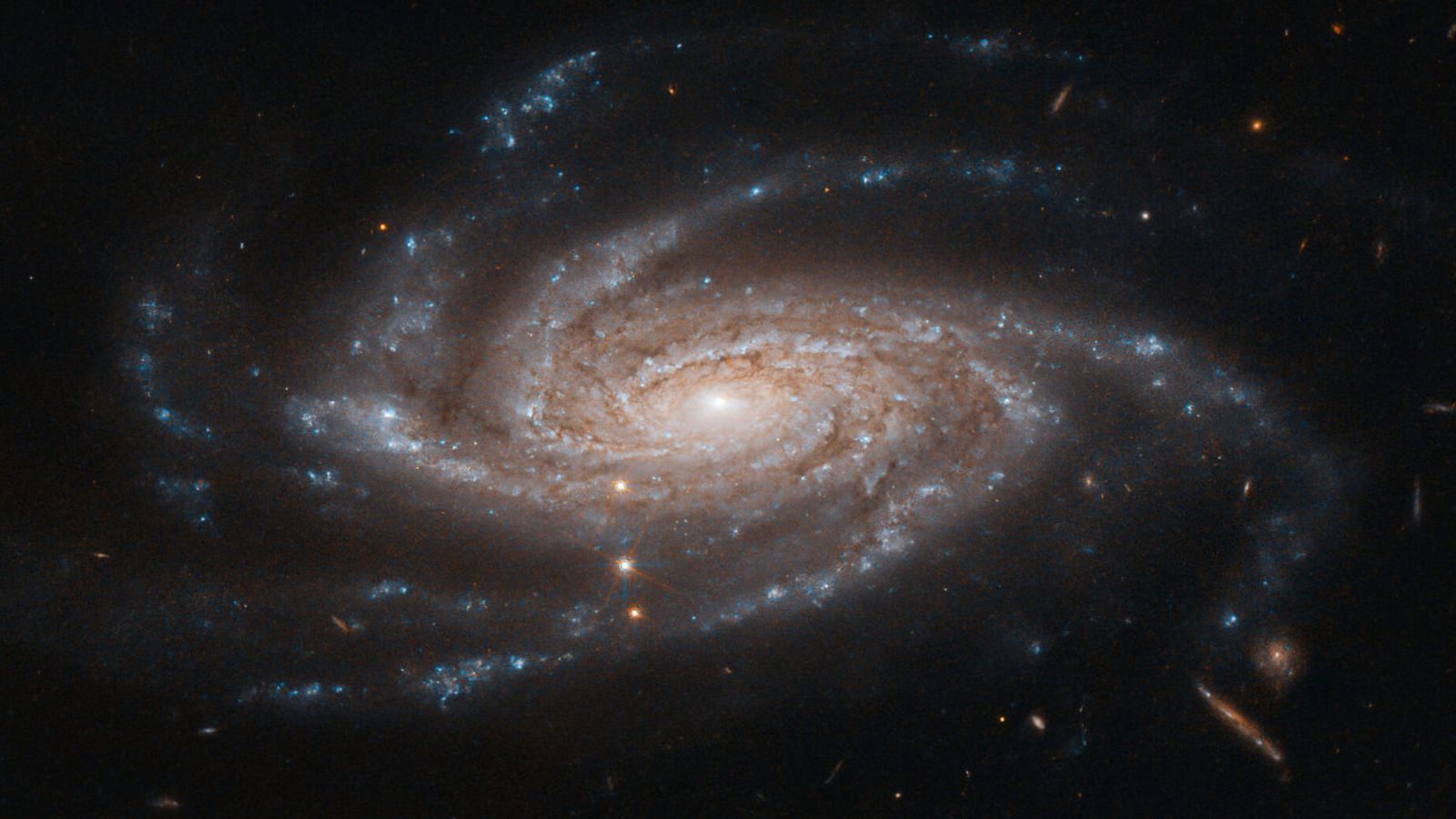 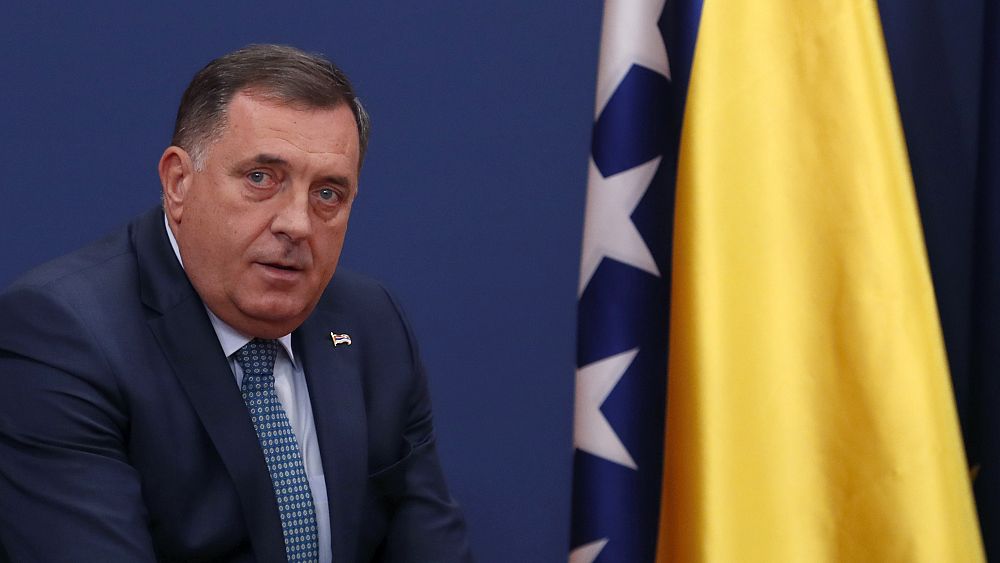