WASHINGTON — A former girlfriend of Rep. Matt Gaetz testified before a federal grand jury in Orlando on Wednesday to find out if he violated sex trafficking laws, according to two people familiar with the matter.

The development suggests the Justice Department may have obtained a key witness in its investigation, which seeks to determine whether Mr Gaetz provided goods or payments to a 17-year-old girl in exchange for sex. Mr. Gaetz, a Republican, has represented a district in West Florida since 2017.

The witness, who testified in federal district court, dated Mr. Gaetz for about two years, starting in 2017, and she stayed in touch with him after their relationship ended, according to a person who knew the couple at the time.

She met Mr. Gaetz through one of her former confidants, Joel Greenberg, who pleaded guilty last year to a slew of charges – including sex trafficking of a minor – and is now cooperating with the investigation, the person said.

Mr Gaetz is accused of having had sex with the same minor, a 17-year-old, during his relationship with the former girlfriend. Mr Greenberg told others that he and Mr Gaetz had sex with the girl and that she pretended to be over 18, but they later learned of her age.

Investigators questioned Mr. Gaetz’s former girlfriend about any sexual relationships the minor may have had with Mr. Greenberg and Mr. Gaetz, and whether the girl had received any money or material goods like meals , drugs and hotel rooms in exchange.

Mr Gaetz has repeatedly denied any wrongdoing in the case, including having sex with a minor and paying for sex. His lawyer Isabelle Kirshner said in a statement that his defense team had “seen no credible basis for a charge” against the lawmaker.

Several people told investigators that Mr Gaetz’s former girlfriend was one of several women who met Mr Greenberg through the SeekingArrangement website, which describes himself as a place where wealthy people find attractive companions and offer them gifts and money.

Mr Greenberg then introduced these women to Mr Gaetz, who often had sex with them, witnesses said.

Investigators began searching for evidence and testimony from Mr. Gaetz’s former girlfriend in late 2020, and the FBI seized his phone at the end of the same year, according to two people familiar with the investigation.

One of the difficulties in prosecuting Mr. Gaetz is the credibility of many of the key witnesses.

Mr Greenberg, who could face a decade in prison, has agreed to cooperate with the government in the hope of receiving a lighter sentence.

But defense attorneys could seek to undermine Mr Greenberg by citing his long history of fraud and corruption to raise doubts about his reliability.

After repeated delays, Mr Greenberg is now due to be sentenced in March. Sign of the complexity of the case, two senior prosecutors from the Department of Justice in Washington joined the survey last year – one with expertise in the exploitation of children and the other a senior official in the public corruption unit. 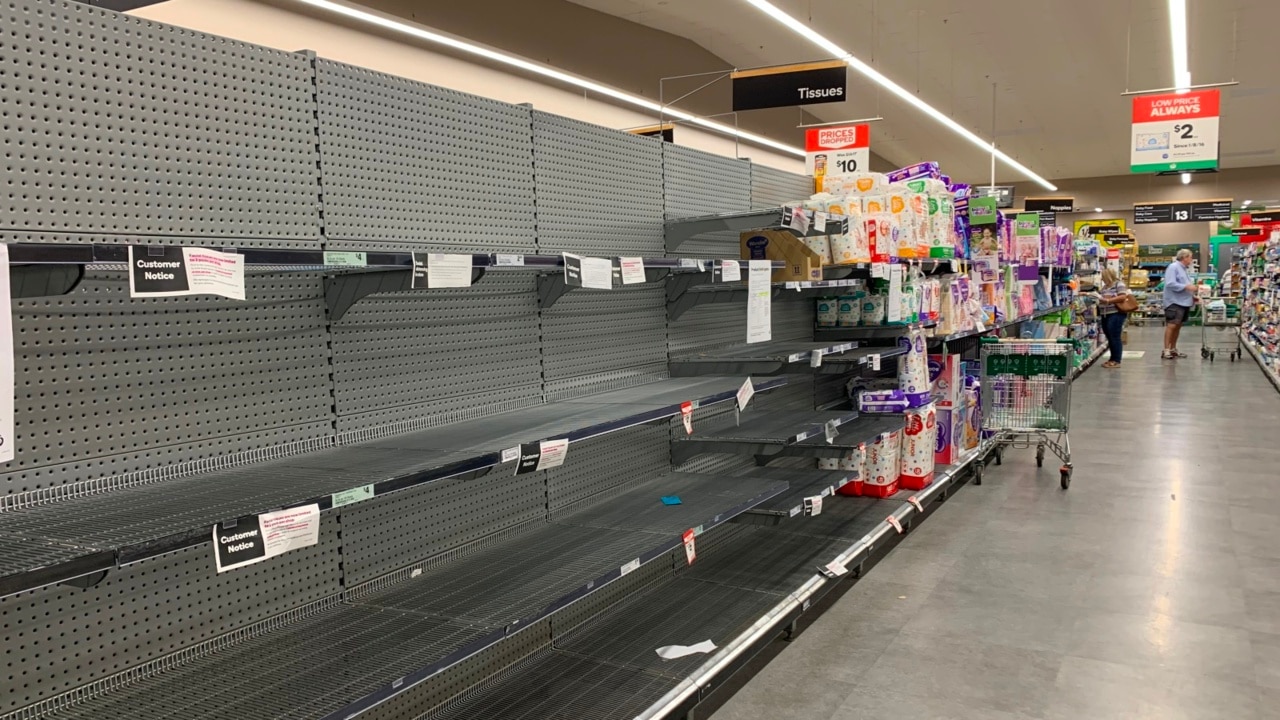 Australians’ cost of living concerns revealed ahead of federal election 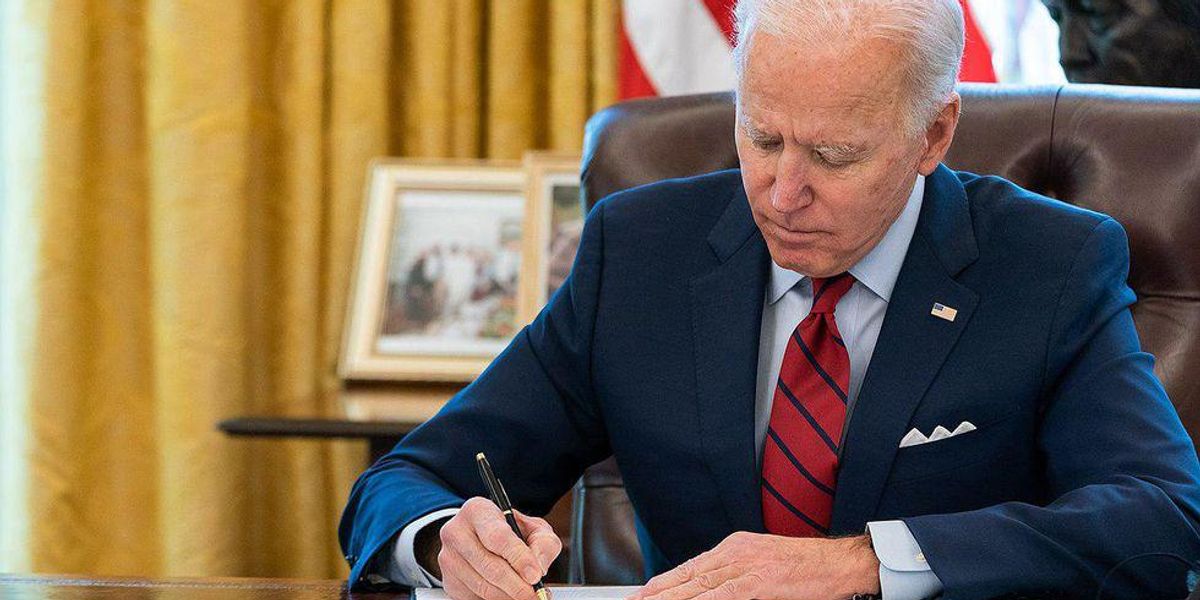 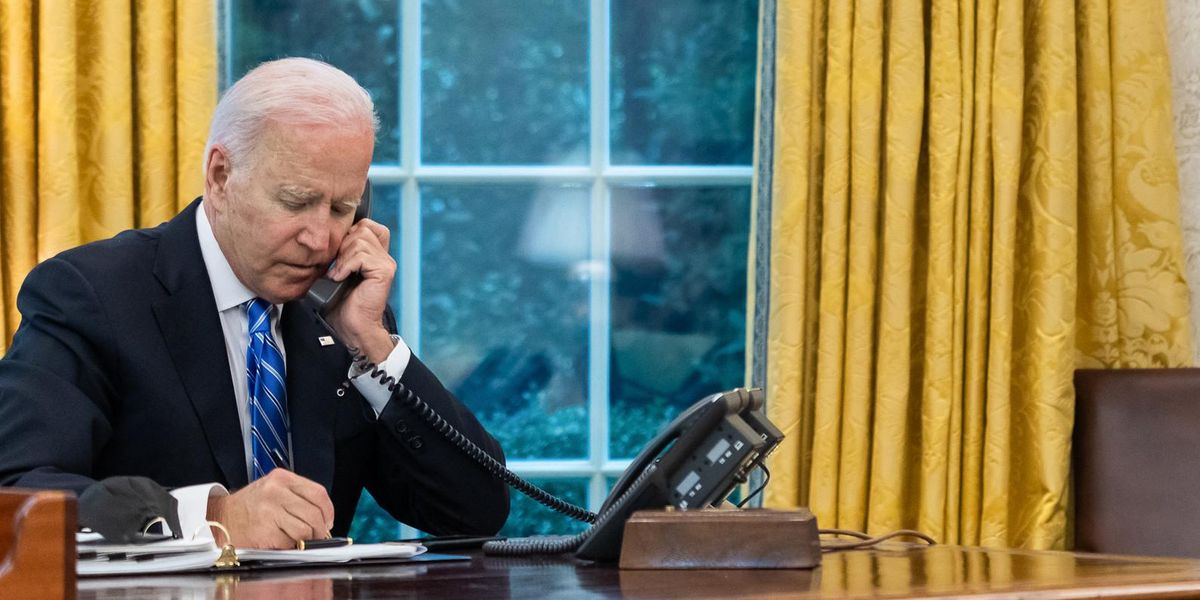 Biden praised for $15 minimum wage hike for all federal workers