QR codes will help to distinguish real Mosoblgaz employees from scammers who walk around the apartments of residents of the Moscow region, offering to install various devices for gas safety. They will encrypt all information about the employee – name, position, branch that he represents.

Problems with the admission of specialists to the apartments were forced to go to the coding of the gas workers. The fact is that the swindlers walking from door to door have long discouraged the population from letting any gas service employees, both imaginary and real, into their apartment. Moreover, once in a house, scammers often behave aggressively – they intimidate the owners, talk about the allegedly discovered extreme wear of pipes, hoses, gas stove parts during inspection … And as a result, they sell life-saving “gas analyzers” to frightened people for decent money.

In fact, these devices turn out to be the simplest plastic structures with an LED. For example, two residents of Podolsk living in the neighborhood recently became convinced of this. One of them bought an analyzer from such a “gas worker” for 7 thousand rubles, and after visiting a neighbor a couple of days later, she found exactly the same device, but bought already for 11 thousand as … a cockroach repeller. Having heard about such stories, citizens generally prefer not to let anyone in. Meanwhile, in the official organizations responsible for the maintenance of gas equipment, they grab their heads: by law, once a year, stoves in houses must be inspected for leaks. And how to do this if residents, when they say “gas check”, close their doors with all the locks? The population, of course, is advised to check the authenticity of the specialists who have come by calling Mosoblgaz, but who does it when? We need to find the phone number of the local branch and find out the name of the specialist standing outside the door …

Now all active employees of “Mosoblgaz” will be given cards with a personal QR code. To identify the inspector, it is enough to point a mobile phone camera at him. “We care about the safety of our subscribers. Now it will be easy for residents to understand whether gas service specialists really came to their homes, and not to worry about possible risks of running into fraudsters,” Igor Baranov, general director of Mosoblgaz, told RG. 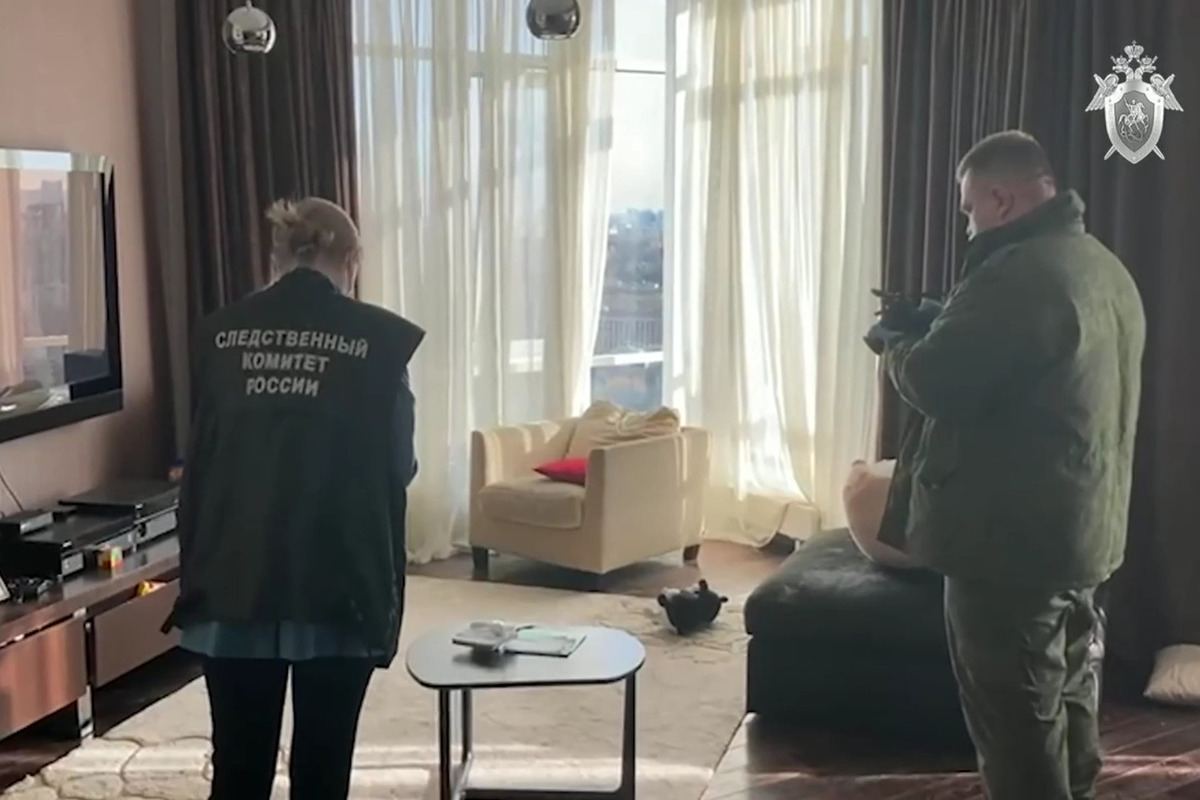