Expert: “Diasporas do not take into account the local population at all”

This has not happened for eight years – since the memorable Russian riot in Western Biryulevo in October 2013. On Monday evening, half a thousand people gathered at the dormitory of migrants in Buzhaninovo near Moscow, demanding to deal with the newcomers. The reason was the rape and murder of a local pensioner, on suspicion of which, as the UK tolerantly reports, two citizens of “one of the neighboring states” were detained. The police took the hostel under guard. There were no excesses, unlike the situation in Biryulevo. However, when an illness escalates, it is important to understand why.

Two citizens of “one of the neighboring states” are citizens of Tajikistan, 37 and 33 years of age. They have already been charged with the murder and rape of a 67-year-old woman, whose body was found in a forest belt. This crime finally worried the locals, who had previously suffered “inconveniences” from the neighborhood with the hostel of migrants, fearing to let their children out on the street alone. The authorities quickly reacted to the popular gathering: the hostel was closed, the migrants had already been taken out. However, the question remains: what will change in the new place?

And most importantly, why did the problems with migrants suddenly start again? All these massive fights with the use of weapons, and now spontaneous gatherings of the angry local population.

The Ministry of Internal Affairs, of course, declares that now it has already taken the problem seriously – the participants in the massacres will be expelled from Russia without the opportunity to come again. Sounds menacing. But what is it really? All the same tolerance (and in fact – fear of diasporas) of the level of “citizens of one of the neighboring states.” Yes, they are already being expelled, after serving on the “administrative” for some day there, as if for a petty prank. But the peaceful protest of their own citizens without weapons is for some reason considered mass riots, but really massive fights with knives and pistols in public places are not.

The murder of a pensioner by guest workers excited Buzhaninovo: footage from the scene

– Migrants do not threaten the state system, state policy, they do not affect it at all. All these fights are their internal competition, so they do not pose any danger to the authorities, ”lawyer Dmitry Agranovsky told me. – You have to understand that the problem of migrants is by no means in the national plane, but in the economic one. I am not against migrants as such, because they are the same people with the same rights. But they are putting pressure on the labor market. The problem of migrants can be solved within 24 hours. We just need to provide them with the same rights as the indigenous people. That is, they can only work for the same salary, with the same benefits and the same social guarantees. Then it will simply be unprofitable to import them, and the problem of migrants will disappear immediately. And now the visiting workers not only receive little, they work in difficult conditions, live God knows where, and God knows who comes. Therefore, such a semi-criminal existence turns out. I emphasize that they are not to blame for this. But this does not make it easier for the local population. Now a wave of problems has started again because we live in the conditions of the development of the economic crisis. Competition is growing, life is getting tougher. And the problems need to be solved before they reach the level of 2005-2006, when conflicts between the local population and migrants were massive.

Are these problems being solved? Well, you can believe your own eyes, you can ask knowledgeable people. Vyacheslav Postavnin, the former deputy director of the Federal Migration Service, now the head of the Migration XXI Century Foundation, painted me a bleak picture:

– Before our eyes, diaspora structures are being formed that are able to defend themselves. And they begin to confront other diaspora structures, including the local population, us. Their level of self-awareness rises – we are people too, and we pretend to have a good attitude towards us – that’s what is happening. Hence, by the way, and massive fights between migrants. Diasporas are organized, they are getting better, and some have already established excellent relations with law enforcement agencies, with administrations. Therefore, they are not very afraid. And the local population is not taken into account by them at all. Because we are atomized, we cannot offer any resistance. But now there is a kind of confrontation, and, what is most terrible, on a national basis. However, the Russian authorities immediately suppress the self-organization of the local population, while the self-organization of the diasporas does not bother them at all. In general, three factors influenced the emergence of the current situation. First, the Ministry of Internal Affairs is unable to cope with migration; during the time after the dissolution of the FMS, no mechanisms were created to control and manage migration processes. And second, the main thing is the absence of a mechanism for balancing supply and demand: migrants themselves find jobs somewhere, they gather somewhere, somewhere there is an overabundance of labor resources, somewhere there is a shortage. And zero work on the adaptation of migrants.

Here it is, perhaps, worth recalling the statements of our high bosses that another 5 million migrants need to be brought to Russia. Because the locals do not want to be slaves and work hard for food.

Yes, everything depends on economic interests. So whose interests does the state serve with the current migration policy? Ours with you? What are the interests of ordinary citizens who receive murders, rape, fear of living next to “hostels”, lack of jobs? Or those who bring slaves here by the millions? Large capital resulting in super-profits?

People’s gathering in Buzhaninov is again, like eight years ago, relief of symptoms. And we have been sick for three decades.

There was a video from a hostel for migrants in Buzhaninovo 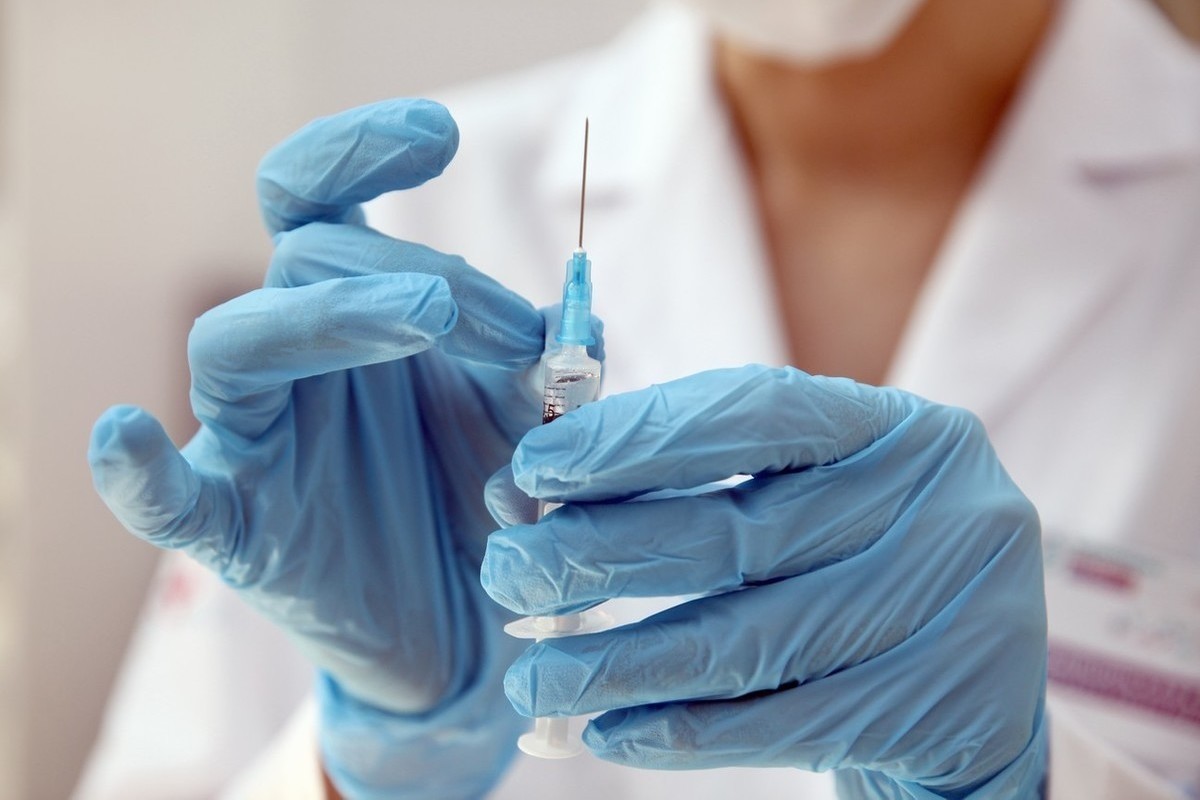 Mandatory vaccination is introduced in Crimea for certain categories of citizens 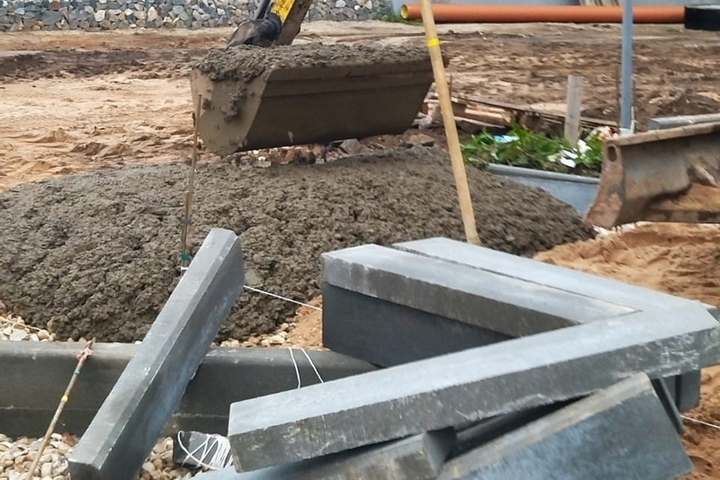 They began to install curbs on the embankment in Borovichi 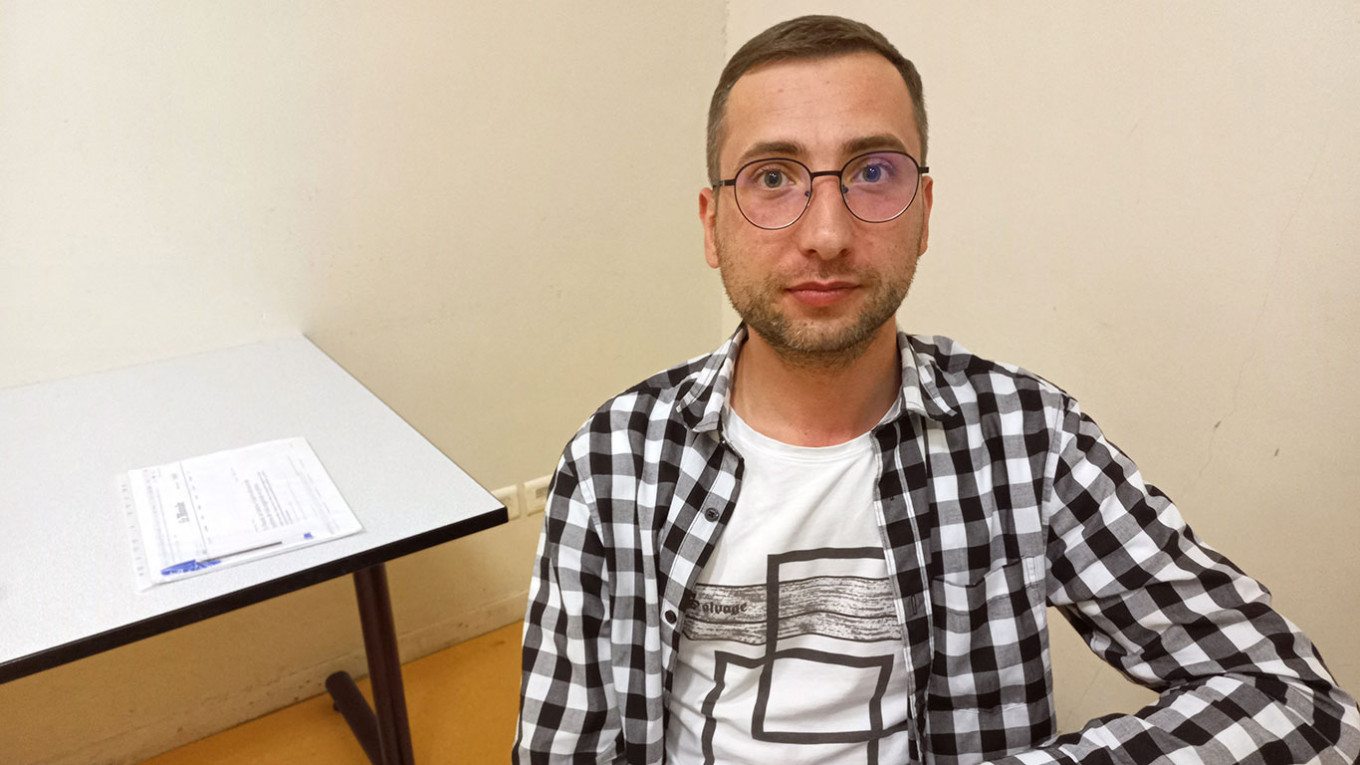