A Geelong star has absolutely savaged his side’s performance in the preliminary final as ‘the most embarrassing 45 minutes of football’ in his career.

Geelong midfielder Isaac Smith was scathing in his assessment of his team’s performance in the preliminary final and labelled a second half spell as “the most embarrassing 45 minutes of football” in his career.

At the halftime siren, Geelong was only 29 points behind the Demons — not an ideal scoreline, but not entirely out of the contest either.

However, the Dees piled on 50 points in the third quarter as the Cats could only muster an embarrassing solitary point.

By the time the fourth quarter rolled around, Melbourne was in cruise control while Geelong couldn’t wait for the final siren to sound.

For Smith, it was a period of time he’ll remember for the rest of his career for all the wrong reasons.

“To be honest, I was pretty embarrassed walking off the oval,” Smith told RSN.

“Playing that last quarter-and-a-half was probably the most embarrassing 45 minutes of football that I’ve played in my career to be honest.

“When you’re running around and you know that there’s a lot of people watching the game and there’s a full stadium and we just didn’t deliver.

“It was pretty disappointing.”

The loss means Geelong have failed to win a premiership in nine years after winning three flags in five seasons.

The club also has the second-oldest average age in the competition with 25.3, but Smith refused to point the finger at an ageing roster as a reason for their lack of success.

Instead, the 32-year-old believes they simply have to dust themselves down and have another go in 2022.

“Whether we just didn’t time our run right or we had other things go against us, we need to look at it and figure out what happened,” Smith said.

“Because we’ve still got the list that can certainly have a crack at it.

“We can’t be up there for the whole year and then just fall off the edge of a cliff, I would’ve thought.

“We’ve got an older list, but to do it one way isn’t necessarily the only way to do it.

“I think Geelong have shown, especially over the last five or six years, that having an older group’s been extremely positive for them.

“We still think we’ve got the team to reload and go again.

“Sure, there’ll be changes and things will happen, but we certainly need to sit down and really analyse what happened, especially towards the end of this year, and try and make sure it doesn’t happen again.” 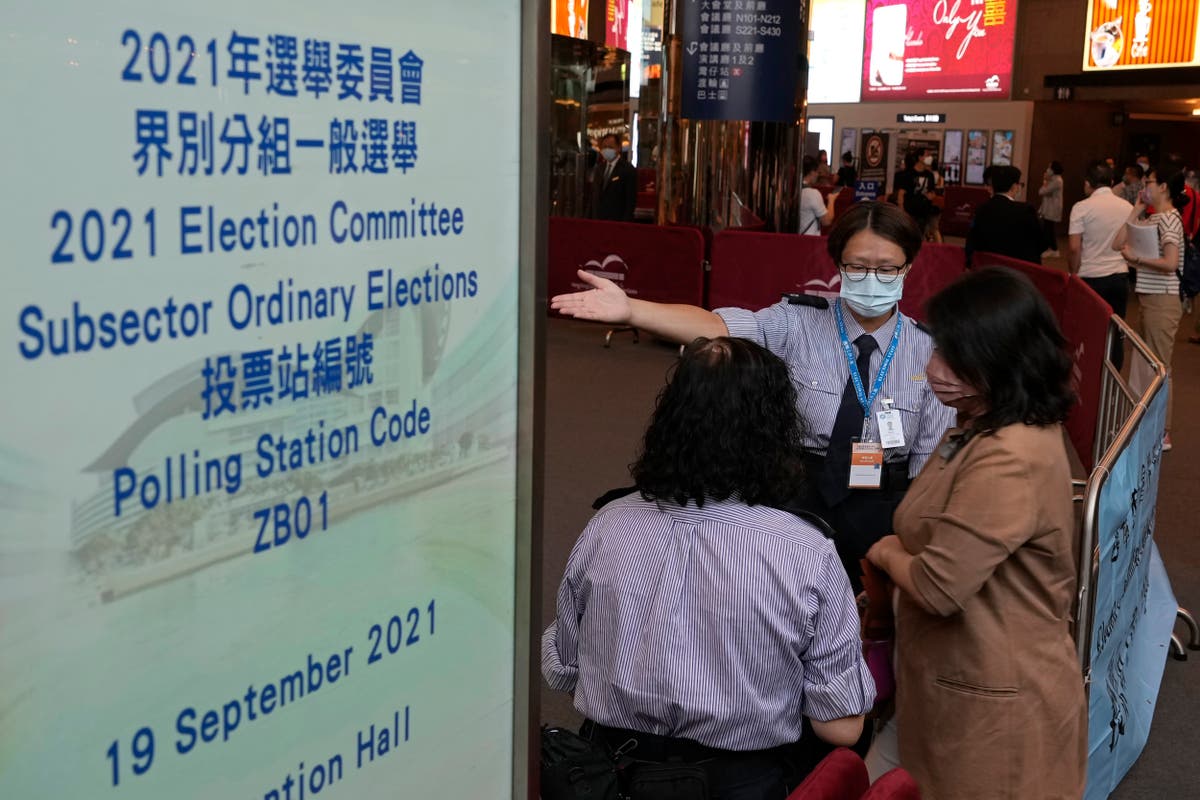 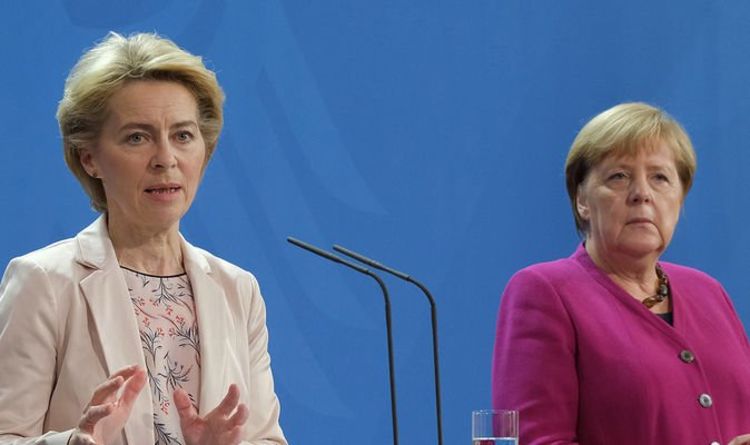 EU divide: Germany set to be ‘pushed to the edge’ by Brussels’ economic policy | World | News