If the Pentagon gave out medals for dodging incoming artillery from Congress, Gen. Mark Milley, the embattled Chairman of the Joint Chiefs of Staff, would have several more to add to his uniform.

The controversy swirling around the Pentagon‘s top uniformed officer showed no signs of easing Wednesday after a bombshell book revealed the general effectively went around former President Trump during the waning days of his administration to reassure China’s communist leaders that the U.S. had no intentions to attack them and would warn them ahead of time if a strike was on the way.

The book by Washington Post reporters Bob Woodward and Robert Costa also said Gen. Milley became so concerned about Mr.  Trump’s mental state that he assembled the senior military leadership and advised them not to launch a nuclear strike ordered by the president unless he was there.

Since the book’s reporting was revealed, Mr. Trump has harshly criticized the general he appointed to the top post just two years ago, and Republicans and even a few Democrats of Capitol Hill were expressing anger and unease over the general’s actions and the state of civilian control of the military.

“If the allegations are true, Gen. Milley should go down in history as a traitor to the American people,” Rep. Andy Biggs, Arizona Republican, said in a Twitter message.

Sen. Tammy Duckworth, an Illinois Democrat who serves on the Armed Services Committee, said she had “real concerns” about Gen. Milley’s conduct even if he did not in the end cross the line.

“I don’t think at any point from the reports that I’ve read [that] he actually ordered subordinates to betray the president’s orders,” Ms. Duckworth, an Iraq War veteran, said in an interview. “I think what he said was to make sure that, ‘I’m in the loop.’ And then carry out your duties.’”

“I think that’s appropriate, but I have some real concerns,” she added.

Gen. Milley did not back down to his critics, defending his actions Wednesday while not denying the substance of the book’s reporting.

Col. Dave Butler said in a statement to reporters that the general’s calls during the fraught weeks before and after the 2020 presidential election were both routine and had been cleared through the regular chain of comment.
“His calls with the Chinese and others in October and January were in keeping with these duties and responsibilities conveying reassurance in order to maintain strategic stability,” the colonel said in a written statement. “All calls from the chairman to his counterparts, including those reported, are staffed, coordinated and communicated with the Department of Defense and the interagency.”

“The president knows Gen. MIlley,” White House spokeswoman Jan Psaki told reporters. “… They’ve worked side by side through a range of international events and the president has complete confidence in his leadership, his patriotism and his fidelity to our constitution.”

But the political firestorm showed no signs of easing, with a number of Republican House and Senate members calling on Gen. Milley to be fired or court-martialed. Texas Sen. John Cornyn, a member of the GOP leadership and of the Senate Intelligence Committee, said he was withholding judgment of whether the general should quit, but said at a minimum the chairman “needs to explain himself before Congress.”

And even retired Lt. Col. Alexander Vindman, who emerged as a key witness who testified against Mr. Trump during his first impeachment trial, called for Gen. Milley to resign if he had done the things reported.

“If this is true Gen. Milley must resign,” Mr. Vindman said on Twitter. “He usurped civilian authority, broke Chain of Command, and violated the sacrosanct principle of civilian control over the military. It’s an extremely dangerous precedent. You can’t simply walk away from that.”

Pentagon officials were not denying the allegations in the forthcoming book, “Peril,” by Mr. Woodward and Mr. Costa. But they argued the book put a sinister spin on a common practice, and that senior U.S. military leaders frequently talk to their counterparts from other countries, even adversarial ones such as China.

“Frequent communication with two countries like Russia and China is not atypical for a chairman of the Joint Chiefs,” chief Pentagon spokesman John Kirby told reporters on Wednesday. “Those communications are routine. They’re staffed and they’re coordinated.”

The book says Gen. Milley came to believe that the Chinese were concerned Mr. Trump might launch a preemptive missile strike against them because he was becoming erratic over the results of the 2020 general election. The general called his Chinese counterpart on Jan. 8, 2021, shortly after pro-Trump supporters stormed the U.S. Capitol in a failed bid to prevent the certification of the election.

A spokesman for the Joint Staff said the calls with the Chinese government officials were “in keeping with these duties and responsibilities, conveying reassurance in order to maintain strategic stability.”

Retired Army Lt. Gen. Jerry Boykin, deputy undersecretary of defense for intelligence in the George W. Bush administration, said he is initially wary of any book from Mr. Woodward, the famed but polarizing Post reporter.

“I think he has proven that he does not always get it right,” said Lt. Gen. Boykin, currently the executive vice president of the Family Research Council. “But if this is correct, it’s unbelievable. This is the kind of thing that has to be dealt with by the Congress and by the military leadership inside a courtroom.”

“I’ve never heard of anything like this,” Lt. Gen. Boykin said. “[Gen. Milley] needs to be taken to task over this. He needs to be held accountable.”

The chairman of the Joint Chiefs of Staff is America’s top military figure but is technically outside the chain of command for any military actions. By law, he is strictly the senior military advisor to the president and the secretary of defense.

“When he provides his best military advice to the president, he is synthesizing the best military advice of the other Joint Chiefs from each of the services,” said Katherine Kuzminski, director of the military veterans and society program at the Center for a New American Security think tank in Washington, D.C.

“He is also responsible for taking the president’s views on strategy and reflecting that back to the Joint Chiefs,” she said. “It really is an important position that serves as a conduit between the political world and the military services themselves.”

If the allegations in the Woodward book are true, Gen. Milley’s actions raise serious concerns about civil-military relations in the U.S., Ms. Kuzminski said.

“That’s not the role of the chairman. It’s breaking a norm,” she said. “You don’t want a chairman injecting themselves into the political apparatus.”

Gen. Milley is slated to go before Congress on Sept. 28 where he is already facing a potentially hostile reception over the Pentagon‘s handling of the chaotic Afghanistan withdrawal and the strategic costs of the victory by the Taliban over the U.S.-backed government in Kabul. The book’s revelations won’t make the grilling any easier.

Gen. Milley’s relations with Mr. Trump were strained even before the November 2020 election, as the White House and Pentagon clashed over the potential use of the military to help deal with race-related public protests in the summer of 2020. The general also apologized for appearing in military fatigues as Mr. Trump walked to a church near the White House to hold up a Bible and vow to restore order in the streets of the capital.

If the allegations in the book is correct, Gen. Milley should step down or be dismissed from the position, Ms. Kuzminski said.

• Jeff Mordock contributed to this report. 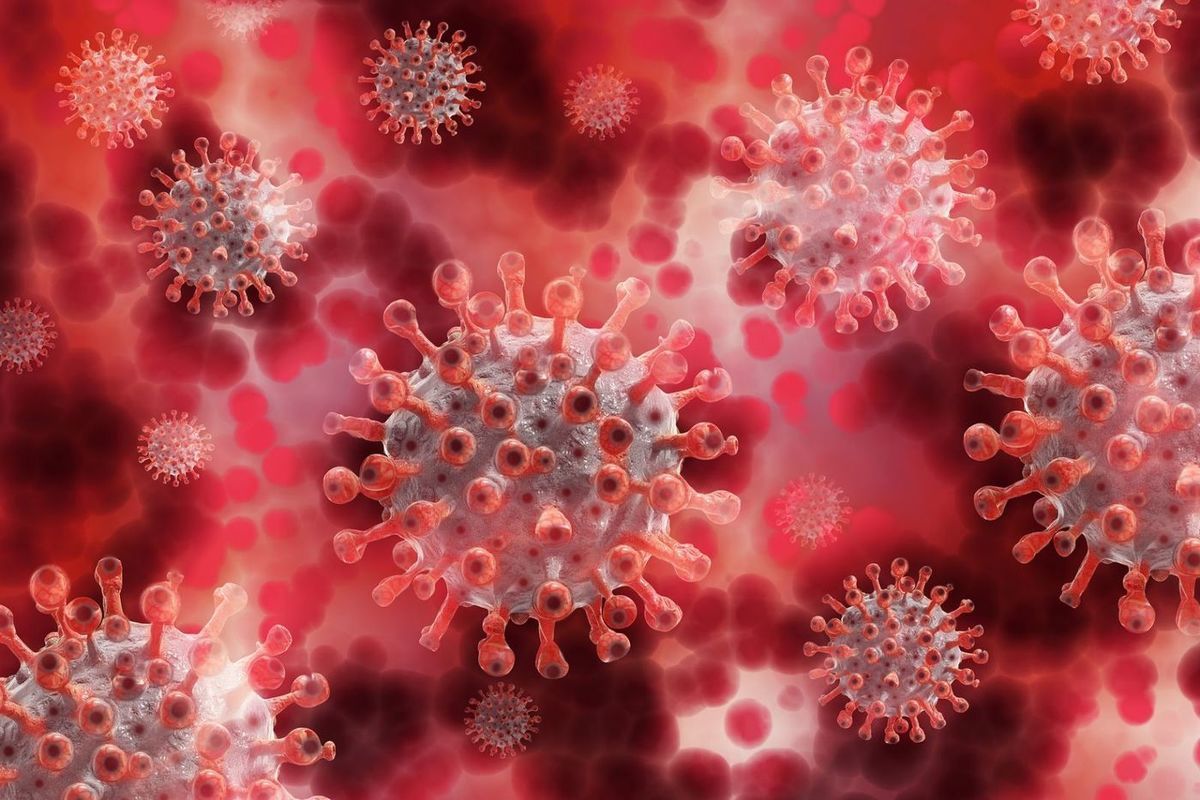 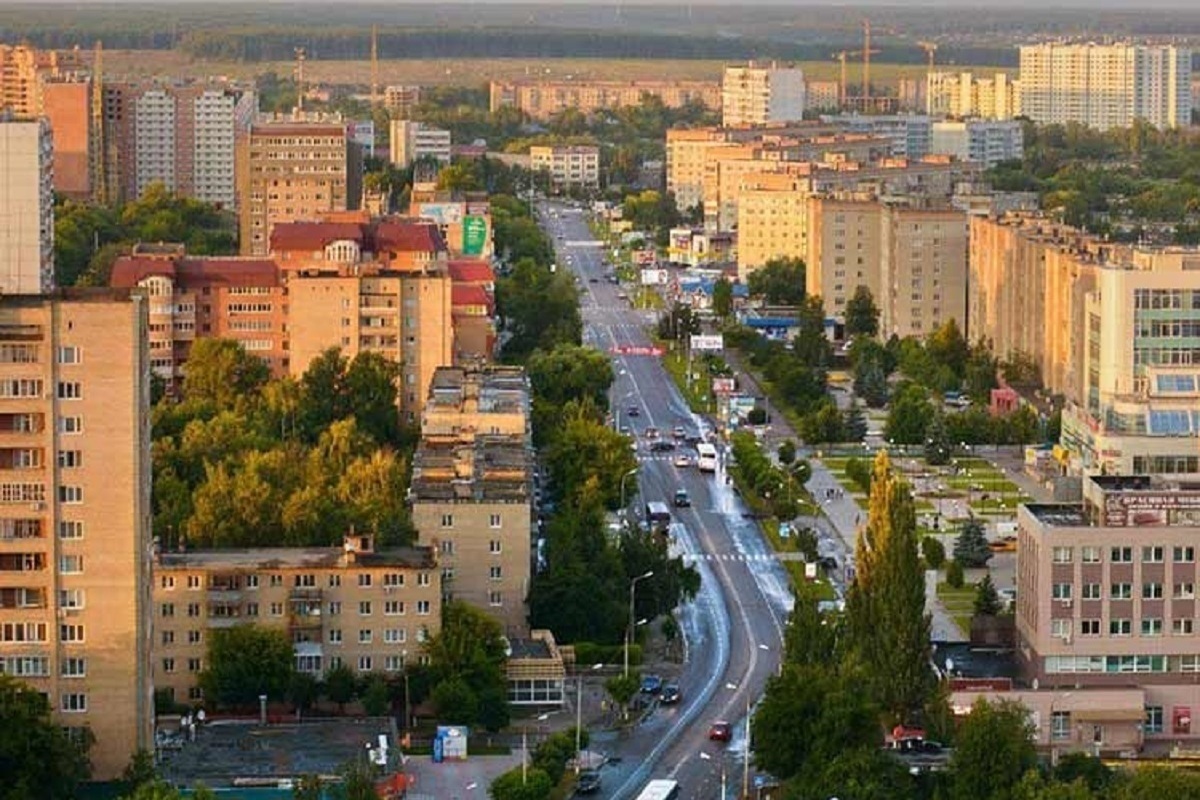 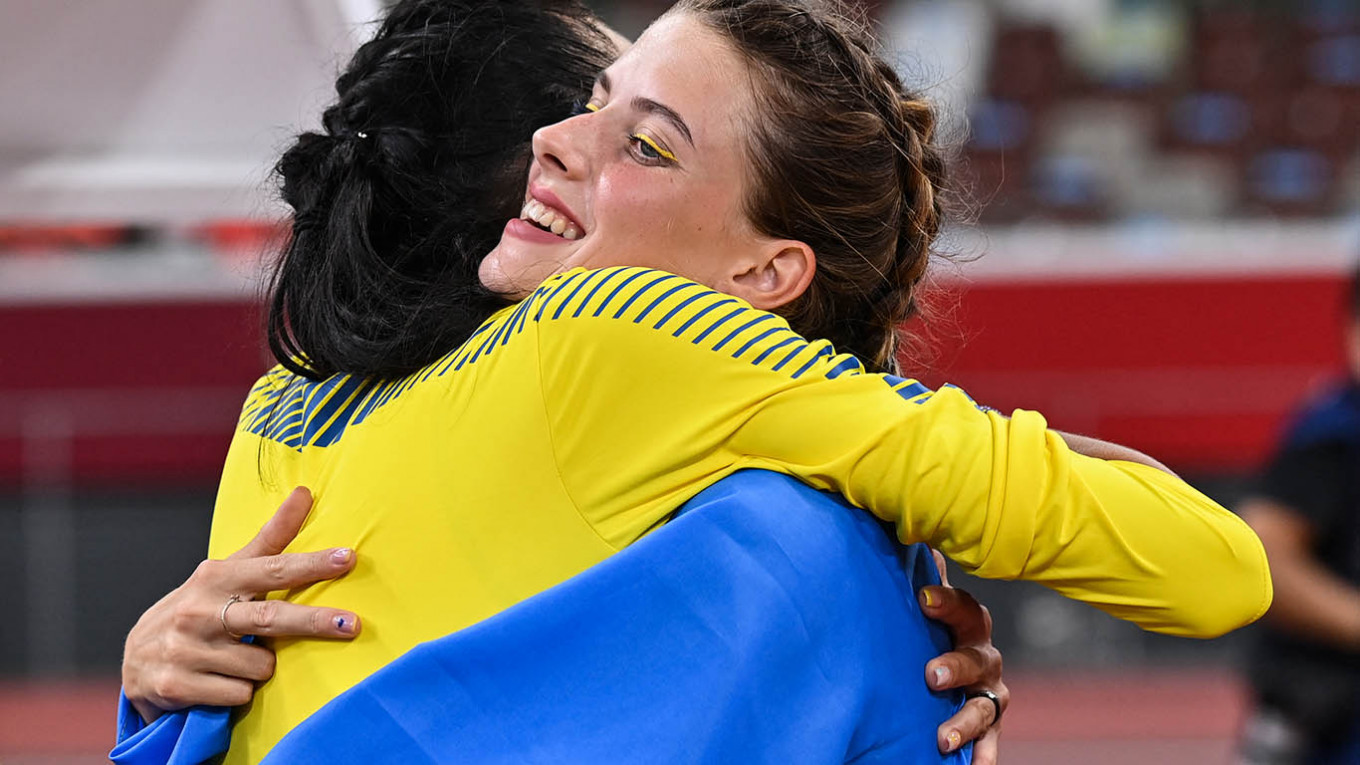 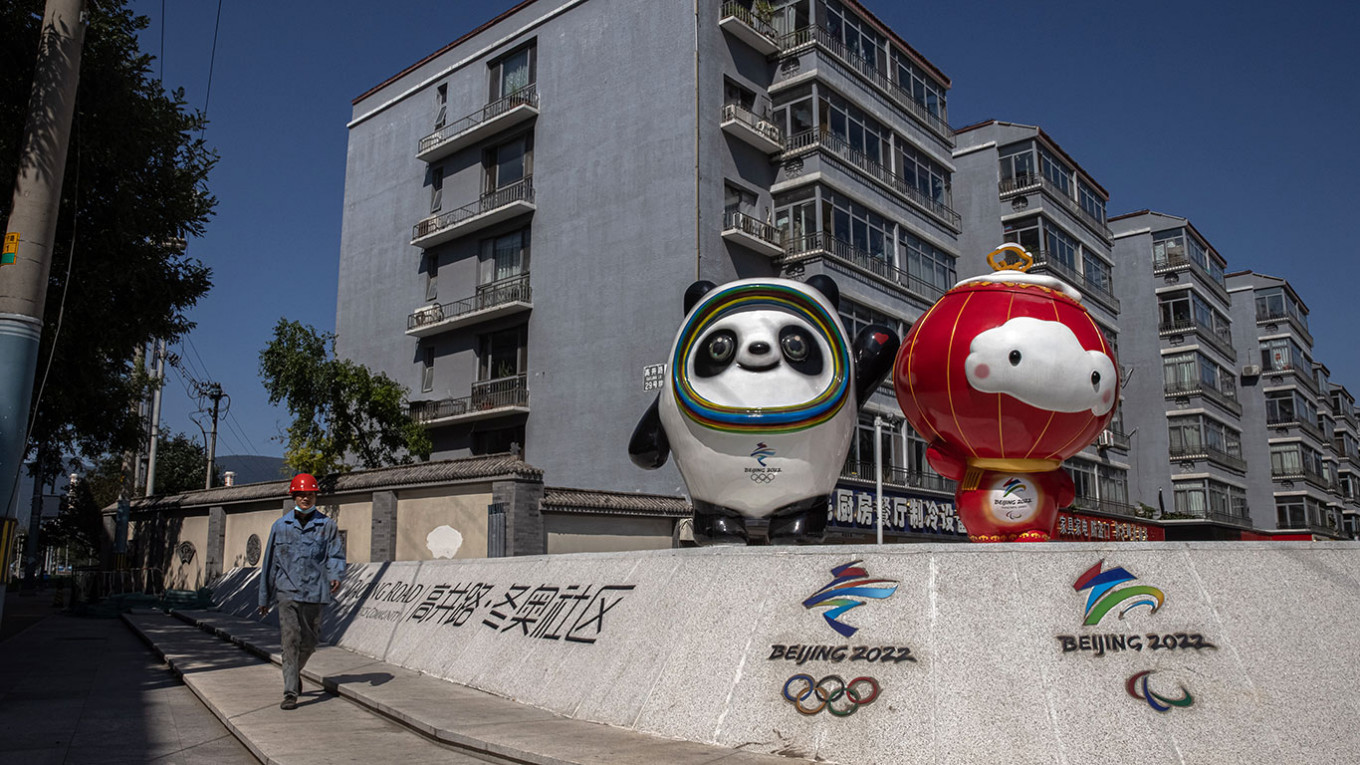