It was nine months ago, on February 24, 2022, that Russian forces, on orders from President Vladimir Putin, launched a full-fledged invasion of Ukraine — an invasion that has been much more difficult for Russia than Putin anticipated. For all the destruction that Russian forces have inflicted in Ukraine, the Ukrainian military has put up a vigorous fight and made it abundantly clear that they have no desire to be controlled by the Kremlin.

In a column published the day before Thanksgiving, conservative Washington Post opinion columnist George Will lays out some reasons why Americans should “give thanks” to Ukrainian President Volodymyr Zelensky and the Ukrainian military. Will argues that Zelensky, by resisting Putin’s aggression, is not only standing up for Ukraine’s sovereignty, but also, for democracy in general.

“This year,” Will writes, “give thanks for several things that have happened because, when Russia launched its attempt to extinguish a European nation and that nation’s president was offered a flight to safety, he reportedly replied: ‘I need ammunition, not a ride.’ Be thankful for the nobility the war has elicited from those attacked, and for the demonstration that individual leaders still matter.”

READ MORE: ‘Kherson is liberated’: Why Ukraine’s victories could embolden Vladimir Putin to go to extremes

Will notes that Timothy Snyder, a historian at Yale University in New Haven, Connecticut, believes that Ukraine’s anti-Putin resistance has implications for democracy that go way beyond Ukraine.

“Timothy Snyder, the Yale historian, sees Ukraine’s struggle as the hinge on which history will turn, just as Czechoslovakia was, unhappily, the hinge in 1938,” Will explains. “Writing in Foreign Affairs (“Ukraine Holds the Future”), Snyder argues that Vladimir Putin’s rhetoric about Ukraine resembles Adolf Hitler’s about Czechoslovakia ‘to the point of plagiarism’: A neighboring democracy is a tyranny, the state in question is illegitimate, the nation is a fiction. Appeasement — the dismemberment of Czechoslovakia in an attempt to slake Hitler’s appetite for conquest — ordained a dark future. Ukraine’s resistance to Putin refutes (Putin’s) assertion, in July 2021, that events 10 centuries ago sealed forever the unity of Russia and Ukraine.

Will also quotes Snyder as saying, “Ukrainian resistance to what appeared to be overwhelming force reminded the world that democracy is not about accepting the apparent verdict of history. It is about making history; striving toward human values despite the weight of empire, oligarchy, and propaganda; and, in so doing, revealing previously unseen possibilities.”

Will points out that back in late February 2022, after the invasion, Russian media made the false claim that Zelensky had fled Ukraine. Zelensky, in fact, declared that he was determined to stay in Ukraine, danger and all. And after nine months of fighting, Zelensky is still in Ukraine.

READ MORE: ‘This is so crazy’: Vladimir Putin is running out of options in Ukraine. Experts are split on what it means

“The French historian Ernest Renan said a nation is a ‘daily plebiscite,’” Will writes. “Ukrainians cast their votes daily by putting their lives in mortal peril. It does not diminish their individual heroism to note that they are well-led.”

Will continues, “‘In no field of man’s activities,’ (British Prime Minister Winston) Churchill wrote, ‘is the tendency to mass effects and the suppression of the individual more evident than in modern war.’ On this day, give thanks that you have lived to be reminded by Zelensky that some pugnacious individualism is magnificently resistant to suppression.” 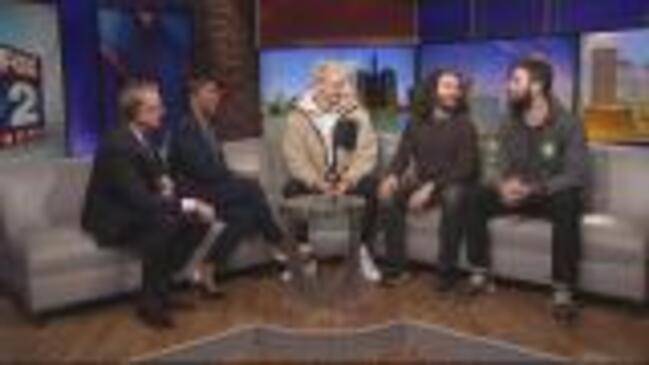 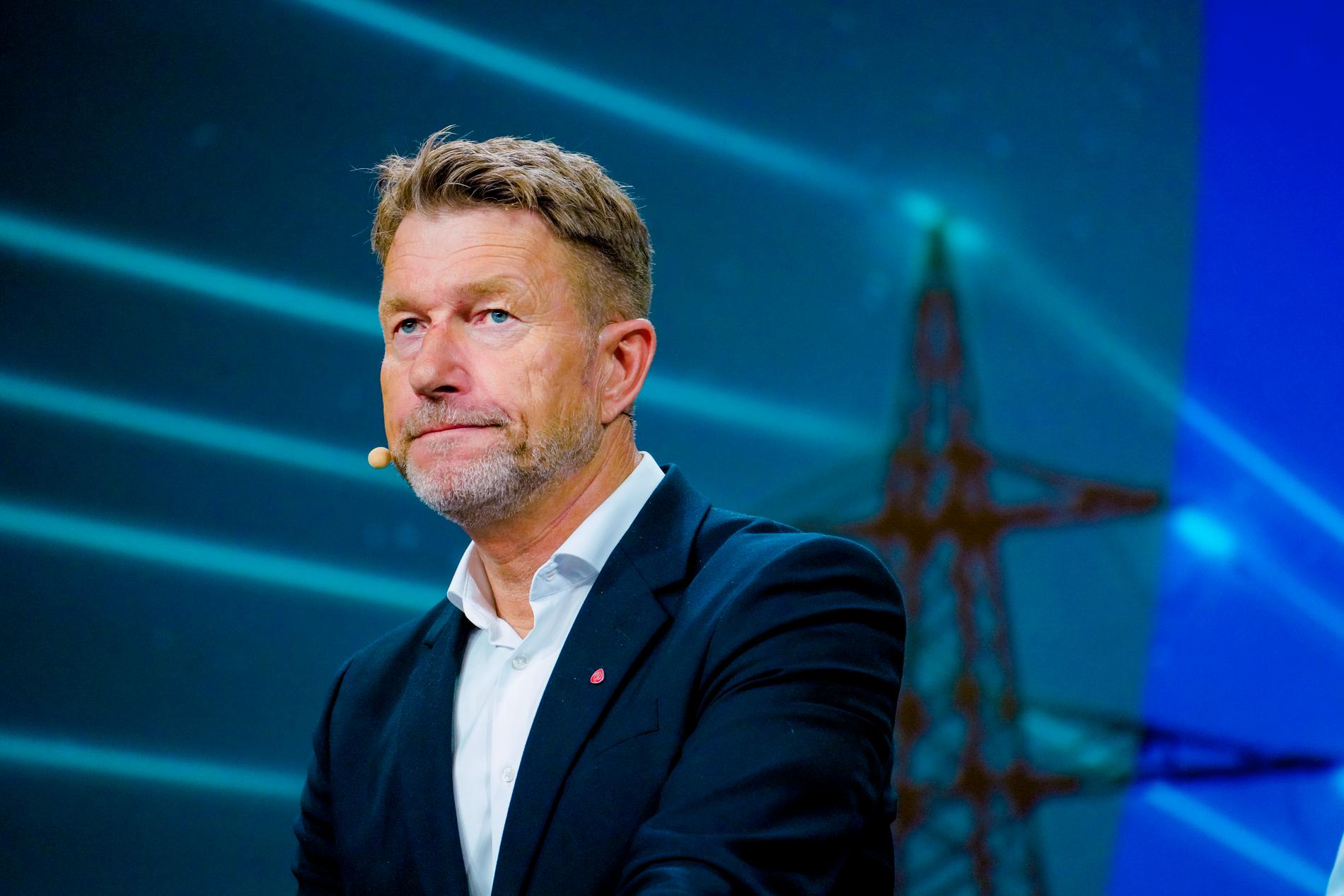 Will get forgotten energy up and into the light – E24 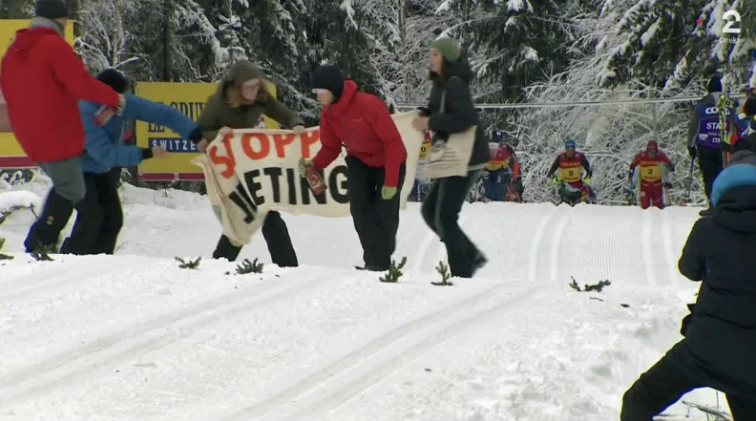 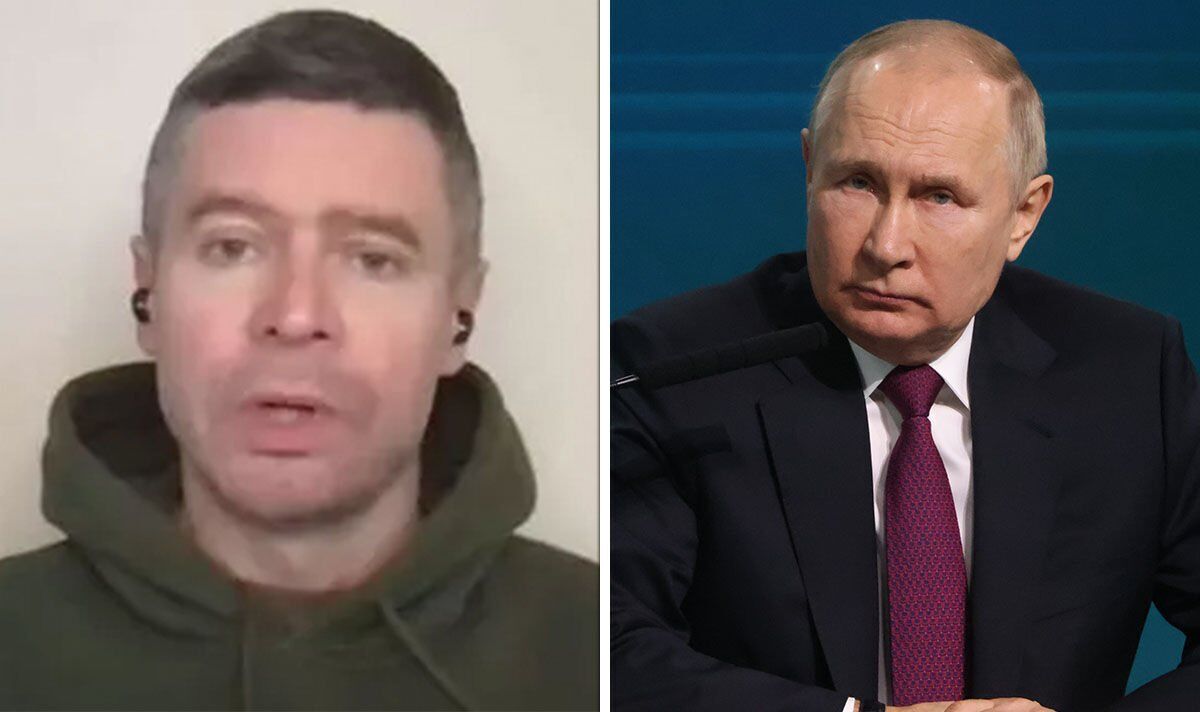