ATLANTA (AP) – Former Georgia Sen. David Perdue said Tuesday that he won’t run in 2022 to reclaim a seat in the U.S. Senate, eight days after the defeated Republican filed campaign paperwork that could have opened the way for him to run against Democratic Sen. Raphael Warnock.

“I am confident that whoever wins the Republican primary next year will defeat the Democrat candidate in the general election for this seat, and I will do everything I can to make that happen,” the 71-year-old said in a statement. “As we saw in my race in November, Georgia is not a blue state. The more Georgians that vote, the better Republicans do. These two current liberal U.S. senators do not represent the values of a majority of Georgians.”

Perdue lost his reelection bid during a closely watched runoff last month against Democrat Jon Ossoff. Ossoff’s win, along with Warnock’s victory over Sen. Kelly Loeffler, resulted in Democrats taking control of the Senate for the first time since 2011.

Perdue had filed a statement of candidacy with the Federal Election Commission on Feb. 15.

Unlike Ossoff, who will not be up for reelection until 2026, Warnock’s term expires in two years. That’s because Warnock is filling the remainder of retired Republican Sen. Johnny Isakson’s term.

Perdue is a former business executive who was elected in 2014. He was one of President Donald Trump’s chief defenders in the Senate and fell just short of the 50% threshold he needed to defeat Ossoff outright on Nov. 3. 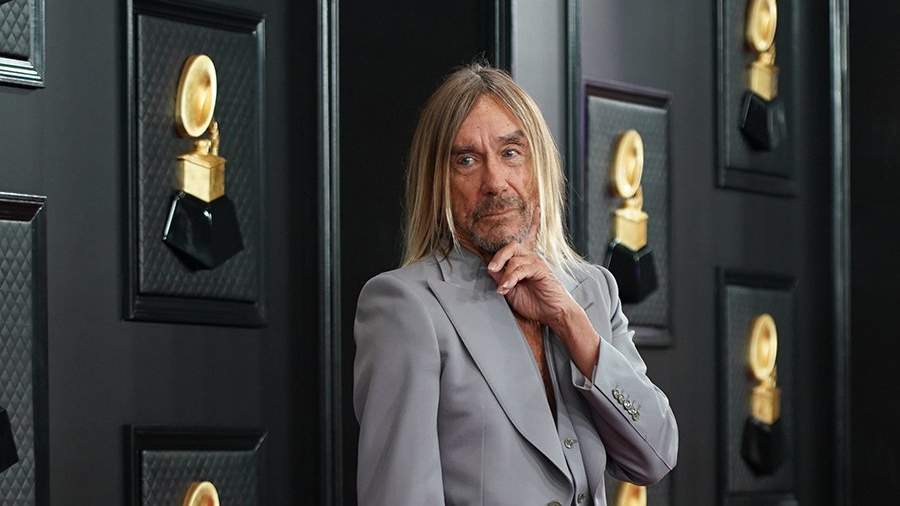 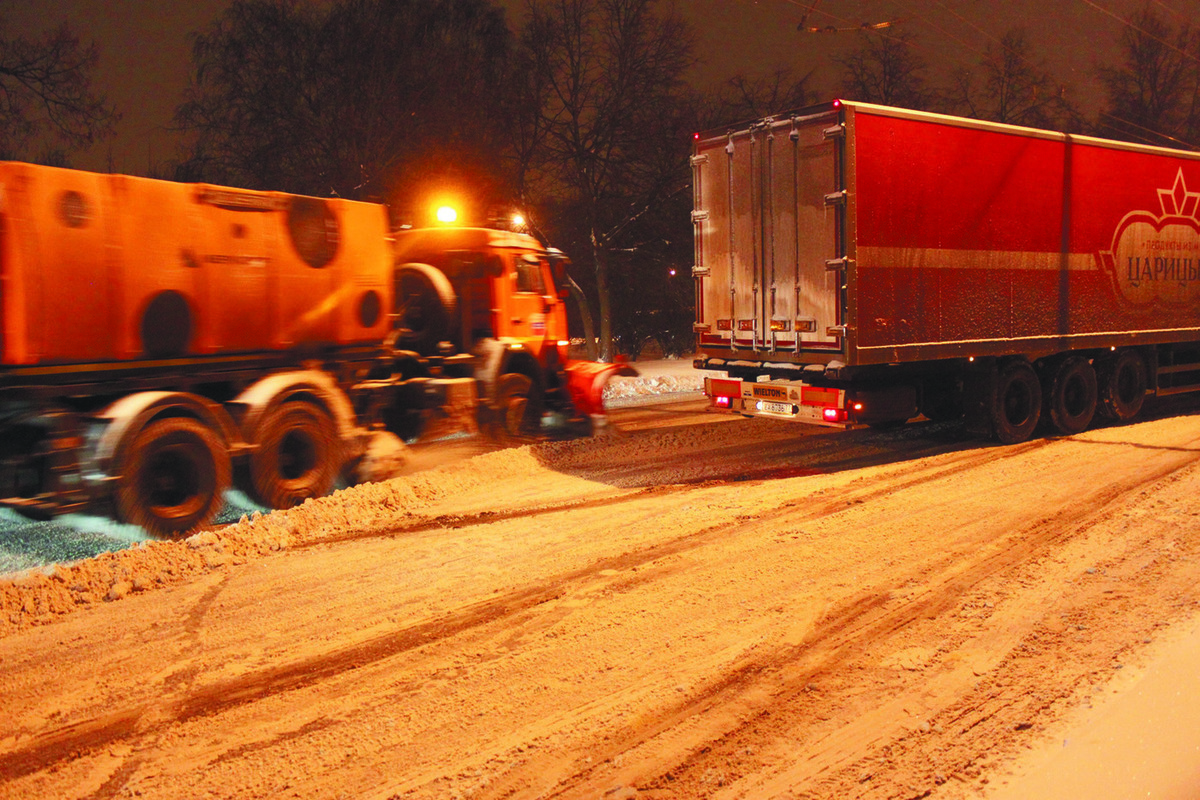