Georgia’s foreign trade turnover in January 2021 amounted to $ 762.5 million, which is 16.5% less than in the same period last year. These are the preliminary data of the National Statistics Service of Georgia “Sakstat”, Trend reports with reference to “Novosti-Georgia”.

The country’s largest trading partners are China, with which foreign trade turnover amounted to $ 126.5 million, as well as Turkey ($ 114.3 million) and Azerbaijan ($ 86.2 million).

Russia did not make it into the top three. The foreign trade turnover of Georgia and the Russian Federation in January 2021 amounted to $ 78.3 million.

Their ten countries account for 80% of Georgia’s exports, but here the leaders are Azerbaijan, Bulgaria and China. China, Turkey and Russia became Georgia’s imports in January.

The main category in the list of exported Georgian goods is copper ores and concentrates. Last month, they were exported from the country for $ 49.7 million, which is 22.1% of the total export volume. In second place are cars, which were exported to Georgia for $ 24.9 million (11.1%), in third place are ferroalloys ($ 23.3 million, 10.4%). 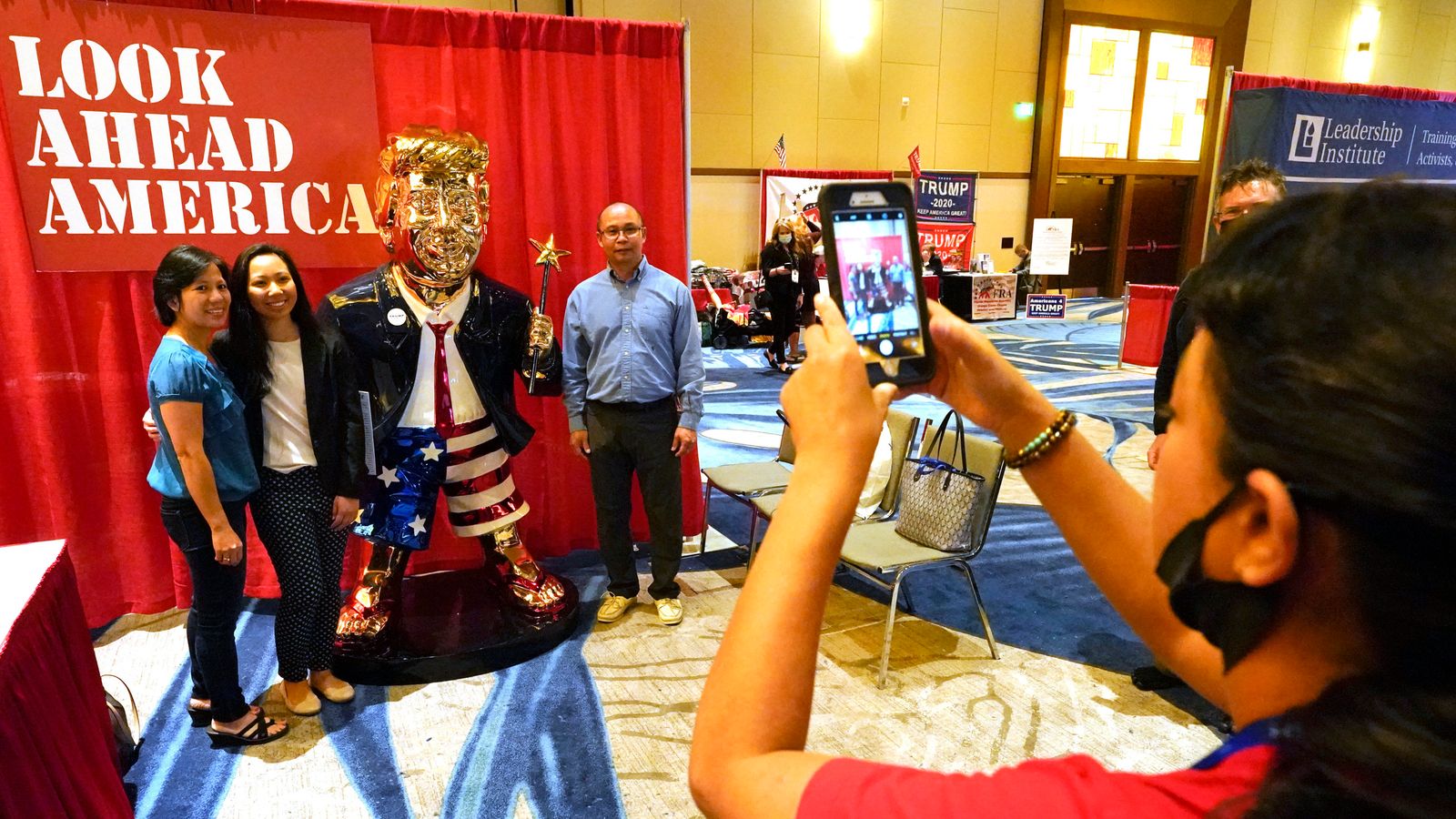 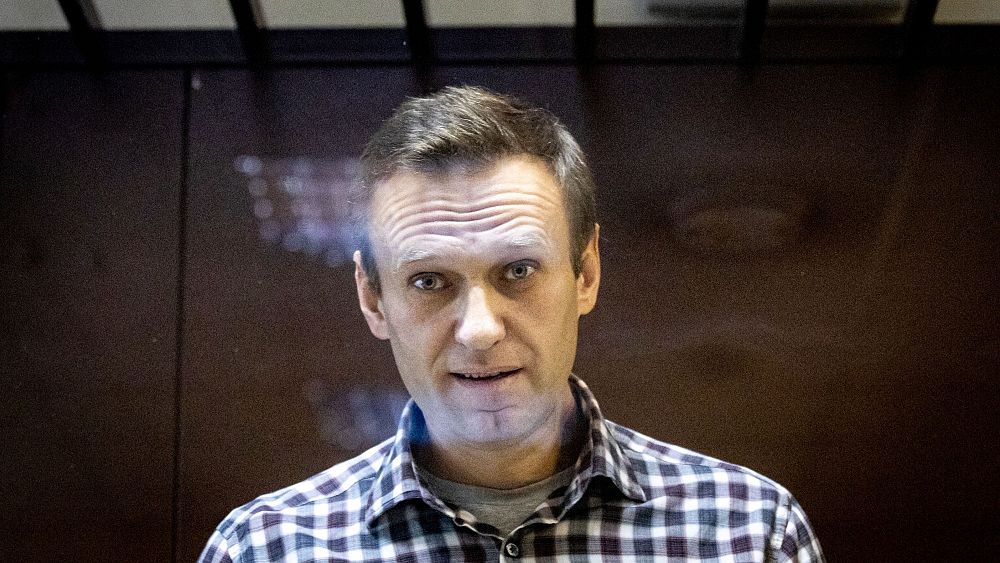 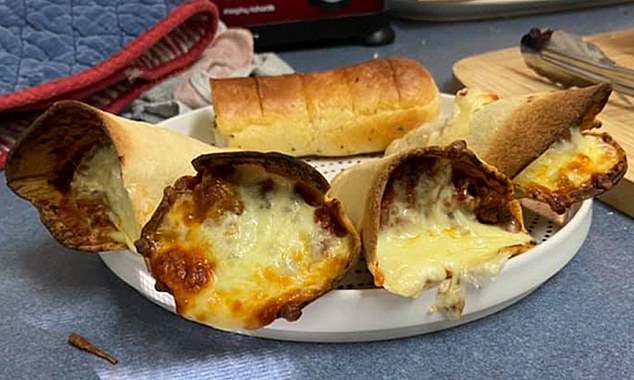