Georgia’s jailed ex-president and opposition leader Mikheil Saakashvili, who has been on hunger strike for weeks, was moved Monday to a prison hospital, officials said.

“In order to prevent the worsening of the health condition of Mikheil Saakashvili and because of an increased risk to (his) safety, he was transferred from prison number 12 to medical facility number 18 for inmates,” Georgia’s penitentiary department said in a statement.

The announcement came as his supporters prepared to rally in Tbilisi to seek his hospitalisation in a civilian clinic — as advised by medics — rather than in a prison hospital.

Earlier on Monday, doctors who examined Saakashvili said he was “at high risk of systemic complications and needs to be urgently treated in a … high-tech clinic.”

Georgia’s president from 2004-2013, Saakashvili was arrested on October 1 on his return from exile in Ukraine.

He has refused food for 39 days to protest his imprisonment, which he says is politically motivated.

Saakashvili’s jailing has further fuelled a political crisis that has gripped Georgia since last year, after the opposition denounced fraud in parliamentary elections won narrowly by the ruling Georgian Dream party.

The flamboyant pro-Western reformer’s arrest provoked the largest anti-government demonstrations Georgia has seen in a decade.

Prime Minister Irakli Garibashvili sparked an uproar recently by saying that Saakashvili “has the right to commit suicide” and that the government had been forced to arrest him because he refused to quit politics. 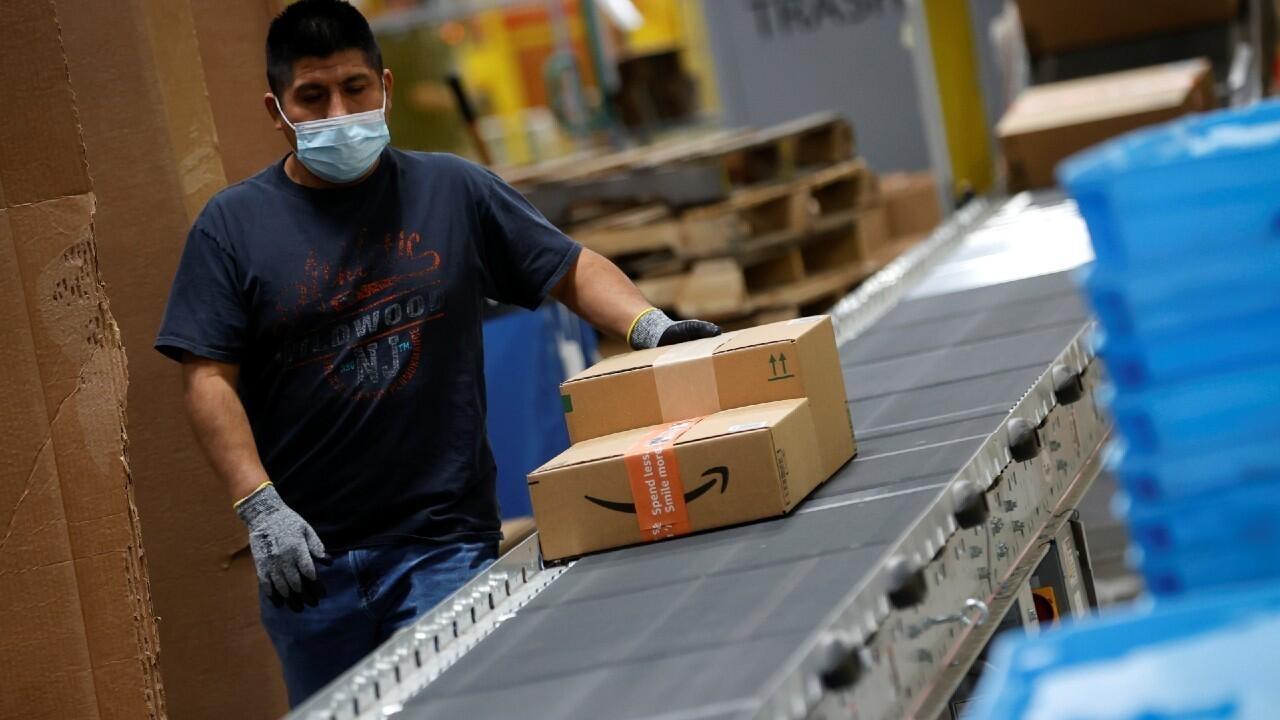 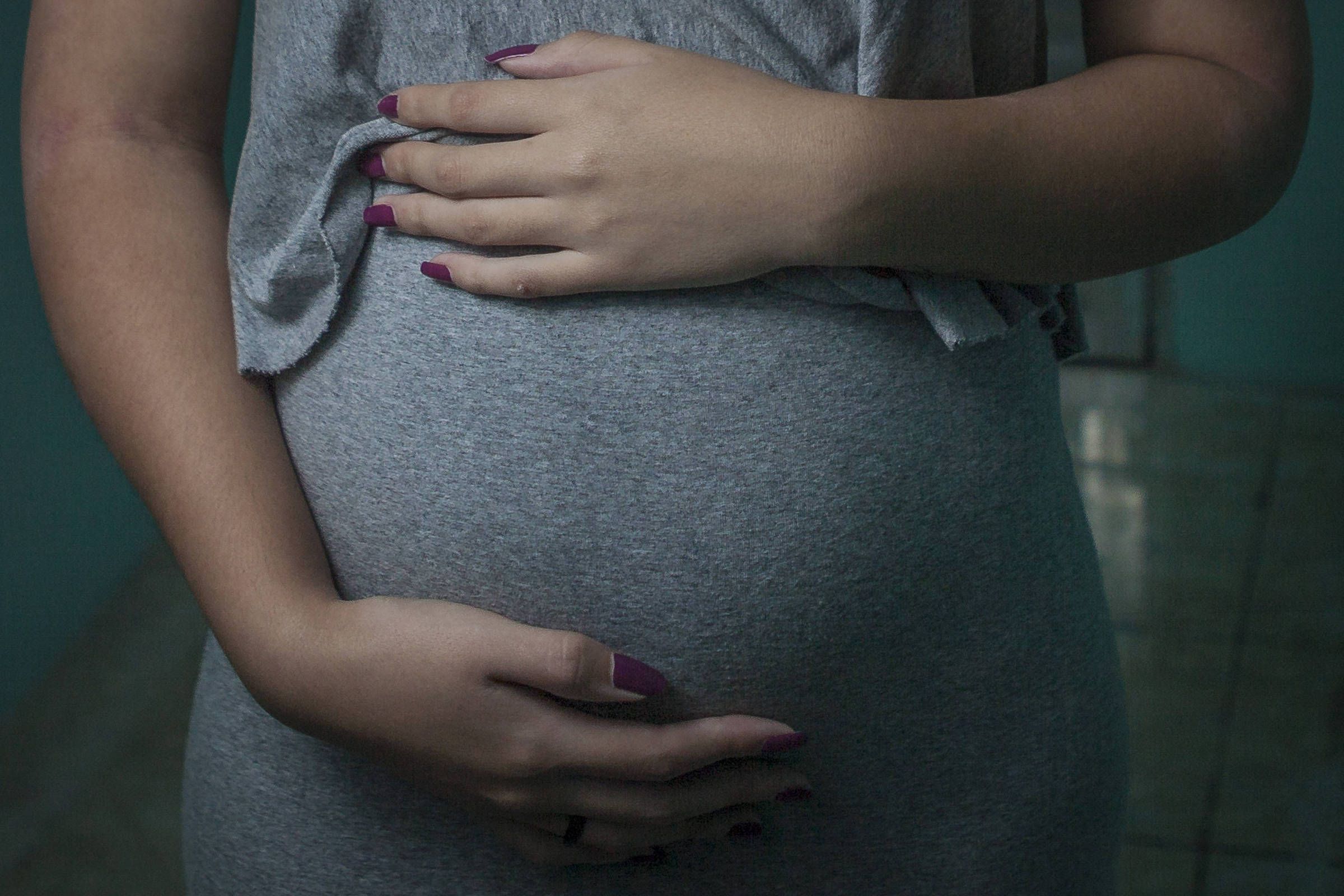 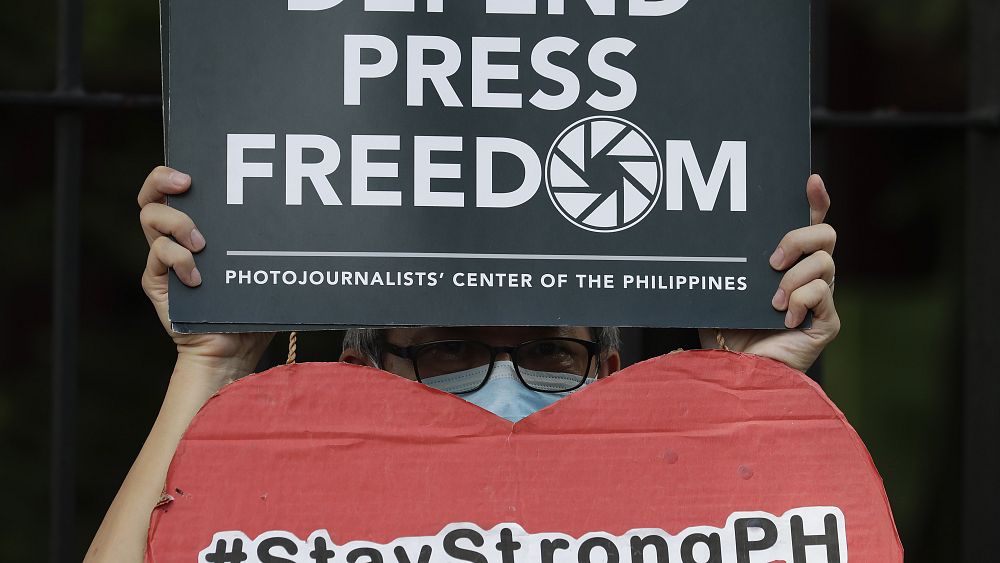