Both leaders of the elections to the Bundestag – the Social Democratic Party of Germany (SPD) and the bloc of the Christian Democratic and Christian Social Unions (CDU / CSU) intend to negotiate with the Greens and the Free Democratic Party on a coalition. Thus, the last two parties became the true winners, said on Sunday, September 26, German political scientist, professor at the Free University of Berlin, Niels Diederich.

“The parties Union90 / Greens and the Free Democratic Party can be considered the winners of the elections to the Bundestag, despite the fact that they took the third and fourth places,” Diederich said during an interview with RIA Novosti.

Diederich believes that Scholz will need a coalition with the Greens and Free Democrats to form a majority government. CDU / CSU candidate Armin Laschet previously also expressed his readiness to unite with rival parties.

“The conclusions are the winners of the elections, the Greens and the Free Democrats, because they will have very strong negotiating positions, and they have the opportunity to enter a coalition with one or the other party,” the political scientist explained.

Diederich, speaking about the personality of the future chancellor, called any assumptions speculation, but admitted that Laschet was quite aggressive and this hardly helped his political career, and Scholz is a much better negotiator, which will help him unite two political forces with differently directed tasks.

“I assume that Olaf Scholz will eventually become chancellor, because during the election campaign he showed himself capable of being chancellor, he showed that he can be successive to Angela Merkel, reliable and restrained,” he said. adding that the coalition talks could take a long time.

On Sunday, 26 September, elections to the Bundestag began across Germany. The main contenders for the post of head of the German government are Armin Laschet, representing the political union of the CDU / CSU, Olaf Scholz from the Social Democratic Party of Germany and Annalena Berbock from the Greens. German Chancellor Angela Merkel (CDU / CSU) did not run for election.

German President Frank-Walter Steinmeier and his wife Elke Budenbender voted in parliamentary elections at a school in western Berlin.

Voters have two votes in an election. The first is given for the deputy of the constituency at the place of registration, there are 299 of them in total. The second vote is for the regional list of the political party (299 more deputies). 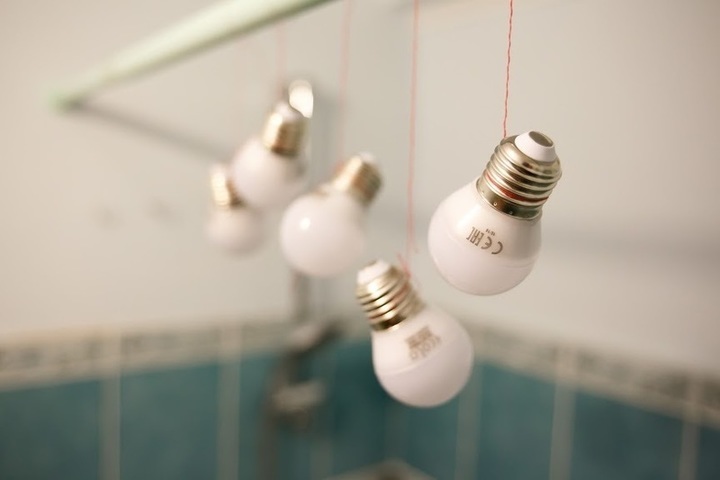 In Astrakhan, on October 17, the lights in the boiler room and boarding school will be turned off