All German households must pay the subscription fee for television and radio broadcasting. To everyone who pays HINDSIGHT-tax through services ARD, ZDF and Germany radio, only a few payment options are available: quarterly, half a year, and a year. Many people choose the first payment option, in which they have to pay money in the middle of a three-month period. At the same time, most people do not know that monthly payment is also available.

Many Germans do not understand the payment scheme for this tax, which has been called GEZ since January 2013, reports germania.one. The amount is 17.50 per month, but you cannot pay this amount every month. Anyone who pays GEZ tax through ARD, ZDF and Deutschlandradio services have options to pay 52.50 euros quarterly, for six months – 105 euros and 210 euros per year. Many people choose the first payment option, in which they have to pay money in the middle of a three-month period. That being said, most people don’t know that monthly billing is available, it just isn’t mentioned on the main pages of ARD, ZDF and Deutschlandradio.

If you want to pay a monthly subscription, you need to set up a long-term order to the bank for making a payment of 17.50 euros once a month so that the money goes to the accounts of ARD, ZDF and Deutschlandradio services. How you can transfer money is described in stages on the main page of the services. The monthly payment has its own nuances: if you pay only two months before the deadline for paying the entire amount for the quarter, then you may be charged a penalty.

Lawyer Dr. Felix Hoffmeyer explains how to avoid this: “Of course, you can pay GEZ tax once a month,” he says, “if you pay in advance, for example, pay for the next month by the 15th of the current month. You will not accumulate debt and you will not have to pay a penalty. So if you set up an automatic payment, you don’t have to worry about anything. ARD, ZDF and Deutschlandradio do not report such a payment option, as it involves more work for them to process user payments. “

A new disaster looms for the affected regions

Loss of residence permit if the employer sends abroad, or a divorce has occurred …

The vaccine is effective, but not 100 percent

Data from J. Hopkins University on COVID-19 infection in the world as of August 1, 2021 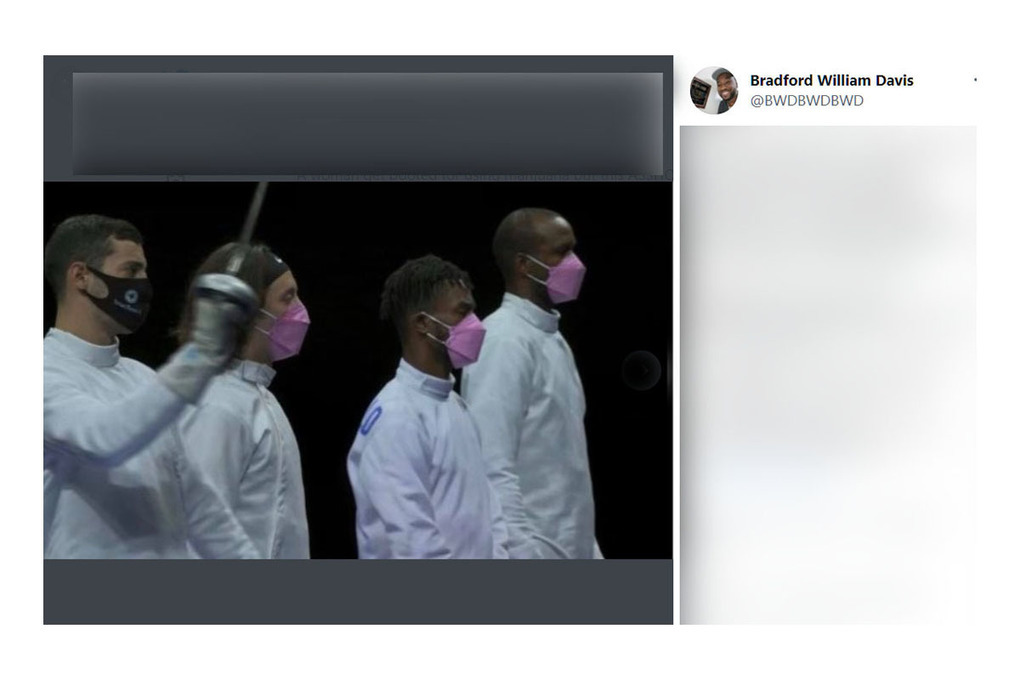 The madness of pink masks: who hates Russian athletes in Tokyo