The energy crisis is significantly heating up the inflation situation in Germany.

For the first time in almost 28 years, annual inflation exceeded 4% in September. According to the Federal Statistical Office, consumer prices rose 4.1% over the same month last year. The last time this was observed back in the nineties. For example, in December 1993 the increase was 4.3%. Should we expect further tariff increases?

Experts do not rule out that inflation in Europe’s largest economy may reach 5% this year. However, from the point of view of many economists, this is a temporary phenomenon. “After the corona pandemic subsides in the spring and special factors such as the interim VAT cuts subside, inflation in Germany should fall again,” says Jörg Kremer, chief economist at Commerzbank.

At present, experts see no signs of a dangerous upward spiral in wage and price growth. “Until now, it has not been observed that the rate of regulation of wages as a result of inflation exceeded 3%,” economists at BayernLB say.

How much do you need to earn for a good pension

Cancellation of mask mode in stores 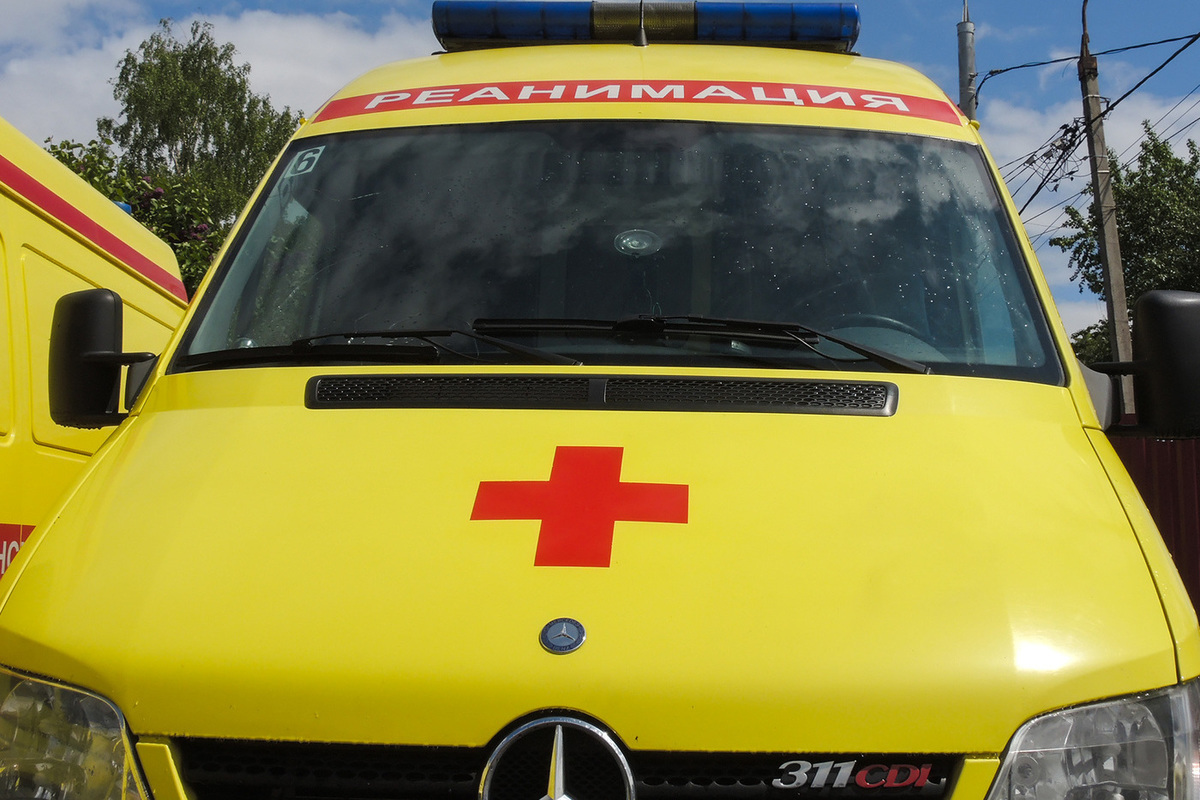 A child received a gunshot wound in a Russian hospital 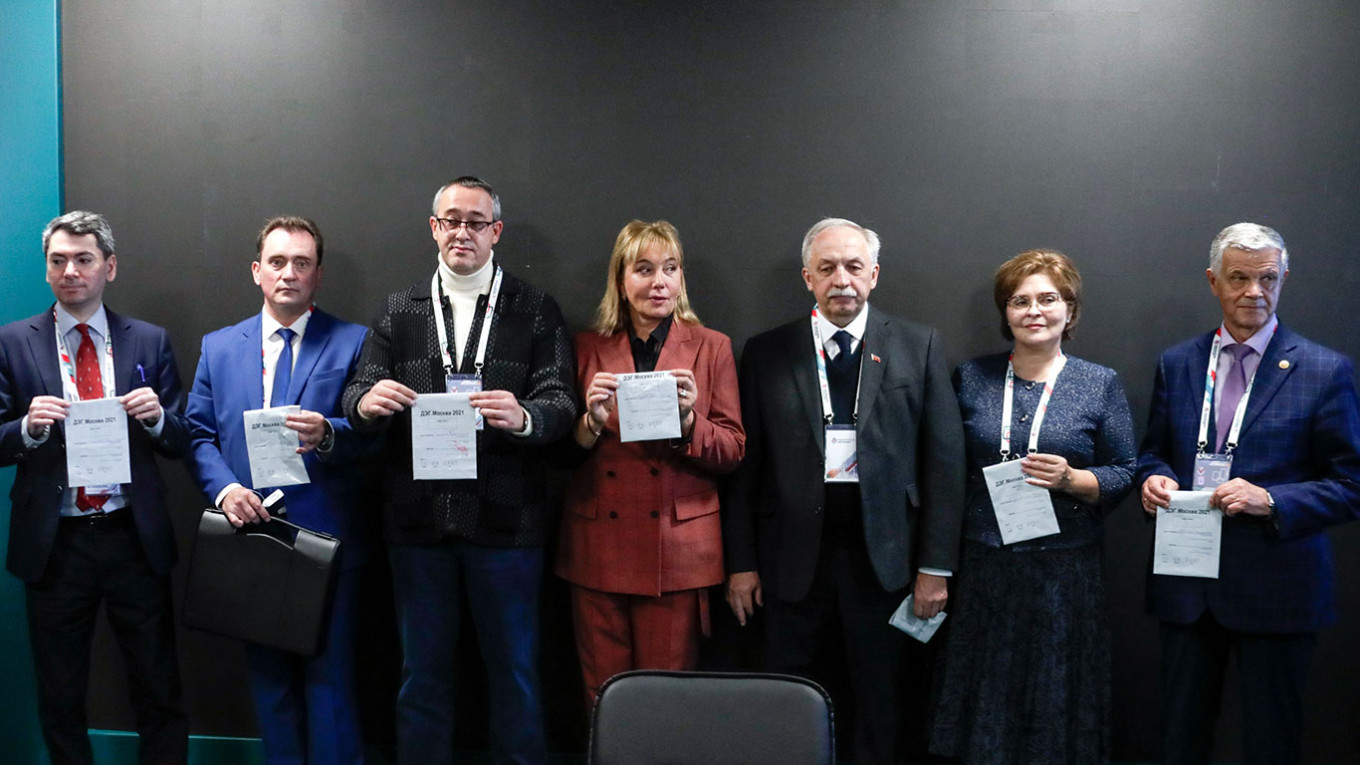 U.S. surgeon general: Fine for Pfizer, Moderna recipients to stick to the same brand for booster