STORY – The passionaria of the Italian national right is on the way to winning her bet. By refusing to join the Draghi government, unlike her conservative allies, she has placed her party at the top of the voting intentions for the 2023 legislative elections.

No doubt, Giorgia Meloni is a go-getter. The secretary – in Italy, the leaders of political parties bear this title – of Fratelli d’Italia (FDI, Brothers of Italy), a nationalist right-wing formation allied with the Northern League and the Berlusconians of Forza Italia, did not waited for the outcome of the municipal elections, organized in 980 municipalities out of the 7904 in the country, to declare victory.

A few hours after the counting of the first round, and without knowing the result of the ballots of June 26, she underlined that FDI had become dominant on the right and claimed, as its leader, the status of leader of the conservative bloc called to take over the presidency of the Council in the event of victory in the legislative elections at the end of May 2023.

Read alsoGiorgia Meloni, a neofascist in the lands of Salvini

This 45-year-old Roman is no novice. As a teenager, she acquired her first experiences within the youth organizations of the Movimento sociale italiano (MSI, Italian social movement, neo-fascist) before directing the Azione… 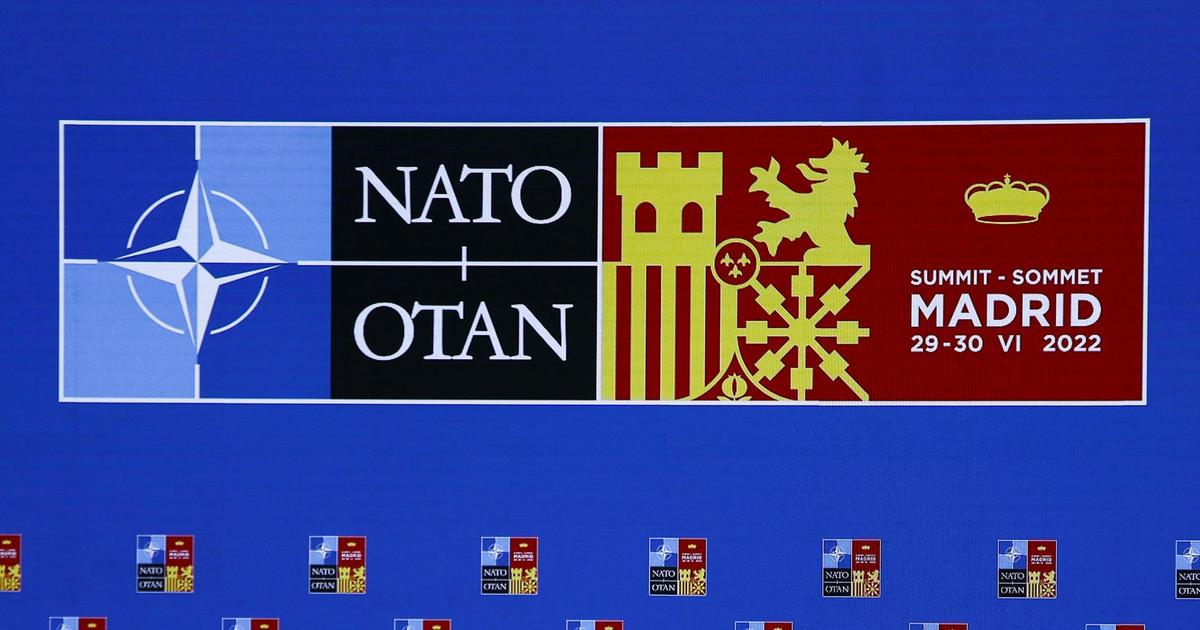 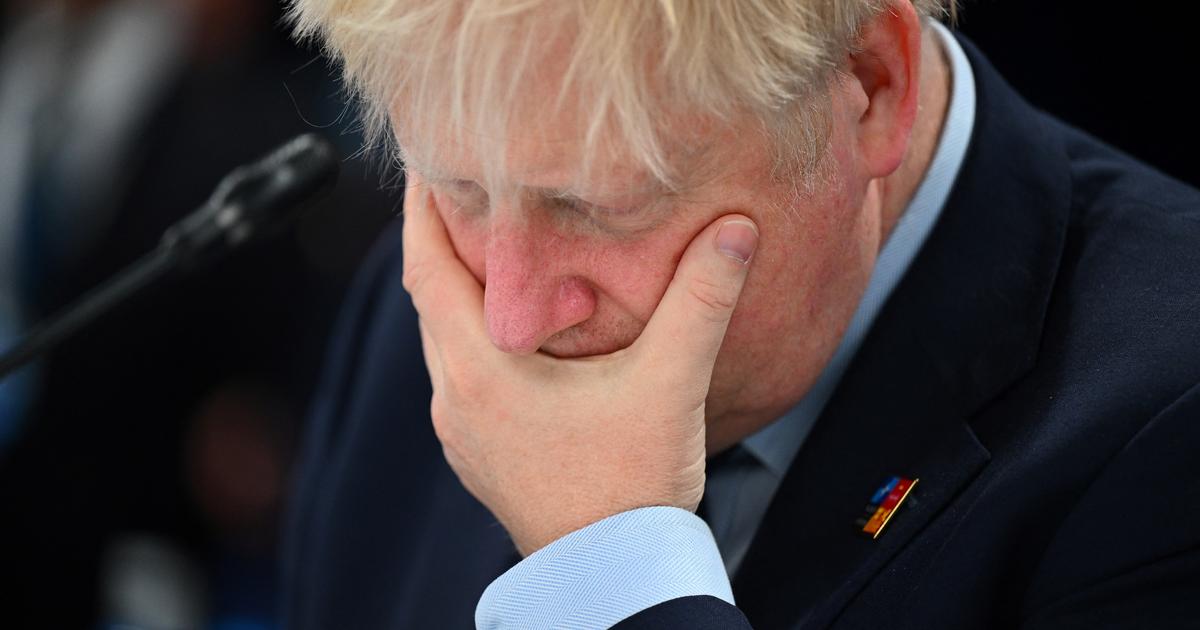