This Monday (22), Globo promotes a virtual meeting between some of the main actors of “Amor de Mãe”, its author, Manuela Dias, and a group of journalists specialized in TV. It is a relaunch of the soap opera at nine, interrupted almost a year ago because of the pandemic, which will be properly incorporated into the plot, honoring the condition of a realistic serial.
The masks became part of the official costume, but, just like in real life, they will only be used by the characters when they are out and about, as explained by the director general of the plot, José Luiz Villamarim, who has now assumed the post. as director of soap opera at Globo, in place of Silvio de Abreu.

“I saw the woman preparing another person (s). Time stopped for me to look at that belly ”, wrote Andréia Sadi about her twins, embraced by André Rizek, the father, duly endorsed by Caetano Veloso’s lyrics. An essential name in political television news, Andréia intends to work as far as she can, before giving birth.

PhD in Teledramaturgy from USP, Mauro Alencar, alongside Lima Duarte, Zeca Diabo, talk about the classic of the classics, “O Bem-Amado” (1973), recently launched by GloboPlay. It’s on the Fantastic of the day. One of Dias Gomes’ soap opera campaigns links the Sucupira vaccine to the present day.

Even running “The Voice +”, a competition focused on talent over 60 years old, André Marques remains the reserve name to replace Tiago Leifert in the “BBB” in any case of emergency or illness of the holder. Leifert, it is worth rehashing, does not intend to leave the program anytime soon, as was propagated in other vehicles.

On the Spectacular Sunday of the day, on Record, one of the highlights will be due to the staged vaccination cases, those in which the elderly received the sting in the arm, but the liquid did not come out of the syringe. The program shows the reported episodes and informs how people can be prevented from future fraud.

Johnny Depp and Javier Bardem are in “Pirates of the Caribbean – Salazar’s revenge”
Maximum Temperature – Globo, at 12:30 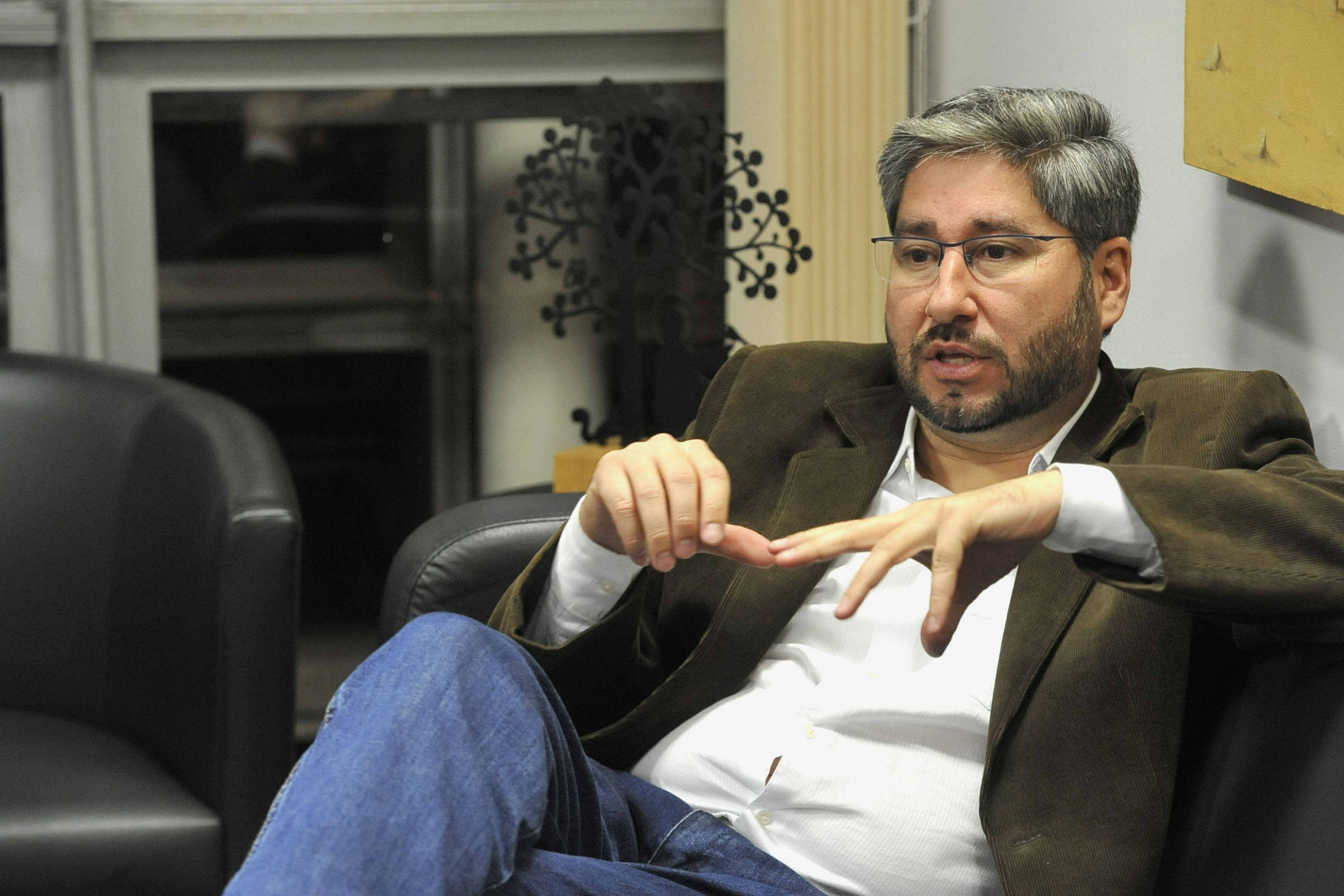 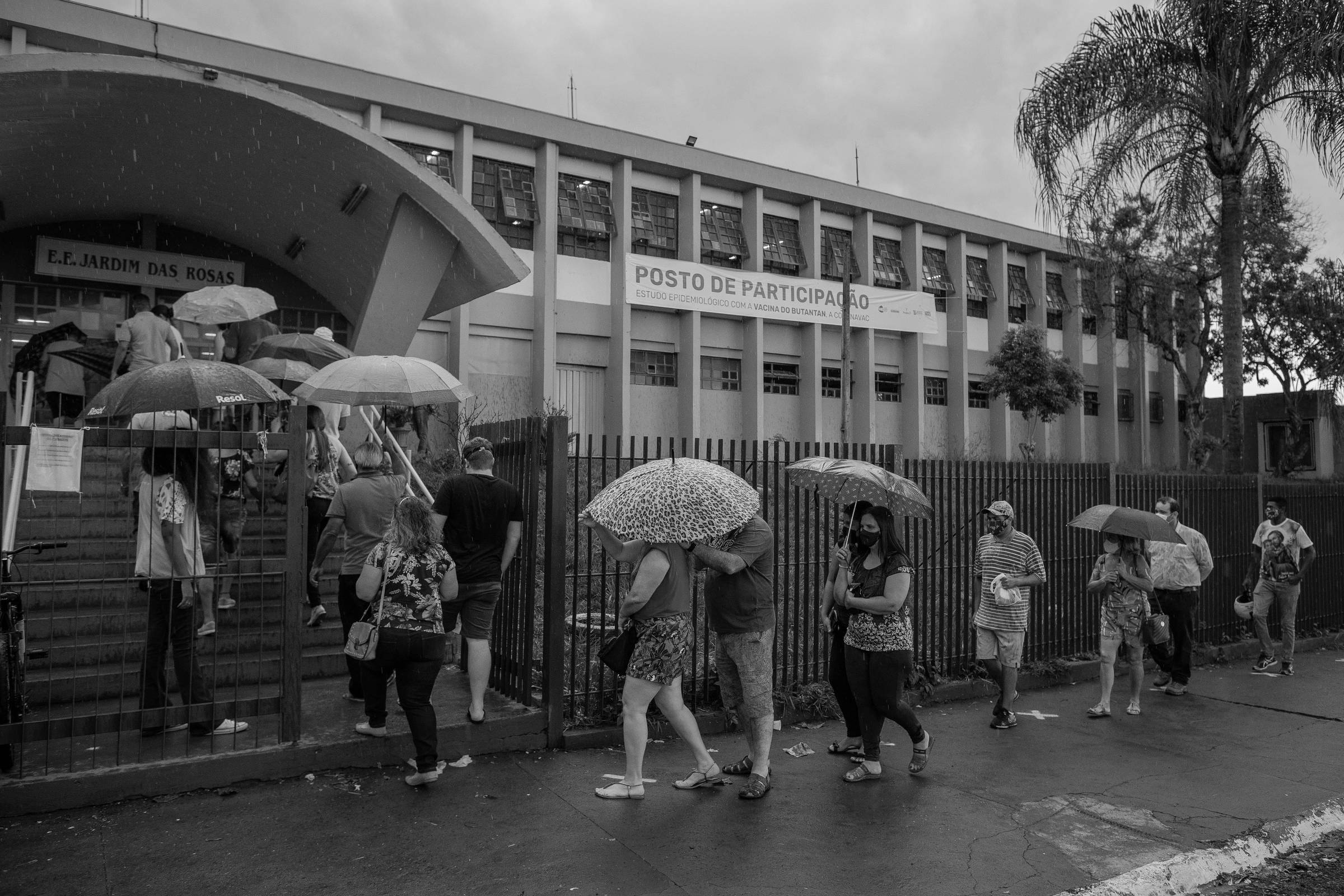 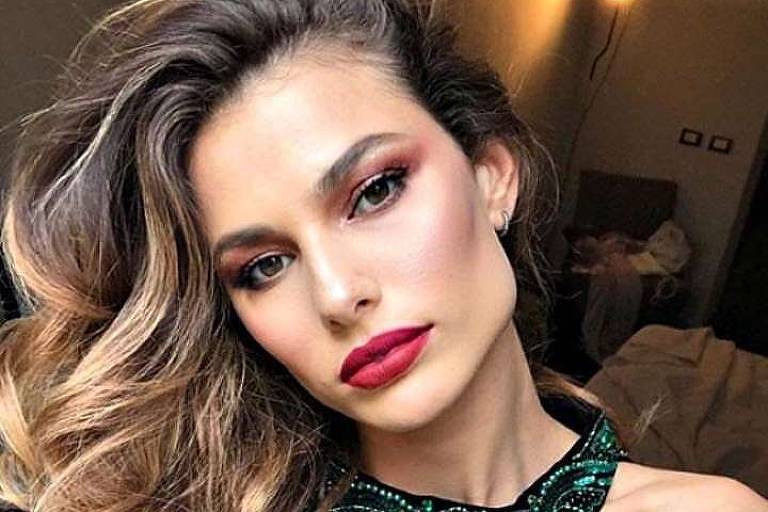