Ceará has had an excellent performance in education. In recent years, it is common for the best schools in Ideb, an index that evaluates the development of Brazilian basic education, produced by Inep do MEC, to be from Ceará.

The states have to pass on 25% of the ICMS revenue to the municipalities. In 2007, an amendment to the Constitution of Ceará established that ¼ of these resources – that is, ¼ of ¼ ICMS, or 6.5% – be linked to performance.

Much care was taken in the construction of the quality indicator. Performance in literacy, school flow, that is, students’ suitability to grade according to age, and in learning Portuguese and mathematics in 5th grade, are considered. In addition, to encourage municipalities that have made great progress to continue to improve, part of the index depends on the gain in relation to the previous year.

Recent work published by the World Bank – “Incentives for mayors to improve learning, evidence of reform in the state of Ceará”, by Ildo Lautharte, Victor de Oliveira and André Loureiro (Policy Research Working Paper 9.509, Jan./2021)—, submitted this public policy to the empirical test and showed that it performed well.

The great difficulty in evaluating a public policy is to isolate its effect. Over time, several dynamics will occur. How can we assess that a possible improvement in an indicator is due to that specific public policy?

After a few years, students in the 5th grade treatment group were three months ahead of those in the control group. Before the change in legislation, the performance in both groups was the same.

Most importantly, the policy did not result in an increase in public spending.

In 2012, five years after the program began, there was a change. It was suspected that the policy had a side effect of worsening the inequality of performance in Ceará: schools prioritized the best students, given that the indicator considered average performance. Thus, public policy began to punish inequality.

The study showed that the intuition was correct. Between 2005 and 2012, despite the improvement in average performance, inequality worsened. And after 2012, there is a reduction in inequality.

Apparently, the entire chain of decision that starts with the mayor and goes to the classroom teacher responds to incentives.

A permanent concern with performance indicators is that they do not reflect the manager’s objective well. For example, students are trained specifically for the exam without learning to improve significantly.

This concern is less in the case of this evaluation of public policy, as the indicator used by the state to measure the municipality’s performance – and determine the transfer of resources – is the test prepared by Ceará itself, while the performance measure used in the study is the proof of MEC. 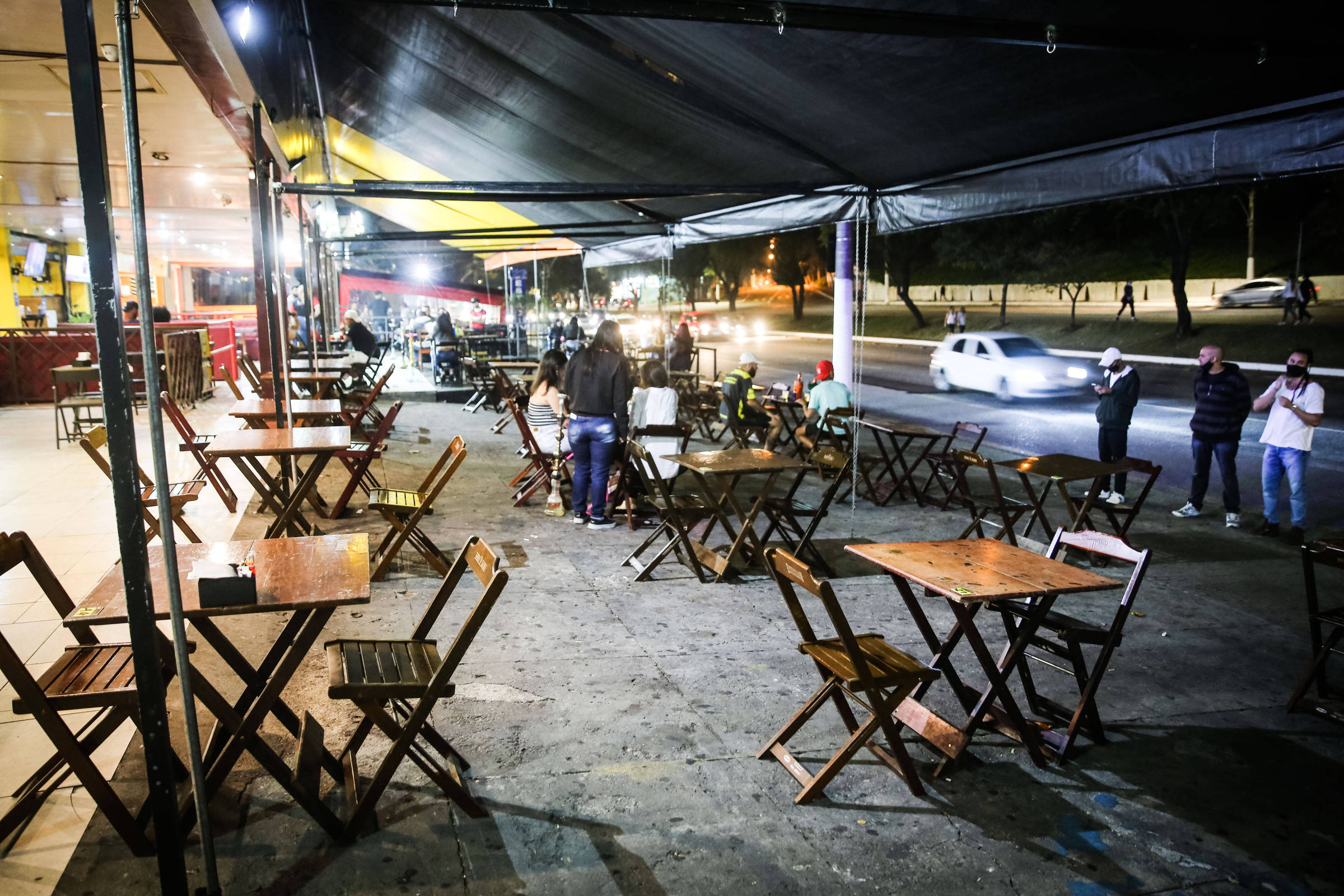 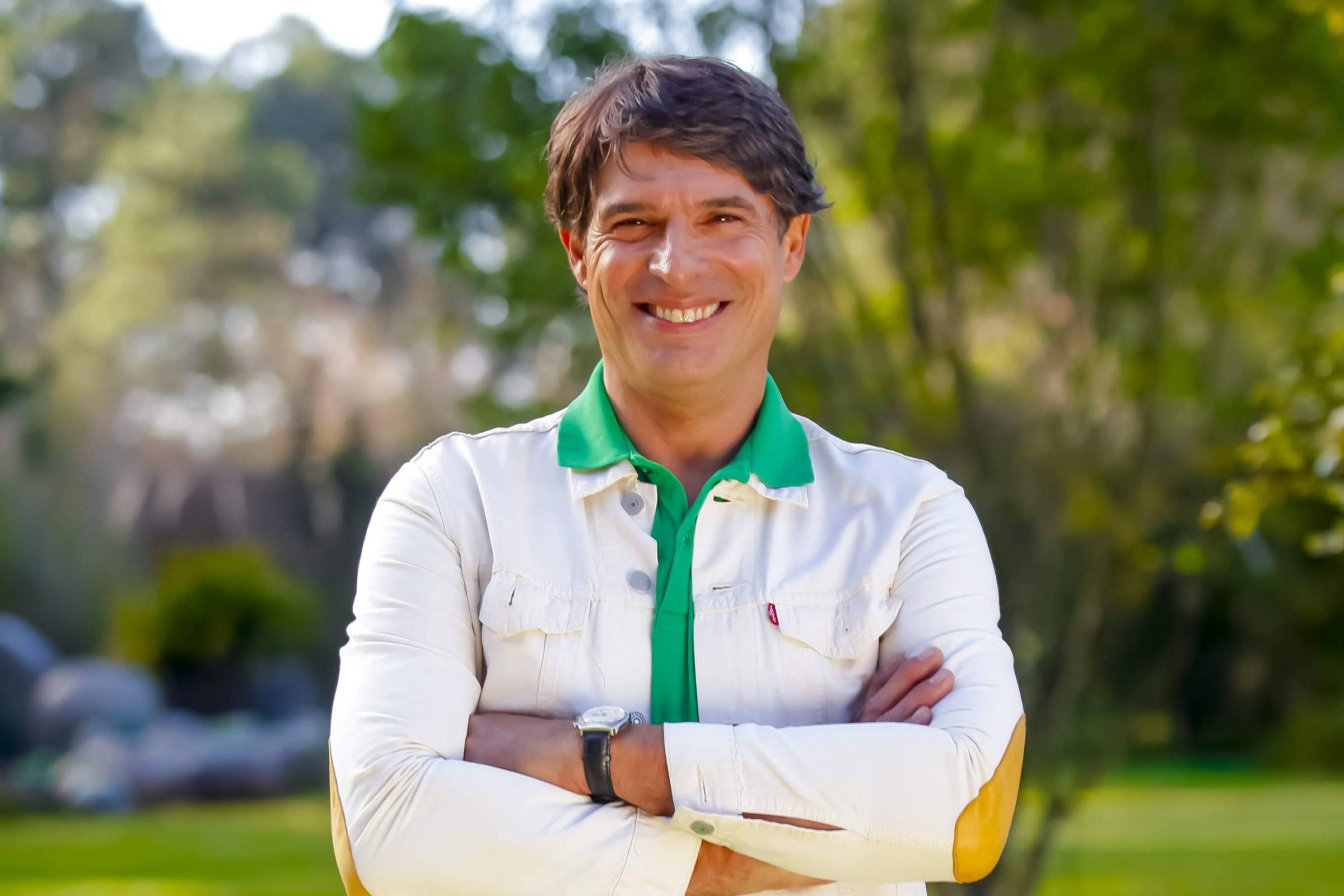 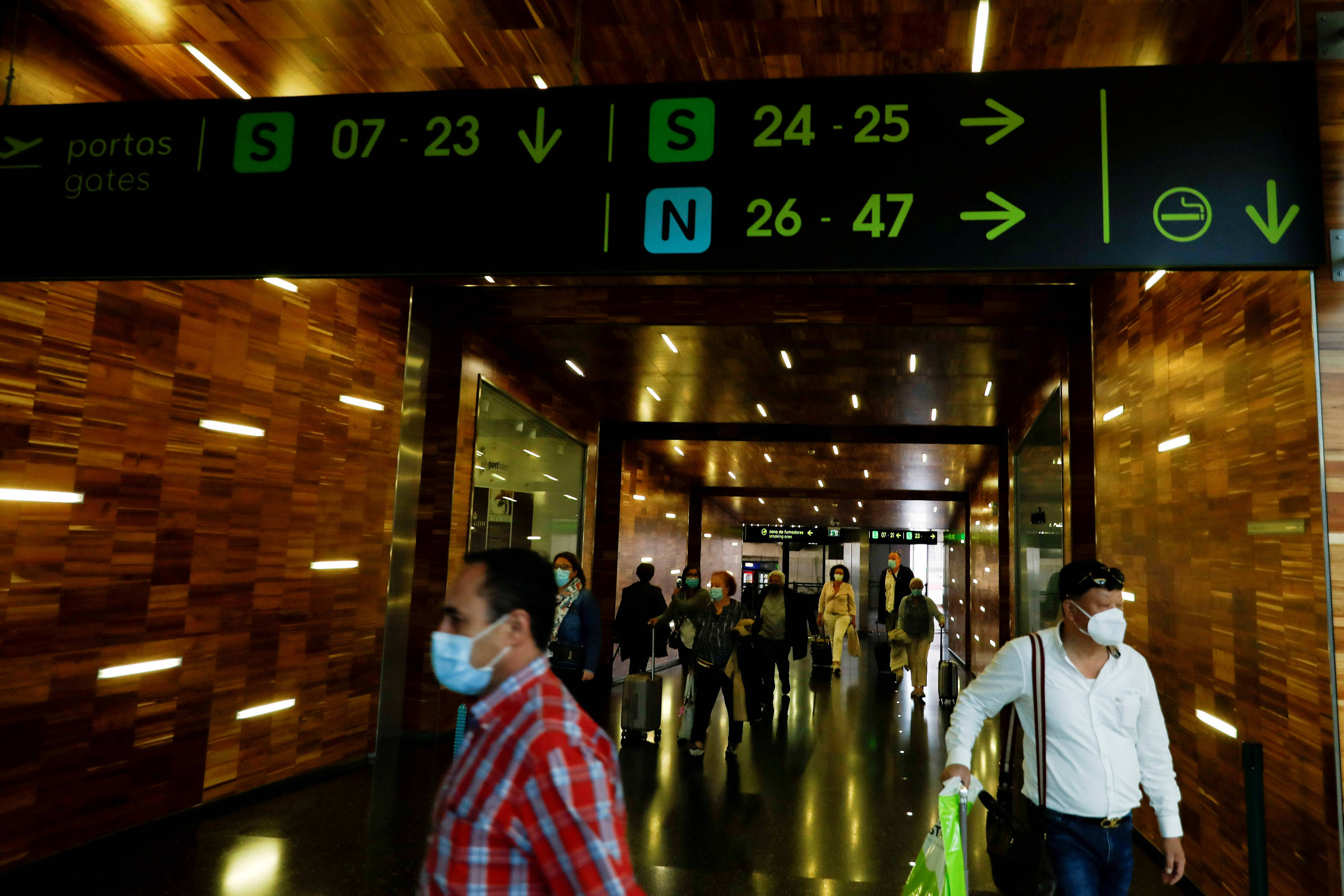