Gov. Greg Abbott told the Texas Education Agency on Wednesday to investigate criminal activity related to “the availability of pornography” in public schools, saying that the agency should refer such instances “for prosecution to the fullest extent of the law.”

It’s unclear why Abbott tasked the TEA to perform the investigation and not the state’s policing arm. The TEA does not employ law enforcement officers, according to state statute, and a spokesperson for the Texas Commission on Law Enforcement confirmed Wednesday that the education agency does not have any licensed peace officers.

Abbott’s request comes two days after he asked the agency, along with the Texas State Library and Archives Commission and the State Board of Education, to develop statewide standards preventing “obscene content in Texas public schools.”

While those standards are developed, Abbott wrote to the TEA in his letter Wednesday, “more immediate action is needed to protect Texas students” against that inappropriate content, which he said is “a clear violation” of state law.

TEA officials could not be immediately reached.

The Texas Department of Public Safety typically investigates potential criminal activity within agencies that do not have their own law enforcement branch.

However, state statute gives broad authority to the Texas education commissioner, who oversees the TEA. According to the state’s education code,”the agency shall conduct hearings involving state school law” at the direction and under the supervision of the commissioner, which could be interpreted by the TEA as the vehicle to use for investigating any criminal activity.

Any civilian can also go to a prosecutor directly to provide what they consider evidence of a crime, but in most instances the prosecutors would then refer the case to a law enforcement agency to investigate independently before pursuing any legal action, according to Shannon Edmonds, director of governmental relations for the Texas District and County Attorneys Association.

As for who could be prosecuted under the investigation that Abbott requested, Edmonds said it depends.

Under the state’s penal code, a person commits a crime if they knowingly exhibit or distribute harmful material to a minor, or display it in a reckless way where a minor is present. Harmful sexual material is defined as “patently offensive to prevailing standards in the adult community as a whole with respect to what is suitable for minors.” Most violations under that statute are a Class A misdemeanor, which can result in up to a year in jail and a fine of up to $4,000.

However, the penal code also states that a defense against prosecution is that the material was exhibited by a person “having scientific, educational, governmental, or other similar justification.”

“That’s going to be where the battle may be,” Edmonds said.

In Abbott’s directive earlier this week about statewide standards, he cited two memoirs about LGBTQ characters that include graphic images and descriptions of sex, including “Gender Queer: A Memoir” by Maia Kobabe. The Keller Independent School District recently removed the book from one of its high school libraries after some parents raised concerns over the novel.

Kobabe’s book is about the author’s journey with gender identity, and at some points includes illustrations of oral sex and other sexual content, along with discussions related to pronouns, acceptance and hormone-blocking drugs.

Abbott also mentioned “In the Dream House” by Carmen Maria Machado, which the governor said in his letter earlier this week was recently removed from classrooms in the Leander Independent School District. That book is a memoir that examines an abusive relationship between two women.

Abbott’s request comes on the heels of other Texas Republicans taking aim at some books in public schools.

State Rep. Matt Krause of Fort Worth, who is running for state attorney general, recently launched an inquiry into the types of books students can access in Texas schools, which included an 850-book list. The titles in the list range from children’s books and anti-bullying tips to novels that discuss racism and sexuality.

State Rep. Jeff Cason of Bedford, meanwhile, has called on Texas Attorney General Ken Paxton to launch a statewide investigation into Kobabe’s novel and others with similar content. The attorney general’s office has not responded to requests for comment.

This article originally appeared in The Texas Tribune. 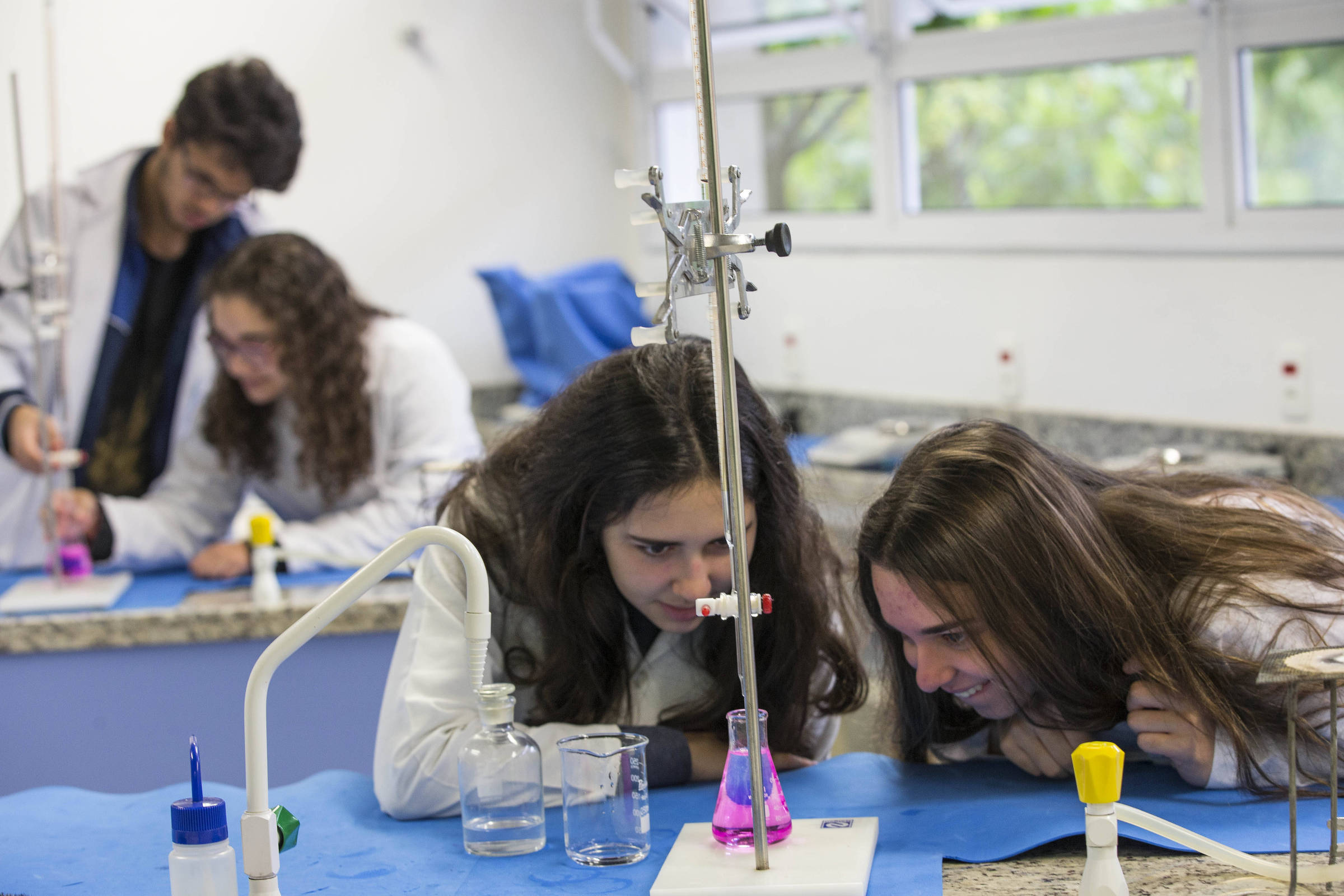 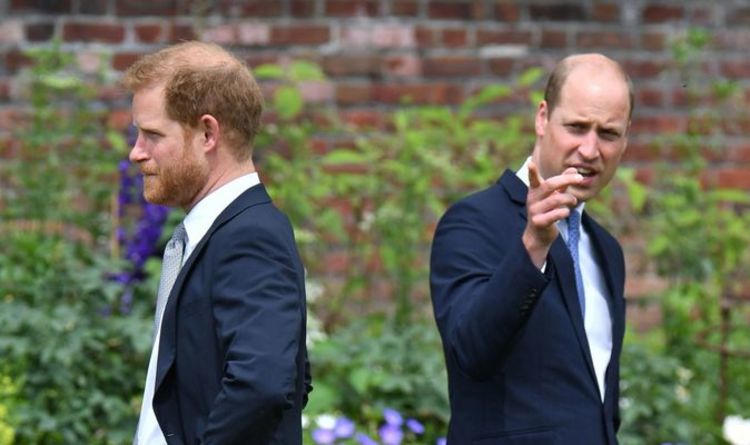 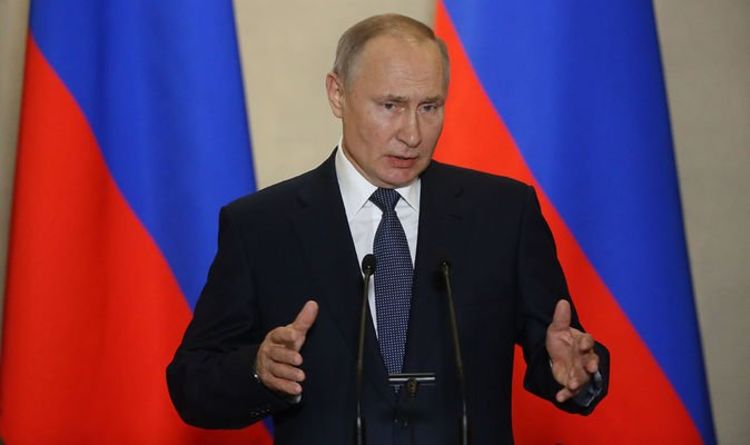 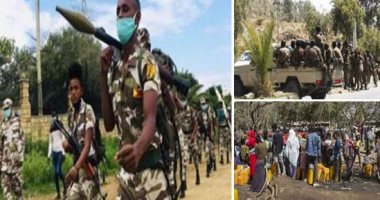