Contrary to the decision of Minister Rosa Weber, of the STF (Supreme Federal Court), government allies say that Congress has the prerogative to choose where the resources of the federal budget should be applied, including in relation to the parliamentary amendments that were suspended by the magistrate.

On Friday (5), the minister ordered the suspension of the main amendments used in political negotiations between the Palácio do Planalto and the Congress.

Known as the Budget Rapporteur’s Amendment, this instrument gained weight in the government of President Jair Bolsonaro (no party) and was responsible for expanding his support base in the Legislature.

Interlocutors from Bolsonaro want to avoid a clash between the president and the STF, which is due to hear the case this week. The minister’s decision was of a preliminary nature (provisional), and now it can be approved or overturned by the plenary of the court.

As reported in the column Panel, magistrates, lawyers and politicians say they believe the matter should divide the STF ministers.

Currently, the main bargaining chip in important congressional votes is the so-called rapporteur’s amendment. The money available this year is R$ 16.8 billion.

The rapporteur’s amendment is an instrument that was included in the 2020 Budget by Congress, which now has control of almost twice the budget of previous years.

Planalto Palace and allies, especially the president of the Chamber, Arthur Lira (PP-AL), have been using these resources to privilege political allies and, with this, expand their support base in the House.

Almost R$ 1 billion of these amendments were committed between October 28 and November 3, on the eve of the vote on the PEC (Proposed Amendment to the Constitution) of the Precatório. The commitment is the first stage in the process for the money to reach the electoral bases.

The PEC allows for the expansion of public spending and makes it possible to expand the Auxílio Brasil to R$400 promised by Bolsonaro in an election year.

For the president’s allies, the minister’s decision represents an interference in another branch, since Congress has autonomy to allocate budget resources to projects and actions it deems relevant.

However, the use of this new type of amendment to bargain political support in the Chamber and Senate has also been questioned by a controlling body, such as the TCU (Tribunal de Contas da União).

The problem raised is that there is no transparent disclosure of the destination of this money.

Today there are four types of amendments: individual (which every deputy and senator is entitled to), bench (parliamentary from each state define priorities for the region), commission (defined by members of the congressional bodies) and rapporteur (created by influential congressmen from 2020 to benefit their electoral strongholds).

In the case of individual and bench amendments, there is much more public information, such as who was the congressman who requested the release of funds.

The preliminary decision of the STF minister was taken in an action presented in June by the PSOL.

The minister stated that the suspension is necessary because these resources controlled by the rapporteur create “a privileged group of parliamentarians that will be able to allocate a greater volume of resources to their electoral bases.”

The minister also said that there is a lack of transparency in the destination of these amendments.

“There is no way to know who are, in fact, the federal deputies and senators of the Republic that make up this unknown group, since the budget schedule used for this purpose only identifies the figure of the general rapporteur”, he wrote.

In the negotiations of the 2021 Budget, the rapporteur, senator Márcio Bittar (MDB-AC), withdrew money from mandatory expenses, such as pensions and social benefits, to inflate the amendments that would be politically allocated —in an act of the rapporteur, but articulated mainly by allies of Bolsonaro.

Therefore, it is up to the rapporteur to operationalize the plan and have the amendments attributed to the function he occupies. The distribution of funds, however, is not only up to this congressman.

Bittar — and government allies — had to step back this year and give some of the money back for mandatory expenses. Without this, the 2021 Budget, in the words of advisers to Minister Paulo Guedes (Economy), would be unfeasible.

Despite the attrition, Congressional leaders want to insist on controlling more federal funding in 2022, the election year.

There is pressure for the rapporteur’s amendments to reach the level of R$ 16 billion again. But there is no space in the 2022 Budget for this amount in amendments. 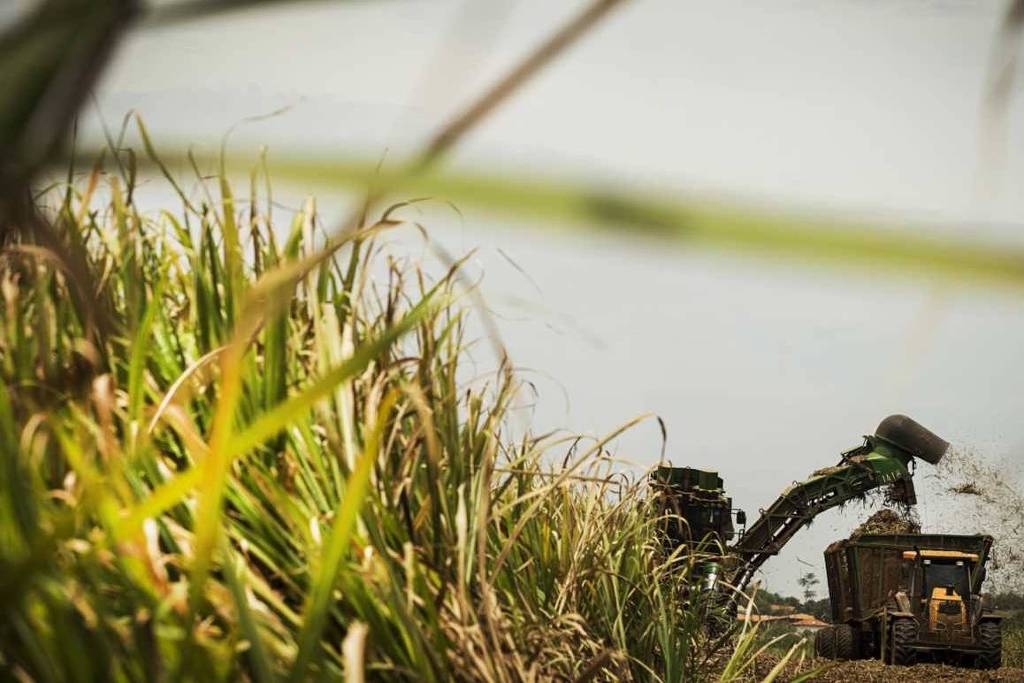 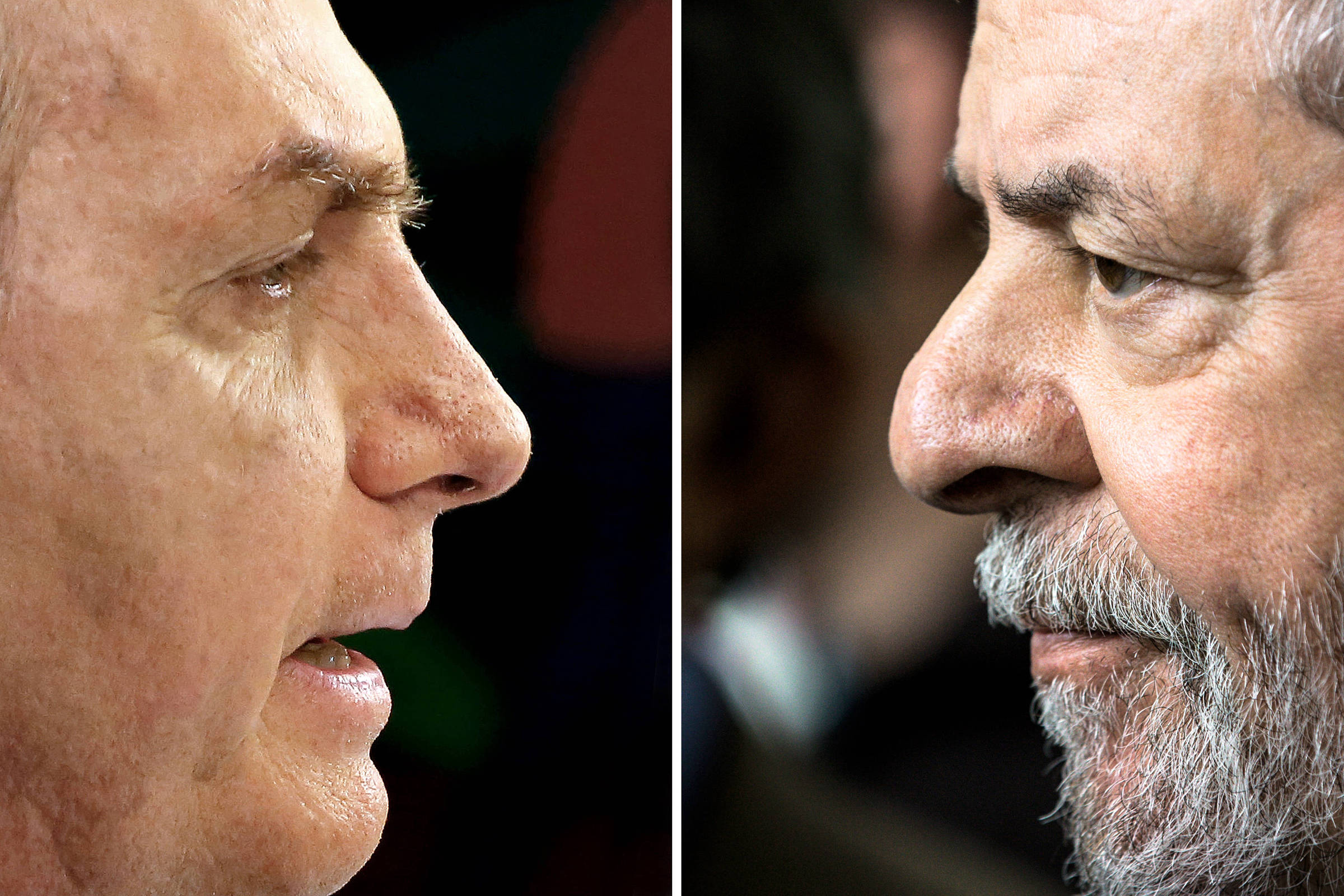 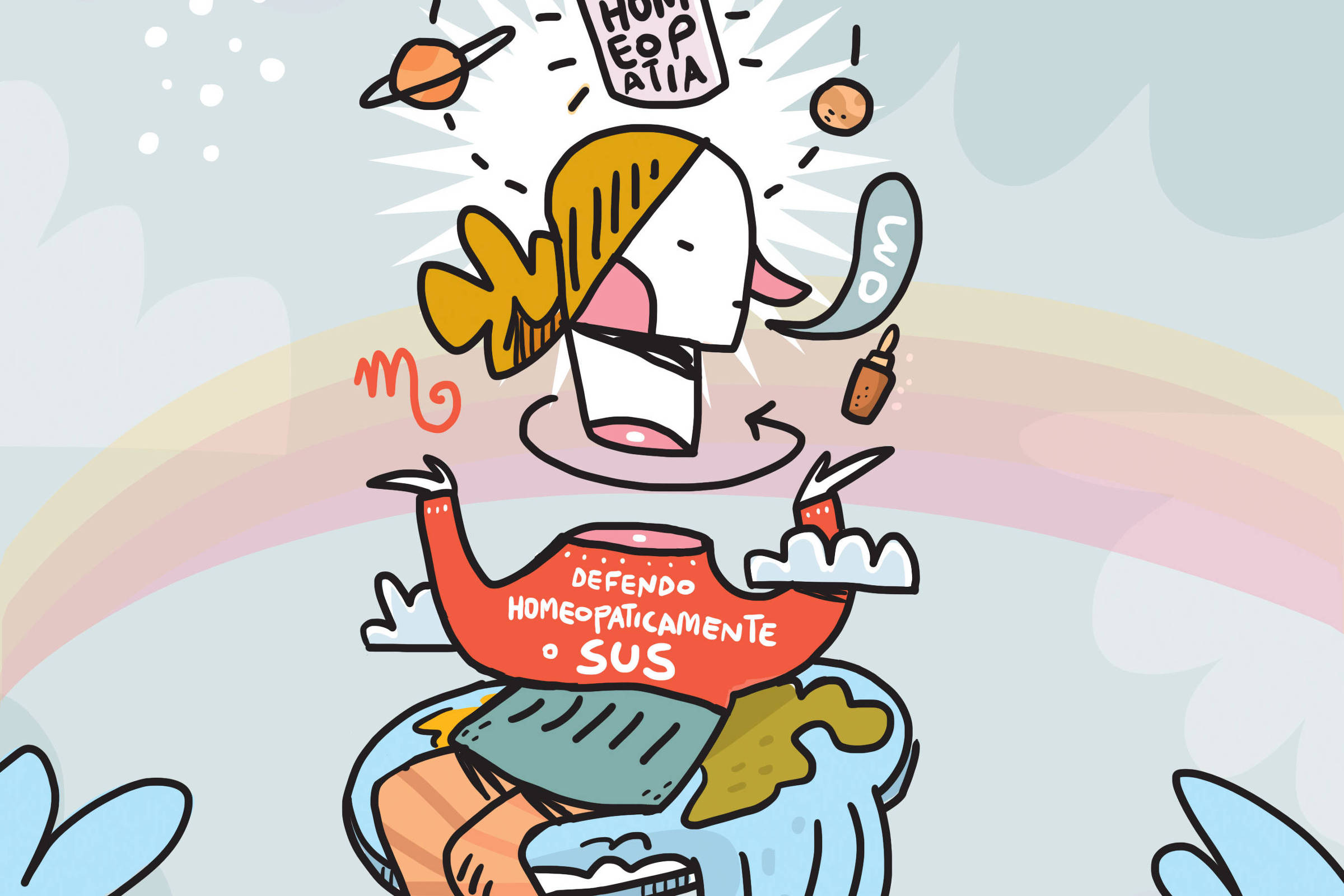