The government is discussing transferring more areas to the ministry that will be headed by Onyx Lorenzoni than the Special Secretariat for Social Security and Work, one of the arms of the Ministry of Economy.

The Employment and Welfare portfolio should be recreated next week to accommodate Onyx, who currently holds the post of Minister of the General Secretariat of the Presidency of the Republic.

The highest level of management and administration of the FGTS, the trustee of the fund must be under the tutelage of Onyx’s portfolio. Today, the group is chaired by a representative of the Funchal secretariat.

In the ministerial design under discussion, Previc (National Superintendence of Complementary Pensions), the secretariat for public employment policies and Dataprev, which were scattered in other departments in Guedes’ portfolio, are also under Onyx’s command.

The new ministry will house areas that are currently the responsibility of Bruno Biano, special secretary for Social Security and Labor at the Ministry of Economy. This includes the management of union records, dissemination of formal labor market data, information on the RGPS (private sector worker pension scheme) and the RPPS (public servant).

The Budget of the new folder depends on the final format. But, considering only spending on Social Security, the amount comes close to R$ 800 billion.

In addition, the Ministry of Onyx will be responsible for taking care of thousands of positions in the states, linked to labor inspection and the social security area. Although the minister is seen as a member of the government’s political wing, technicians from Guedes’ portfolio do not believe there will be pressure for nominations in these vacancies.

Guedes’ team is counting on the maintenance of the technical staff in the new ministry to avoid misalignment in the policies and programs that were already under discussion.

Guedes said this Thursday (22) that Onyx intends to launch a new labor program now and stressed that he agrees with his colleague’s plan. However, the measure under study does not appeal to everyone within the current Ministry of Economy.

Called voluntary civil enlistment by Onyx, the idea is similar to what Guedes cited last year and called the “work fronts” proposal. The objective is to offer vacancies with remuneration less than the minimum wage (R$1,100), without employment relationship, to people who volunteer to provide some services, such as cleaning.

The proposal for temporary hiring of young people and with more flexible work rules was studied by Onyx when he was in the Ministry of Citizenship.

Although there is no consensus among technicians about this project, allies of Guedes assess that the creation of a specific ministry for the employment and social security area could unlock other discussions, such as new measures for social security inclusion.

Onyx showed interest in analyzing the projects in the pipeline. Some did not evolve because of the concentration of functions in Guedes’ portfolio.

In addition, the discussion of measures and proposals in the area will take place between two ministers (Onyx and Guedes), and no longer between a minister and a secretary (Guedes and Bianco).

However, before talking about future plans, Social Security and Labor technicians report fears that the government will not be able to structure the new ministry in such a short time.

There is a minimum structure needed, not just adding the new minister’s office. A proper legal department and a department to handle purchases, tenders and logistics are essential to make the portfolio work, the reports say.

When the Ministry of Economy was created, from the merger of other portfolios, a number of positions were eliminated. Members of the folder now claim that it will be necessary to transfer servers and commissioned positions to the body to be created and report difficulties in opening new posts.

The numbers related to the new ministry also include thousands of employees. In the INSS (National Social Security Institute) alone, the number of active public servants currently stands at 23.2 thousand, according to the federal government’s personnel panel.

Bianco and Onyx met and started debating issues in the area. The idea is for the current Special Secretary for Social Security and Labor to assume the executive secretary of the new ministry, but the hammer has not yet been hit.

The secretary, who was part of the elaboration of the Social Security reform, is willing to participate in this new formation and contribute to the transition. Bianco, however, is cited as one of those quoted to take over the AGU (Attorney General’s Office), in the seat of André Mendonça.

Mendonça was nominated by Bolsonaro for the STF (Supreme Federal Court). 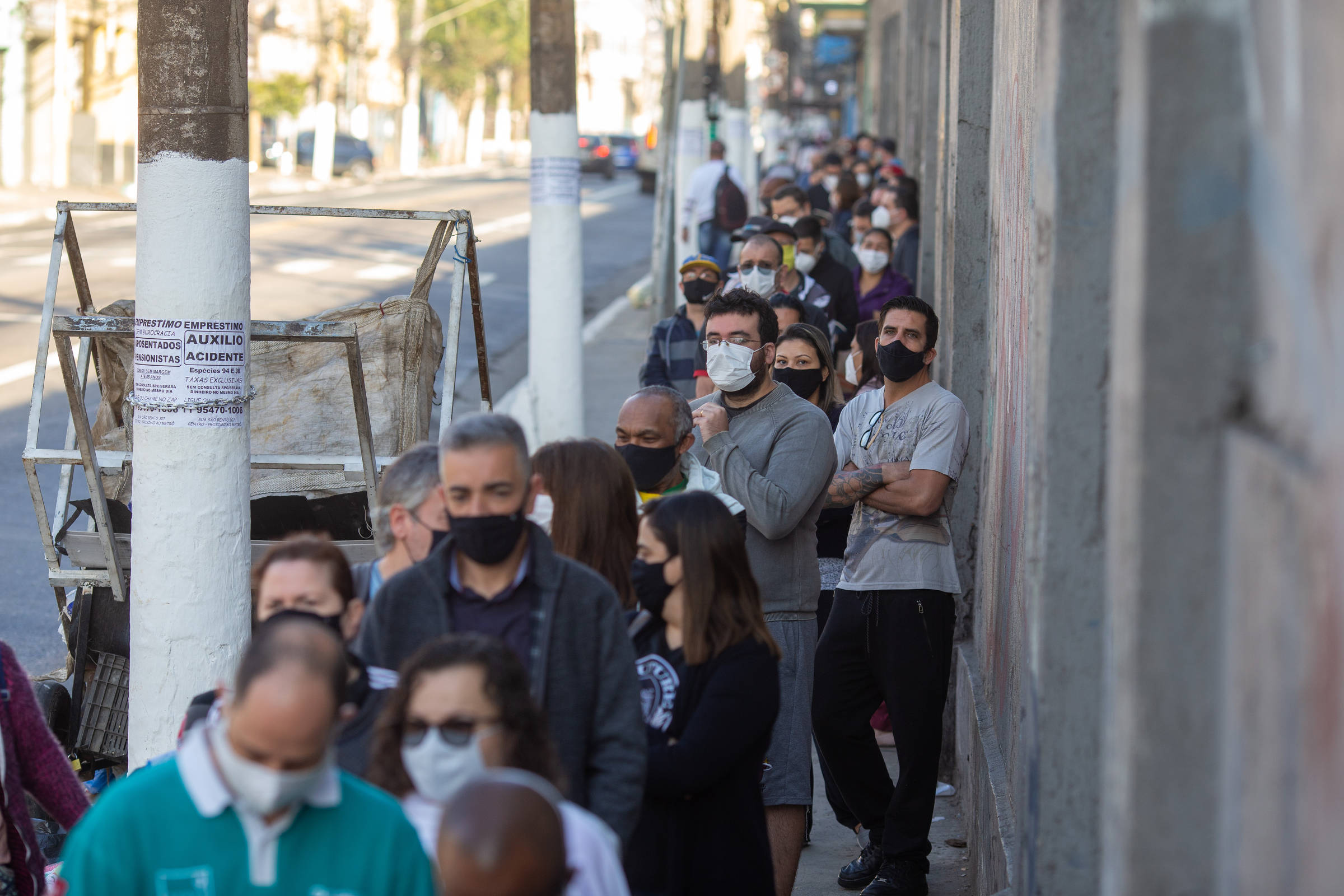