The measure is a kind of accounting reallocation of funds hitherto blocked for specific use. The objective is to give the National Treasury more freedom in managing the Union’s cash.

Meanwhile, the Social Fund, created in 2010 and supplied with pre-salt resources for application in areas such as fighting poverty and education, had BRL 49.3 billion untied — equivalent to the entire stock that was available at the end of 2020. .

Resources that were in funds linked to Fies (student financing program), culture, environment and civil aviation were also affected.

Untying alone does not make room for new expenses in the Budget. But the action unlocks previously stopped revenue and allows its use as a source of financing for measures already programmed or in the management of public debt.

The difference in treatment caught the attention of government technicians, since, unlike military funds, others that were not untied had smaller balances or a strong justification for remaining untouched.

The green light for the untying was given by the National Congress through the so-called Emergency PEC (Proposed Amendment to the Constitution), designed by the team of Minister Paulo Guedes (Economy) to change triggers for the containment of mandatory expenses.

Removing the stamps on these funds stopped in the government’s cash register has always been a defense of the minister.

The total amount unlinked last year accounts for about two-thirds of the stock of BRL 254.6 billion that was stuck in government funds at the end of 2020.

After the measure, military funds ended up on the list of the 15 largest available balances.

The Naval Fund was created in early 1932 by the then president Getulio Vargas, supplied with some of the Navy’s own revenues and with the purpose of “renovating the floating material of the Navy”. At the end of last year, he had a balance of R$ 2.5 billion.

The Aeronautical Fund, in turn, was created in 1945 with the aim of ensuring the “equipment of the Brazilian Air Force”. Among the sources of income are the sale of the corporation’s real estate and aircraft. Its balance was BRL 8.2 billion at the end of 2021.

The Army Fund, on the other hand, was created in 1965, under the military dictatorship, to assist in the “equipment of the Army” and to fund eventual social assistance programs “so that the Army can fully fulfill its missions”. It ended the year with an inventory of R$ 1.9 billion.

According to the Ministry of Economy, the government had prepared itself operationally to carry out the untying considering a previous version of the PEC Emergencial, which protected some funds – among them, the military.

After this explanation, the Sheet questioned the ministry if the three funds will have the resources reallocated in the next round of flexibility, scheduled for this year. The folder did not respond.

The Ministry of Defense did not comment on the existence of obstacles to flexibilization in the use of funds.

Other funds were protected, but for different reasons. The biggest one is the FAT (Worker Support Fund), with a balance of R$ 53.7 billion. He is responsible for paying benefits such as salary bonus and unemployment insurance. Due to this nature, government technicians do not consider it feasible to unlink their resources.

Two others are the FGE (Export Guarantee Fund), used to cover export operations carried out by Brazilian companies, and the FCVS (Compensation and Salary Variation Fund), created in 1967 and maintained until today to manage subsidy obligations. housing granted in the past.

According to the Ministry of Economy, the balance of these funds is committed to liabilities already contracted, which requires caution in the analysis.

Also left out was the Revolving Fund of the Chamber of Deputies, which could not be reached because the constitutional amendment only authorizes the untying of funds administered by the Executive Branch.

The Amazon Development Fund, on the other hand, serves as a source of financing for banks in granting loans for enterprises in the Legal Amazon.

This is not the first time that the Bolsonaro government has benefited the military in some policy. As reported by the Sheet February, while the space for investments in the federal government budget shrinks year by year, the Ministry of Defense dodged the cuts and secured a reserve of BRL 8.7 billion for 2022 – equivalent to 20.7% of the BRL 42 .3 billion authorized for this year.

The military were also the only category that has so far been granted increases in their remuneration, provided for in the restructuring approved in 2019, and must also be included in the general readjustment of 5% to be granted by the government to all civil servants. 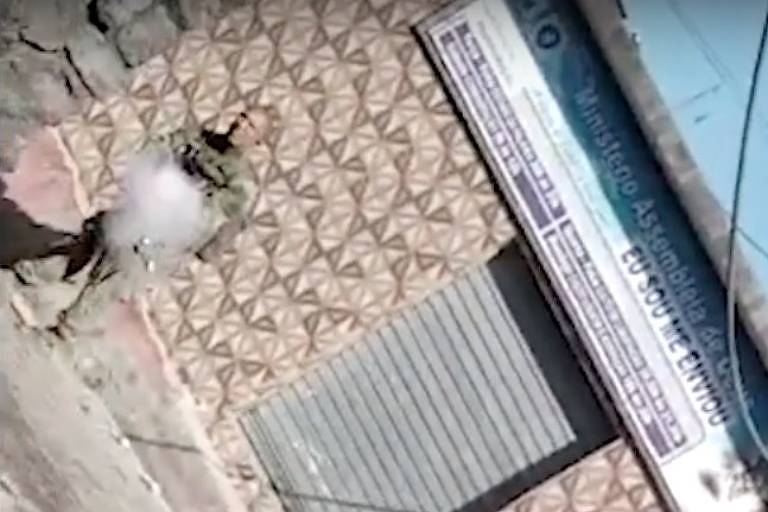 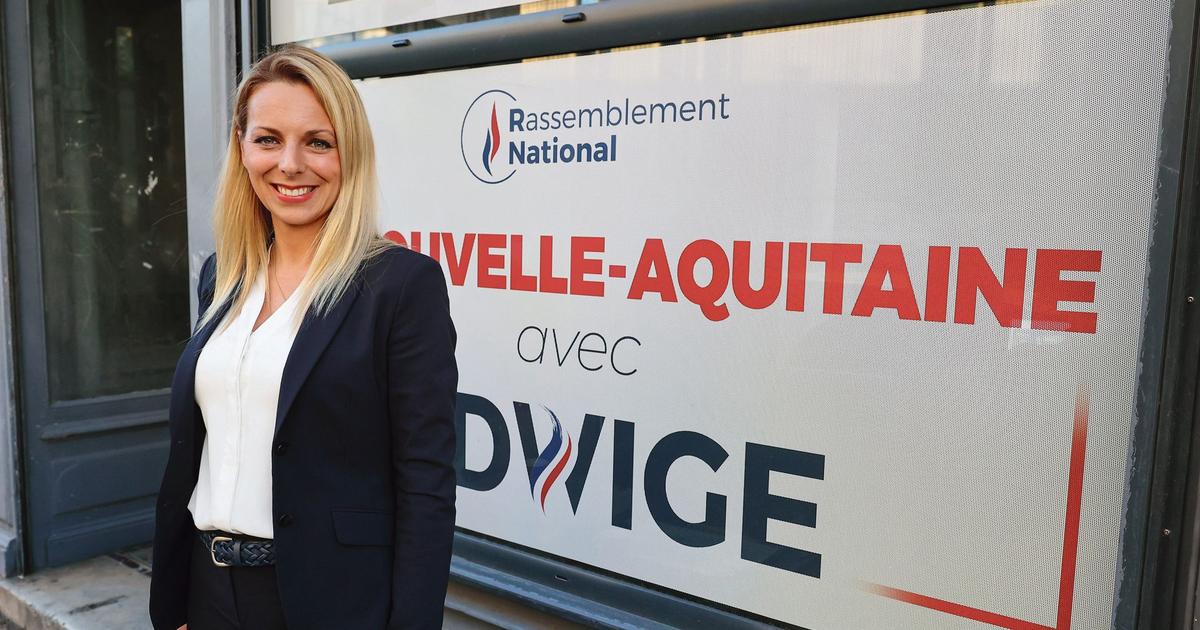 The National Rally to conquer the West 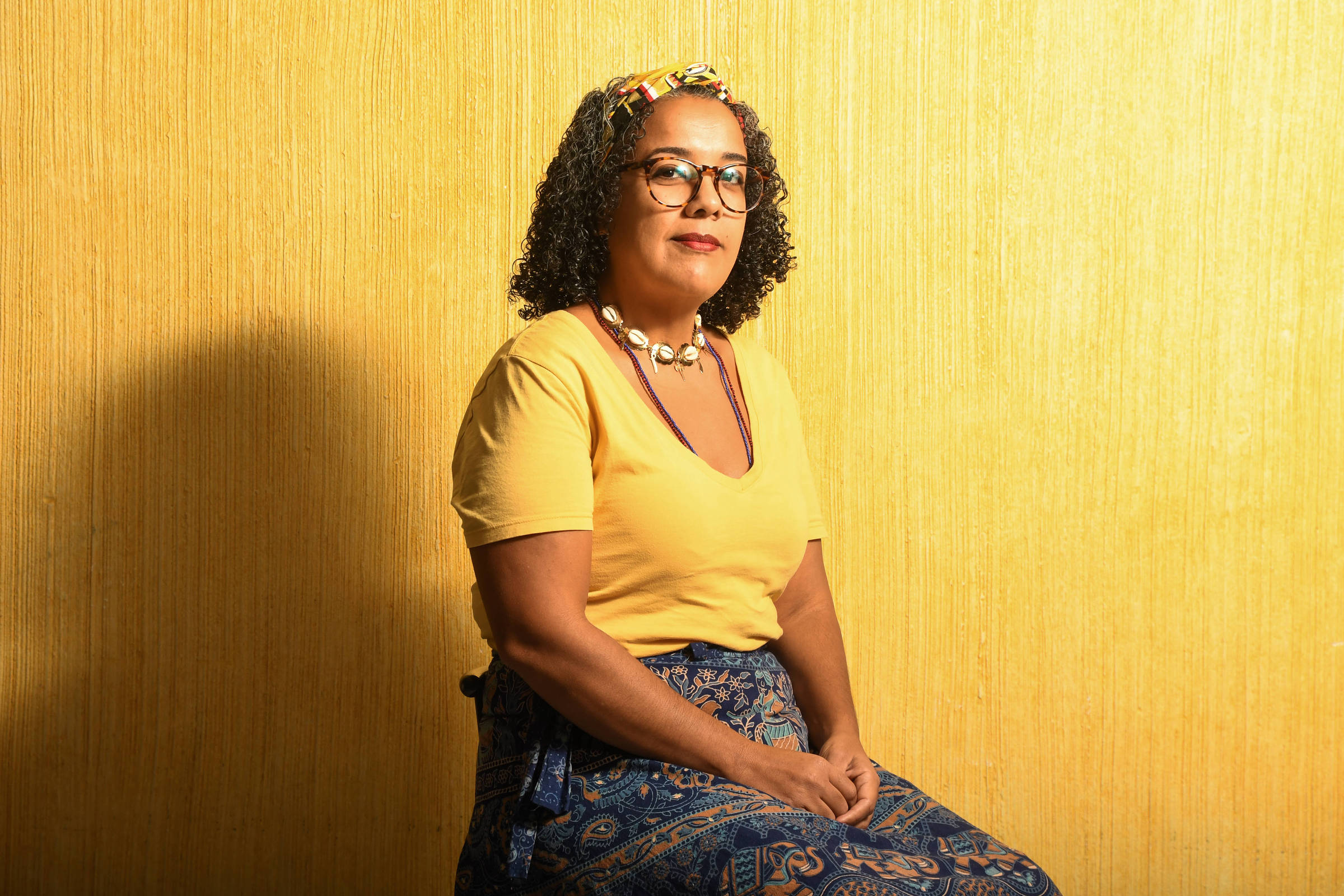 Teacher wins scholarship to study racism and religion in the US, but loses salary in Brazil – 05/26/2022