Thomson Geer Lawyers’ Justin Quill says the government has probably been trying to work out if deporting Novak Djokovic is a vote winner.

Mr Djokovic’s visa status is still yet to be determined despite being named to play in round one of the Australian Open.

“From a legal perspective, making sure the process is right and they’ve ticked all the boxes and they’re bulletproof if this goes back before the courts,” Mr Quill told Sky News Australia.

On loan from Atlético-MG, Uruguayan Lucas Hernández is the new reinforcement of Sport 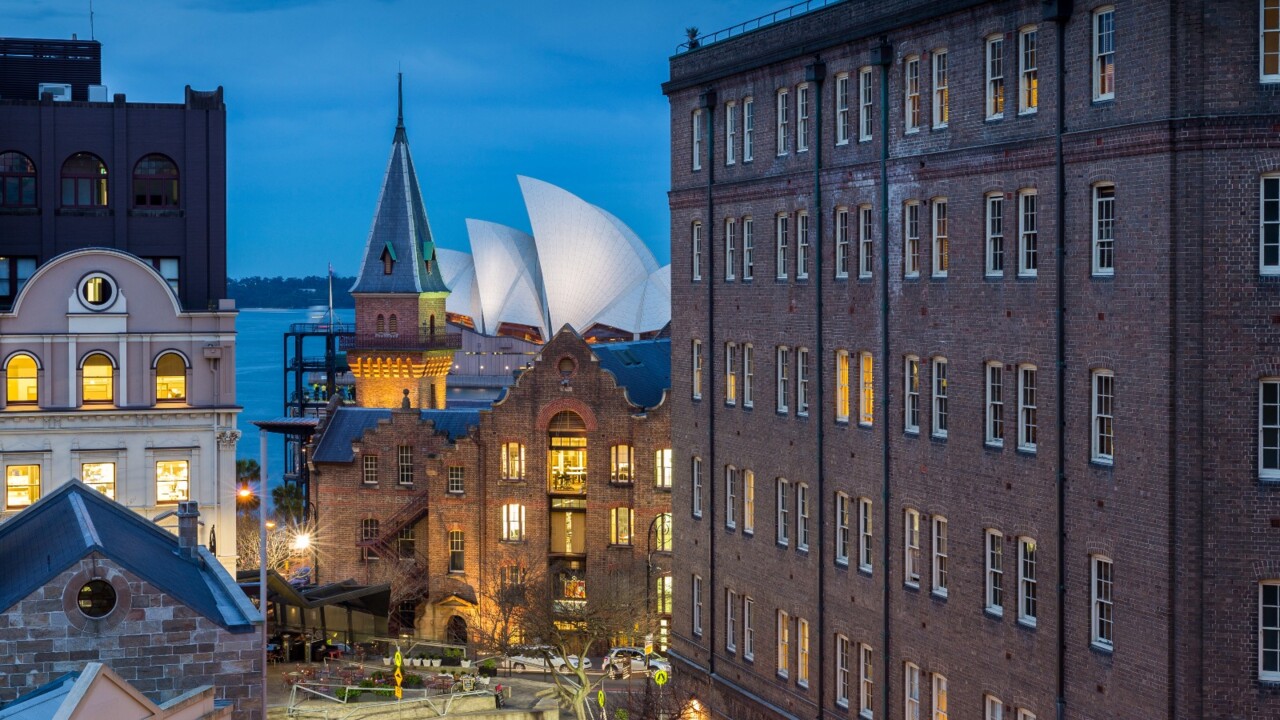