The new grain harvest reporting system provides that every kilogram of cereals must be taken into account in statistics and transferred online to the Ministry of Agriculture. Otherwise, the manufacturer faces severe administrative liability in the form of a fine.

As planned by the department, this operation will cost nothing at all and will take the peasant a few minutes. In a specially created application on the Internet, you just need to press a button on your computer and send data on the weight of threshed bread.

However, all this looks smooth only on paper. In real life, in order to send a message, threshed grains need to be weighed. But this officials did not take into account. Medium and small agricultural producers do not have scales and, in general, such facilities are not even available at all large agricultural enterprises.

– How did you report earlier and know how much bread you threshed? – I ask a familiar farmer from the Rostov region.

– The combine mows the field and the grain enters the bunker, – he answers. – They are 5 tons. The number of bunkers harvested per harvest was a relatively accurate indication of my harvest. In addition, there are scales at the elevator, where many farmers send their products for storage. Everything is fixed there. According to the new rules, all threshed crops must be weighed – both those that we transport to the elevator and those that we keep in our granaries.

Today such footage is not shown on TV. Agriculture in general, and the battle for the harvest in particular, is out of trend. And the scheme for harvesting bread in a simplified version looks something like this. In the field, the combine harvester mows and threshes the spikelets, clean grain falls into the storage hopper. As soon as it is full, a truck drives up and the contents of the bunker are poured into the body. Then the harvester again goes across the field, and the truck is waiting for the next “portion” of cargo. Since the receiving point can be located several tens of kilometers from the field, the truck, as a rule, has a trailer, which is also filled with grain. To once again not drive the car and save fuel.

The task of online reporting becomes noticeably more complicated. The manufacturer needs to find a farm where there is a weight room and agree that it will serve it. This service, of course, is paid, it costs 700 rubles. That is, a loaded KAMAZ drives onto the scales – 700 rubles. Then a trailer with grain gets on the scales – another 700 rubles, a total of 1400.

We get gross – the weight of the grain with the machine. But the Ministry of Agriculture needs to know the net – the net weight of the cargo. On the way back, after unloading, the already empty transport also passes through the scales – separately the side of the car and separately its trailer. This is the only way to determine the net. This is another 1400 rubles.

It turns out that for one trip, the grain grower will lay out almost 3 thousand rubles from his pocket on the weight. For the time being, such a moment falls out of the field of view of extras: the car itself, getting on the scales for the first time, is heavier than it becomes the second time. After all, while she was driving to the elevator or to the current of the economy, she burned part of the fuel.

A large amount of transport accumulates at the weight station and you have to wait in line. As the peasants say – sometimes for several hours. For these few hours, a combine has been standing in the field, which does not mow bread – it has nowhere to load grain.

– In the harvest, when every hour is dear to us, we must stand idle on the scales. say the growers. – It may rain and then we will not enter the field at all, and the combine does not mow in rainy weather. The harvesting campaign runs the risk of dragging on indefinitely.

The farmers agree that the previous reporting on bunkers is not very accurate, they allow an error of 5-10% – upward or downward. But the harvest was always carried out in a short time, and today the main thing is to harvest, and not leave it in the field.

We asked Igor Abakumov, Candidate of Economic Sciences, host of the Rural Hour program, to comment on the agrarian innovation.

“Many farmers in the south of Russia have their own granaries and don’t take their crops to the elevator,” he says. – Why pay money for storage? They are waiting for a good price in order to throw products on the market at the right time. The state does not know these reserves. It’s like they are there, but it’s like they’re not there. Now this grain must also be reflected in the statistical reports, and therefore, it must pass the weight control.

Farmers are completely unprepared for such a turn. It makes no sense for them to underestimate the harvest, because for it they receive subsidies, grants and subsidies from the state. However, the question is blunt: everything must go through the weight room. By the way, scales, the simplest, cost 2-2.5 million rubles. They are not for sale in such quantities. Then, they must have a weigher (a separate rate) and a mechanic – also a rate. If the state wants to control online, let them pay these costs.

– And what penalties are provided for those who will not report their threshings?

– The amounts have not yet been determined, they say that no one will be fined for the first two months. But in addition to administrative liability, there is also criminal liability for misrepresenting state statistics. This is already a serious act. Farmers, as they say, are scratching their heads: what is this now – a new law on three spikelets, which was introduced under Stalin? If you do not report or send the wrong data, “will you thunder to the fanfare”?

The new order should be in effect from July 1, but in some southern regions it is already being applied. Stormy meetings are held in the regional ministries of agriculture, officials explain to the farmers “the policy of the Party and the government.”

But how can one explain that there are already scales at the elevator, where some producers take wheat from the field, and why weigh it before entering the elevator? After all, the “shoulder” can be 10 or 30 kilometers. Who will pay the truck driver who has stood for half a day at the weighing station? His salary in a hot cleaning campaign depends on the number of flights. Who will pay the combine operator who stood in the field waiting for a truck?

The desire of officials to “keep their finger on the pulse” can cost dearly the pace of the harvesting campaign.

In Moscow, 555 cases of coronavirus infection were detected per day 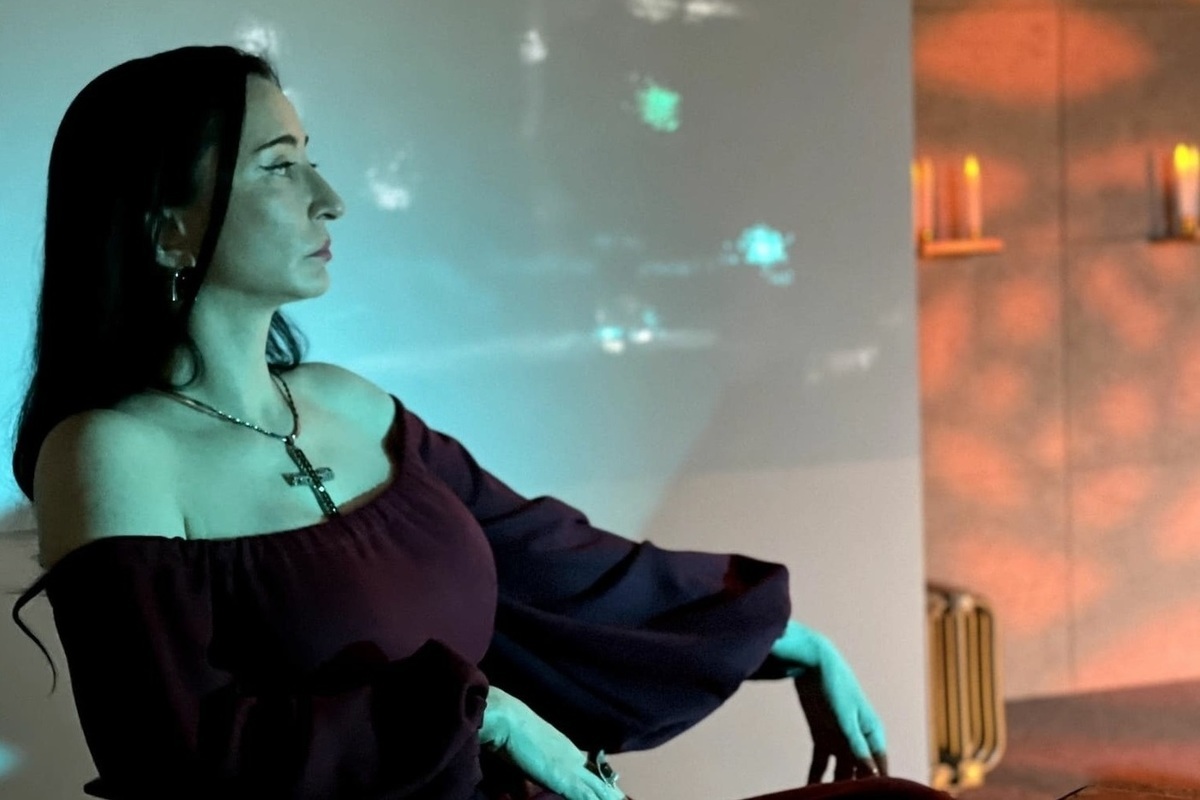