David Avila Mellado, 69, was clapped out of Westmead Hospital in Sydney, Australia, by staff earlier this month after a gruelling 399 days under observation for Covid complications

A granddad who spent more than a year in hospital battling Covid after he was rushed in to intensive care in July last year has finally been released.

In an emotional moment David Avila Mellado, 69, was filmed being clapped out of Westmead Hospital by staff on September 1 after a gruelling 399 days under observation.

Leaving the hospital that had been his home for over a year he said: “Thank you (to) everybody working here who (helped) heal me a lot.

“I feel like this is my family in the hospital.”

The granddad was originally admitted to the Sydney, Australia, hospital back in July of last year.

There was applause as he left the hospital
(

The Pulse reports that he then spent a number of weeks in intensive care before being transferred to a respiratory observation unit in September.

His long road to recovery then began which saw him undertake physiotherapy and speech pathology treatment.

After more than a year of being unable to breathe on his own his tracheostomy tube was successfully removed on August 10 this year.

Finally, after a 399 day admission at the hospital, he will now begin to rehabilitate outside of the hospital after he was released.

And it was a bittersweet moment for him and staff who he said had become like his own family.

He said: “I have in my heart everybody I remember.

“When I do exercise [in] the corridor, I know everyone, everyone they say [to] me, “hello David”. I feel happy because I don’t remember many people, but they know me.”

She told 7News : “All the staff felt he was very much part of our family and we loved caring for him.

“We wish David and his family all the best.” 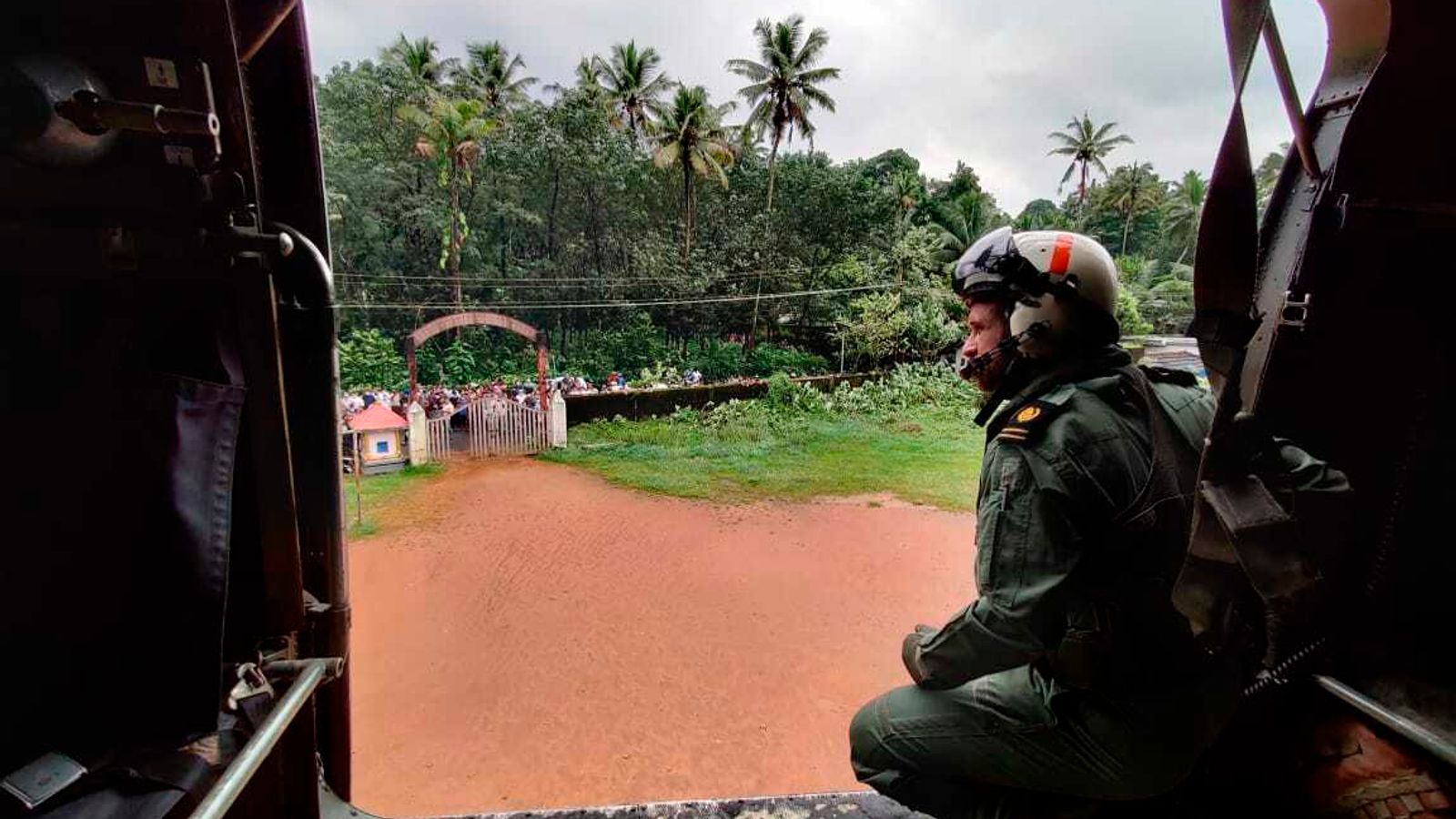 Father of suspect in UK lawmaker’s slaying is ‘traumatized’ 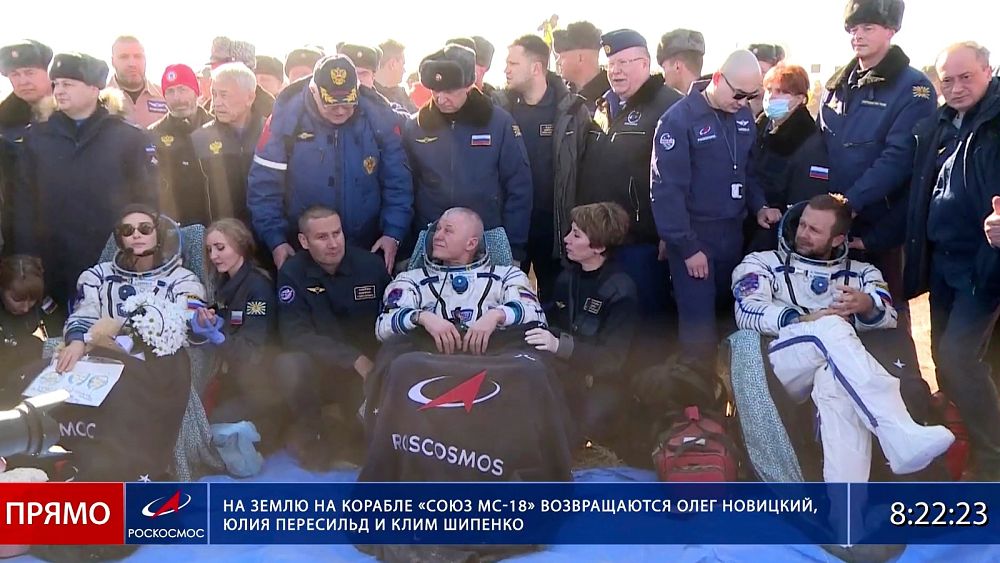