SAN ANTONIO – Raymond Hernandez was a boy when his grandfather took him for a walk at the Alamo, pointing to the grounds around the Spanish mission founded in the 18th century.

“He kept telling me over and over, ‘They built this all on top of our campo santo,’” Hernandez, 73, said, using the Spanish term for cemetery. An elder from San Antonio Tāp Pīlam Coahuiltèque Nation, he added, “All the tourists who flock to the Alamo stand on the bones of our ancestors.”

On a busy day, thousands of visitors explore the Alamo, the site of a pivotal 1836 battle during the Texas Revolution, where American settlers fought to separate from Mexico and forge a republic that would become part of the United States.

But long before the secessionists garrisoned at Alamo, Spanish missionaries used the site, known as Mission San Antonio de Valero, to spread Christianity among Native Americans. People from different tribes built the Alamo with their own hands, and missionaries buried many converts, as well as settlers from Mexico and Spain, around or just below the mission.

Now a new battle over the Alamo is brewing, as Native Americans and descendants of some of San Antonio’s founding families seek to protect human remains as Texas officials pursue a controversial $ 400 million renovation plan for the site.

The feud comes at a time when Texas political leaders are trying to bolster long-standing representations of the state’s history, restrict how teachers discuss the role of slavery in the Texas revolution and target hundreds of books for a possible withdrawal from schools. As critics accuse the leaders of overly political significance, the grave-site dispute has raised questions as to whether the narrow focus on the 1836 battle at the Alamo comes at the expense of history. Native American site.

Ramón Vásquez, a leader of the Tāp Pīlam nation (pronounced TAPE PEE-lam), criticized state officials who resisted calls to designate Alamo and its surroundings as a cemetery of historical significance.

He compared the dispute to discussions about protecting important burial sites across the United States, such as those surrounding the Discovery in 2018 in Sugar Land, Texas, the remains of 95 African Americans forced to work on plantations after emancipation.

“We are not against telling the story of 1836,” said Mr Vásquez, whose people filed a complaint in 2019 seeking to have a say in how the remains found at the Alamo are processed. “All we’re saying is telling the whole story of the site. We have a rare chance to change course.

In court documents filed this year, attorneys for the Texas General Land Office, the custodian of the site, and the Alamo Trust, the nonprofit overseeing the development plan, said the ancestral lineage claims of the Tāp Pīlam does not give them a right “to have a share in how the human remains found at the Alamo should be treated.

If Tāp Pīlam were to be given such a role, lawyers argued that the ruling could set a precedent for others who could trace their lineage to someone who lived or died in Alamo. .

The courts have awarded victories to the official stewards of Alamo, which the Tāp Pīlam appealed to while pressuring the authorities in public protests and private mediation proceedings.

Their strategy is close to producing results, although a resolution remains elusive.

Two people involved in the mediation process, who requested anonymity because they were not authorized to speak publicly about the talks, said this week that Texas state officials were preparing to give in to several demands. of Tāp Pīlam. These included their requests to regain access to the Alamo Chapel for religious ceremonies, to improve the training of Alamo staff and to play a role in discussions about how the human remains found at the ‘Alamo should be treated.

The parties have even reached a tentative settlement, according to court documents filed this week, though the settlement must be approved by San Antonio City Council and other parties to take effect. But in a statement released on Tuesday, the Land Office said it would continue to fight Tāp Pīlam in court.

“We are currently planning to withdraw from the proposed deal,” said Stephen Chang, spokesperson for the land office. “The proposed mediation – which has not been finalized – was aimed at ending these frivolous lawsuits.”

As this legal battle unfolds, the $ 400 million renovation plan, which includes the construction of a 100,000 square foot museum and visitor center, is advancing under a veil of critical.

Others argued that the Alamo should stay focused on the battle of 1836, which made popular heroes of men like Davy Crockett, a former Tennessee lawmaker who died in the clash. Brandon Burkhart, chairman of This Is Texas Freedom Force, whose members have appeared openly armed around Alamo to protest the changes at the site, said he opposed efforts to put Native Americans at the center of the story of Alamo.

“They don’t want to shed light on the Alamo defenders who fought for 13 days and died there,” said Mr Burkhart, a former fugitive recovery officer. “Well, I heard from them: people are coming from all over the world because of this battle, not because of the Native Americans who were there before them. “

George P. Bush, the Texas Land Commissioner, appears determined to allay these concerns. “Alamo’s restoration and preservation plan is focused on the Battle of 1836 and the defenders who gave their lives for their independence,” Bush said in a statement.

Recent tensions have brought to light crucial phases in the state’s indigenous history. Texas was home to hundreds of tribes, such as the Anadarko and Karankawa, when Spanish missionaries arrived in the 1700s in what is now San Antonio.

Alamo’s burial records include the names of hundreds of individuals from many different tribes. In 1745, for example, priests pronounced the last sacraments for Conepunda, a Sifame Indian child. In 1748 Valentino Alphonso, an adult Mesquite Indian, and in 1755, Magdalena, an adult Ypandi Indian, were buried.

After the secession of Texas from Mexico in 1836, Mirabeau Lamar, who presided over the independent republic in 1838, reversed a policy of appeasement towards Native Americans adopted by his predecessor, Sam Houston.

Mr. Lamar opted instead for what he explicitly called a “Exterminating war” against the tribes of Texas. As a result of this ethnic cleansing campaign, some indigenous peoples have been wiped out altogether; others were eventually forced to relocate to Indian Territory in what is largely now Oklahoma.

“There was a state-sanctioned genocide program during the Republic of Texas period,” said Raúl Ramos, a University of Houston historian who has written extensively on the Alamo. Texas is now home to only three federally recognized tribes, the Alabama-Coushatta, the Tigua and the Kickapoo.

The Alamo issue has also raised new questions as to who can qualify as an indigenous person. Similar to other groups that have merged, such as Genízaros in New Mexico and Colorado, some of which began to identify as Indigenous after learning they were descended from enslaved Indians, the Tāp Pīlam decided not to seek federal recognition, claiming that it belongs it is up to the tribe members, not the central government, to determine whether they are Native Americans.

The Tāp Pīlam, whose religious practices are intertwined peyote rituals along with Catholic traditions, have over 1000 registered tribal members. Their leaders recently started a for-profit corporation to train Native American entrepreneurs in fields like carpentry and construction. The Tāp Pīlam estimates that there are over 100,000 people in San Antonio alone who are descendants of Indians who once lived at the Alamo and other Spanish missions in Texas.

However, the lack of federal recognition played against the Tāp Pīlam in their lawsuit over the cemetery. They filed a complaint after being banned in 2019 from using the Alamo Chapel to perform private annual services in which they asked forgiveness from their ancestors.

That same year, the Texas Historical Commission rejected a request to formally designate approximately 10 acres around the Alamo as a cemetery, which would have instituted stricter standards of treatment for any human remains, choosing instead to narrowly designate only the mission-era church as a cemetery.

Archaeologists discovered the remains of three bodies in 2019 during an excavation at the Alamo. But instead of consulting with Tāp Pīlam on how to proceed, the Alamo Trust relied on five federally recognized tribes, none of which are based in Texas. (The Lipan Apache, a state-recognized tribe of Texas, signed as an ally of Tāp Pīlam in the dispute.)

The Native American Burials Protection and Repatriation Act, commonly known as NAGPRA and enacted in 1990, was intended to ensure more careful control of the removal of Native American human remains. But the Tāp Pīlam, who use the mission’s birth and death records to show their genealogical descent from the Alamo Indians dating back to the early 18th century, are furious that they have been sidelined by the stewards of Alamo.

As the conflict dragged on, more and more people pored over Alamo’s funeral records and found ancestral connections. Tāp Pīlam estimates that approximately 80 percent of those buried around the mission were Native Americans.

People from diverse backgrounds make up the remainder, such as Juan Blanco, a free black man who was a Mexican soldier on the border before being killed by the Apache Indians in 1721. One of the last to be buried at the Alamo , in 1833, was Antonio Elozua, the Cuban-born commander of Mexican troops in Texas.

Lisa Santos, president of 1718 Founding Families and Descendants, a group of descendants of the founders of San Antonio, said she was stunned to discover that she also had ancestors buried in Alamo cemetery.

His ancestors, Bicente Guerra, who died in 1725, and his widow, Maria Sepeda, who died less than a year later, are said to be buried near a federal building opposite the Alamo.

“I don’t know how to speak out against the government as it continues to deny that there was a burial place where our ancestors remain,” Ms. Santos said. “Sometimes I just look at the sky and I’m like, what’s stopping them from telling the truth?” 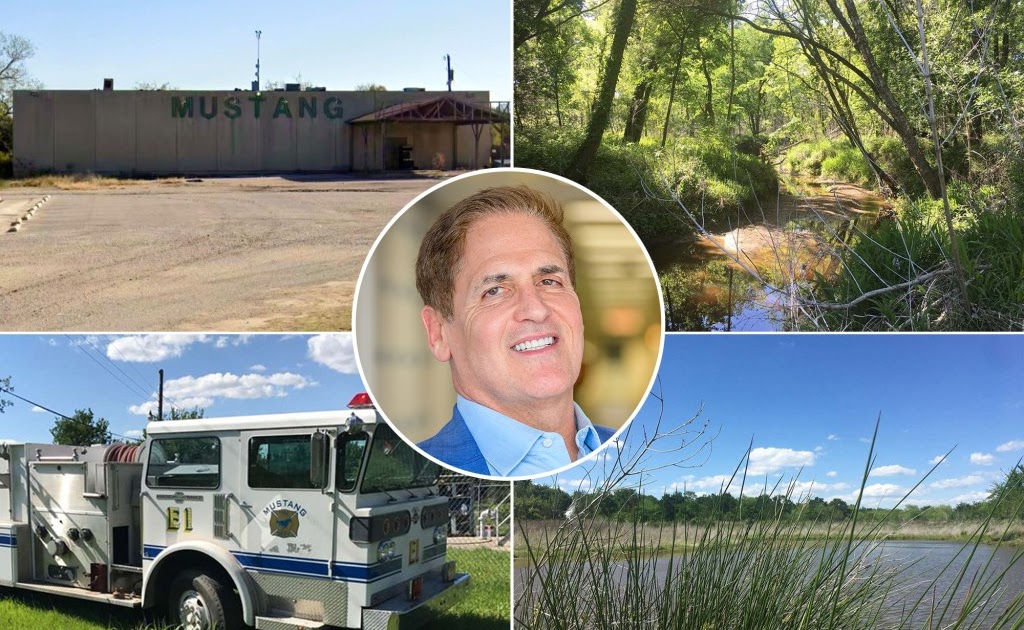 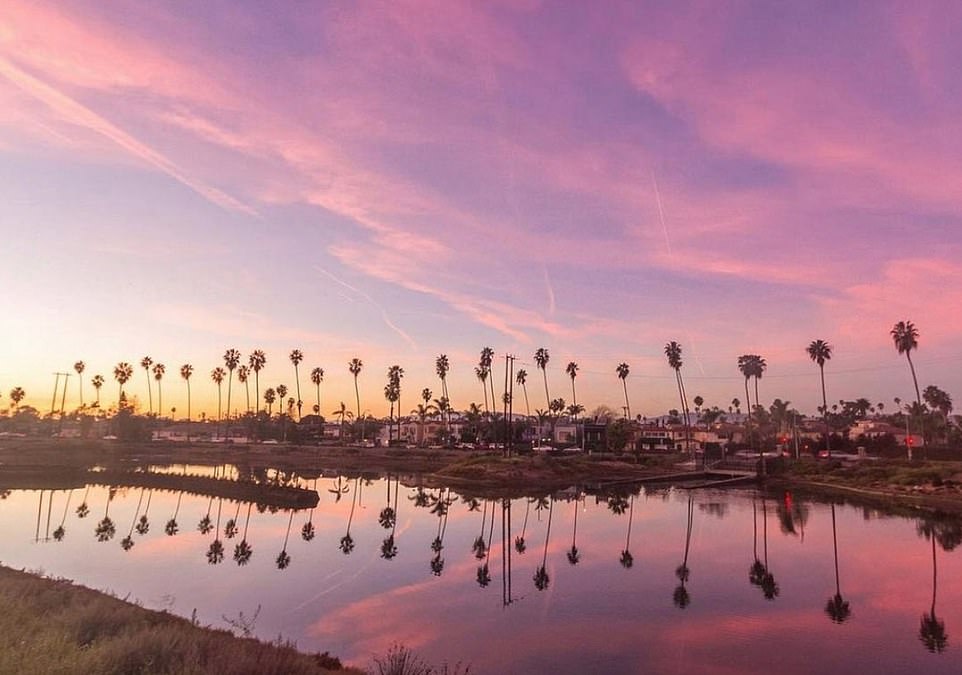 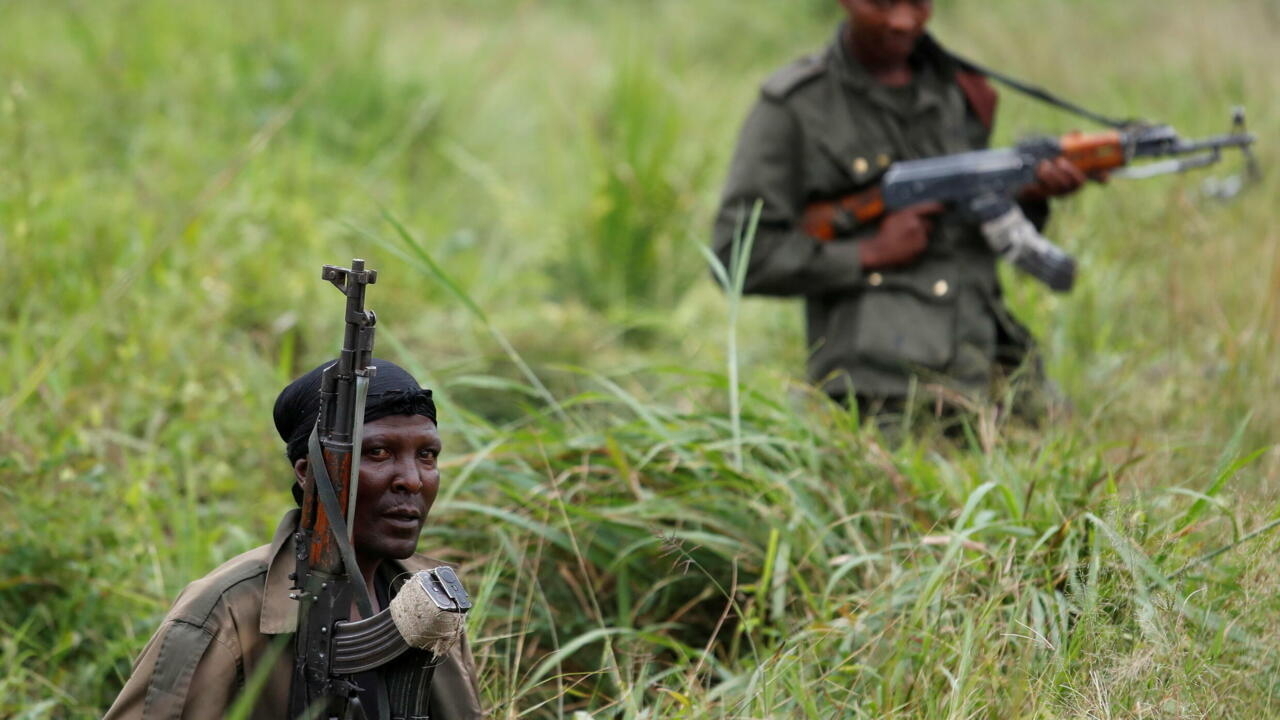 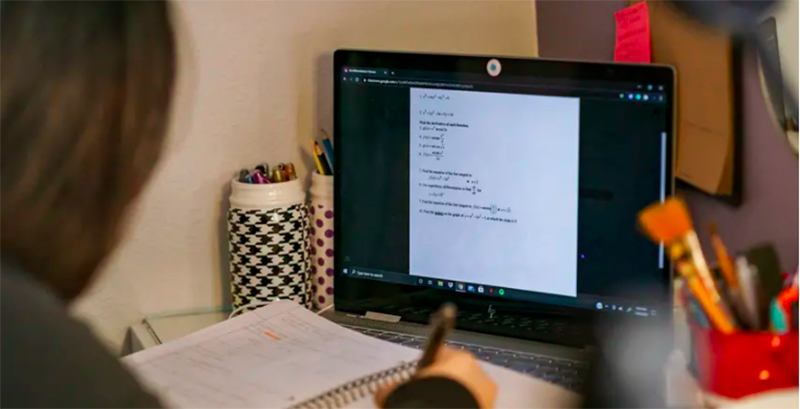 The Pandemic Has Undone Years of Educational Gains in Texas Schools. Here’s What the Road to Recovery Looks Like