“This is data that’s been accumulated over a little while now and it shows … it’s actually at record high coral cover,” he told Sky News Australia.

“We’ve got more coral on the Great Barrier Reef now than we did when records began in 1985.

“We’ve got twice as much coral as we had after huge cyclones went through the reef in about 2011 and 2012, and this record-high coral cover is despite supposedly having three catastrophic unprecedented bleaching events in just the last five years.

“So you’ve just got to wonder were those bleaching events maybe as catastrophic as these experts supposedly claimed.”

Brexit fishing rights row: what is the dispute about and what happens next? | Brexit 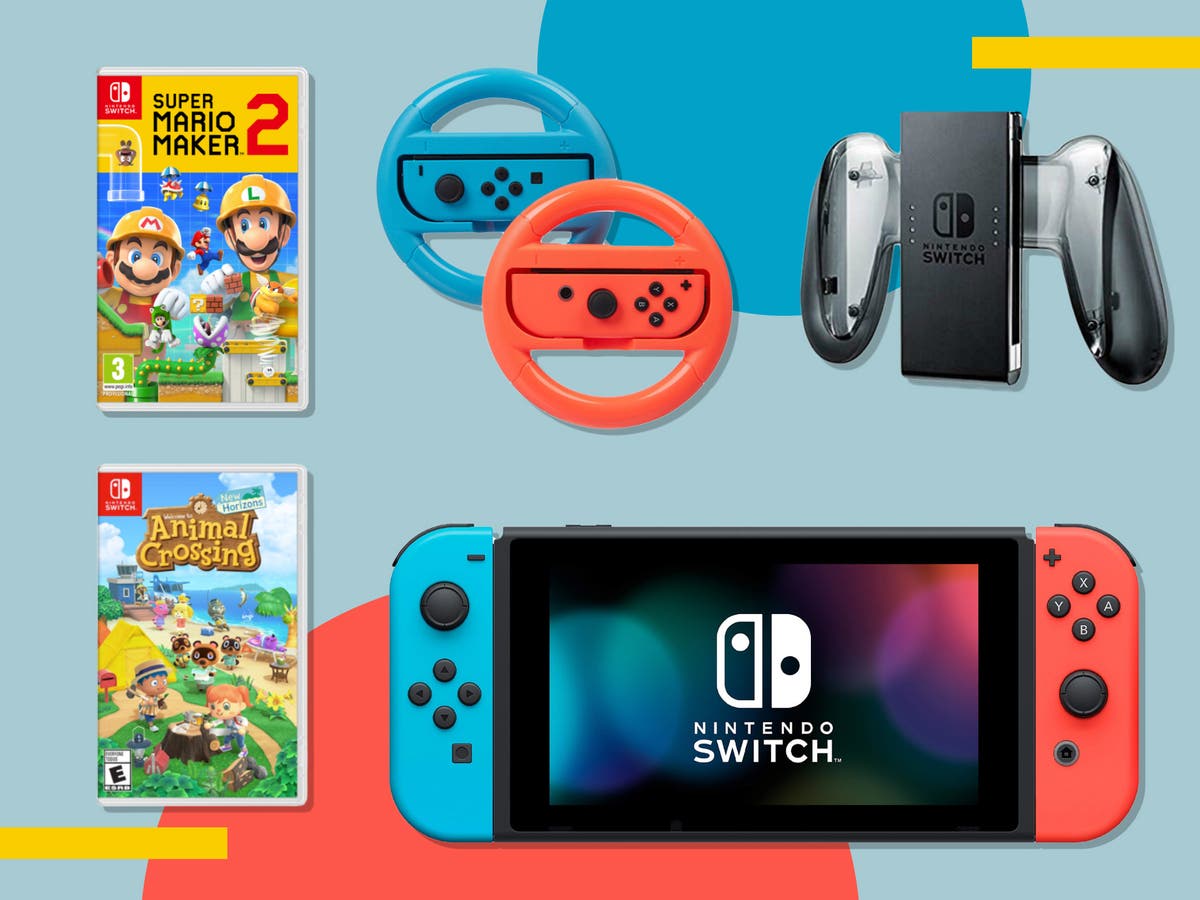 Nintendo Switch Black Friday deals 2021: What to expect in the sale