A groom tragically shot dead a friend by mistake as he fired a gun in celebration at his wedding.

Manish Madheshia was recorded on video being handed a gun as people at the ceremony in northern India cheered on but then he got carried away and fired it by mistake at Babulal Yadev.

The victim was in the Indian army and had travelled across the country after being given permission to attend the wedding.

But the 35-year-old was seen collapsing to the ground in the shocking images from the video.

Madheshia first pointed the gun in the air after being given the weapon but then fired it when he had dropped his arm and accidentally hit his friend.

Mr Yadav, wearing a white t-shirt, then fell to the ground and while he was rushed to hospital he was declared dead on arrival.

Those who took him to the hospital fled the scene said police forces, it is reported locally,

Police arrested the groom Madheshia and several others for questioning, as well as taking the pistol which was licenced and reportedly belonged to the victim.

Superintendent of Police of Sonbhadra Amrendra, Uttar Pradesh, Pratap Singh confirmed that Madheshia was being charged over the death, according to United News of India.

The groom has now been arrested over the shooting

“The groom opened fire from the pistol of the army jawan Babulal Yadav in which the latter was hit,” he said.

He continued: “The incident took place during the marriage function organised in Ashirwad Vatika which falls under the police station Robertsganj.

“A person who’s serving in the army was identified as Babulal Yadav died after being shot during the celebratory firing by the groom – Manish Madheshia.

“The pistol has also been seized and the probe is under way.”

Mr Yadav’s family have handed over witness testimonies to the police.

“Robertsganj police station arrested one accused related to the murder during a wedding ceremony,” a police document reportedly states.

“One pistol with four bullets and one no-fire cartridge were recovered from possession.”

Six dead after helicopter crashes into mountain and bursts into flames 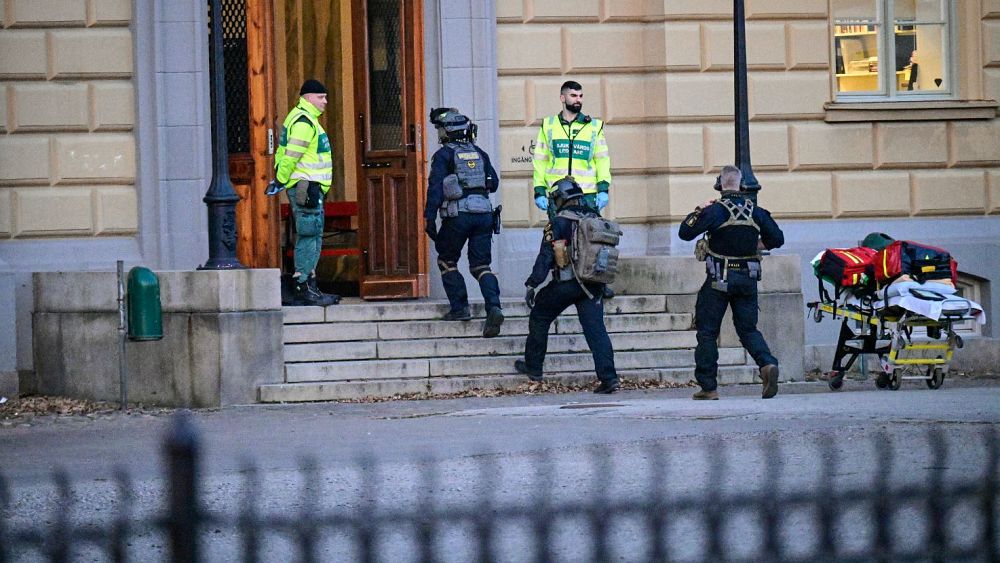 Student charged with murdering two teachers at school in Malmö