‘Go for a few quiet ones’ TikTok

We’ve all had those nights where a couple of pints turned into a big night out – but this group may have taken their “few quiet ones” a little too far.

The friends in Drogheda, Co Louth, Ireland, met up for a couple of drinks to enjoy the weekend at the popular Railway Bar on Saturday, August 28.

And after pubs in Ireland were closed for months on end to deal with the Covid-19 pandemic, its no wonder many of us want to make up for lost time.

According to comments left on a TikTok video, the bill was between six people, who began drinking at 1pm and then didn’t leave until the bar closed – almost 11 hours later.

Have you seen a bigger bar bill since the pubs reopened earlier this year? Let us know in the comments below.

This receipt shows how thirty some a group of pals were as they went out to the popular Railway Bar on the Dublin Road in Drogheda, Co Louth, on Saturday, August 28
(

This group were clearly keen to enjoy their rediscovered freedoms, with Coors, Moretti, Jägermeister, Tequila, Carlsberg, Heineken, and a staggering amount of Guinness all featuring on the tab.

One of the group filmed the aftermath of their session – with the receipt stretching out before them showing the terrifying total of their evening spend.

They only stopped when the pub was forced to stop serving at 11.30pm.

The clip quickly went viral on social media, with TikTok user thatamariano adding the caption: “Come for a ‘few quiet ones’..” Credit Suisse nears deal with US over Mozambique scandal 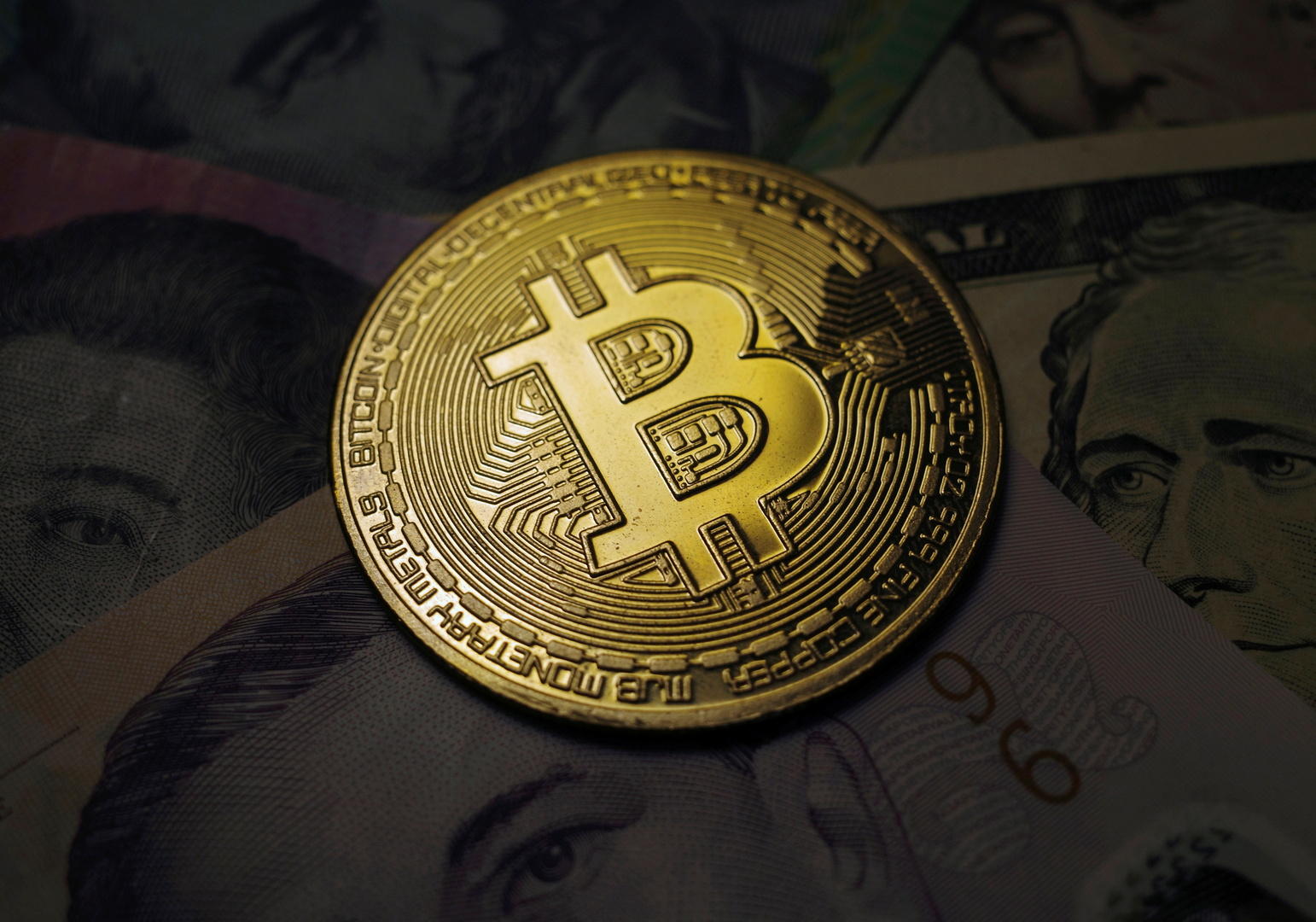 Bitcoin is approaching an all-time high