The Minister of Economy, Paulo Guedes, signaled on Thursday (22) that the exemption range for taxation of dividends proposed in the tax reform, currently at R$ 20 thousand, could be expanded.

The government project foresees a 20% taxation on dividends paid outside the economic group, with an exemption of R$ 20,000 per month if the payment is made by micro and small companies.

This plan, however, is opposed by different sector entities. Categories such as lawyers and physicians, as well as representatives from the industry and even from the financial market, want to make the proposal more flexible to have partial or full exemptions in the use of the instrument.

The rapporteur of the reform, deputy Celso Sabino (PSDB-PA), has already mentioned other possibilities for change at this point, such as a lower level of exemption or also the possibility of expanding this range to include companies belonging to the same group, affiliates or micro and small businesses of the same family.

Guedes took the opportunity to reinforce his defense of the taxation of dividends and the end of the deductibility of interest on equity (JCP, resources distributed to shareholders and which generate discounts in the tax base of companies).

The minister, however, also signaled that the JCP may have a staggered end — although he does not give up the end of the deductibility to remain in the proposal.

According to Federal Revenue calculations, the taxation of 20% of dividends (added to the end of the deductibility of interest on equity) is the item that generates the most revenue in the government’s proposal (more than R$ 32 billion annually to public coffers from 2023).

A dehydration at this point would further unbalance the proposal, whose net impact on public accounts is negative by almost R$30 billion per year.

This loss of revenue was also minimized by Guedes this Thursday. For the economic team holder, “the time to make mistakes is now”.

The minister argues that the revenue growth observed in 2021 authorizes him to “risk” loss of resources with the changes, which will be observed permanently from 2022. “[A arrecadação está vindo] BRL 200 billion above [de 2020]. Can’t I risk R$30 billion?”, he said.

Analysts have criticized the idea because it uses a non-recurring character factor (revenue improvement this year) to support a loss with permanent effects.

Guedes knows the reviews. But he claims that revenue will not fall again in the coming years even if the country’s GDP (Gross Domestic Product) does not grow. This time, however, he added an addendum to the statements: “but don’t fall either”.

“’Oh no, but this is temporary, and next year…’ No, anyone who knows the economy knows that tax revenue depends on the level. If I grow zero in the next three years, but don’t fall either, that’s the level of income. There are R$ 200 billion more there”, he said.

In the first half, the federal collection was R$ 176 billion, or 24%, above the same period last year (after discounting inflation). The R$897 billion obtained was the best result in 22 years.

But as the leaf, economists point out that the improvement seen in 2021 is linked to factors not assured for future years, such as the improvement in the economy in comparison with the year the pandemic arrived, the price of commodities and even the consumption pattern in the crisis —more geared towards goods (generally with higher taxation than services).

There are doubts about the behavior of the economy and revenues in the following years — especially considering the impacts of the energy crisis and the uncertainties about the economic recovery amid the persistence of Covid-19 in the country. Therefore, relying on this increase to support a permanent program is questioned by specialists, who point out that the ideal is a proposal that does not have a negative fiscal impact.

The country has been in the red since 2014 and hit a record break in 2020 due to Covid-19’s anti-crisis measures. The government’s gross debt is R$6.7 trillion — which represents 84.5% of GDP. The debt is paid by the country as a whole.

The revenue gap could be even bigger if the compensation measures provided for in the proposal are not fully approved in Congress. Among them are the imposition of a salary cap for civil servants, the taxation of civil service benefits and the removal of different subsidies for business groups.

States and municipalities complain that practically all the loss generated by the proposal will remain with them. In public letters, they attacked the proposal and state finance secretaries called it an “attack”.

To gain support from governors and mayors, Sabino, rapporteur of the proposal, suggested creating a guarantee so that they do not lose revenue.

“We are offering it to the Ministry of Economy, and it is very sensitive to an idea that we are going to discuss. To put a hedge [espécie de seguro] for no state to have a reduction in FPE and FPM [fundos de participação de estados e municípios, respectivamente]. And so please Greeks and Trojans,” said Sabino.

Guedes did not mention the suggestion directly, but he expressed opposition to the proposal to generate a guarantee to states.

“We are federalists, we want to help states and municipalities. But there can’t be an abuse in that, in wanting to make a tax deal based on the Union’s guarantees”, said Guedes. “I’ve lived this thing before. We will give the transfers as we do, but we know how far we can go. We cannot, to get along with another instance of the federation, destroy the future of our children and grandchildren, our commitment to fiscal stability”, said the minister. 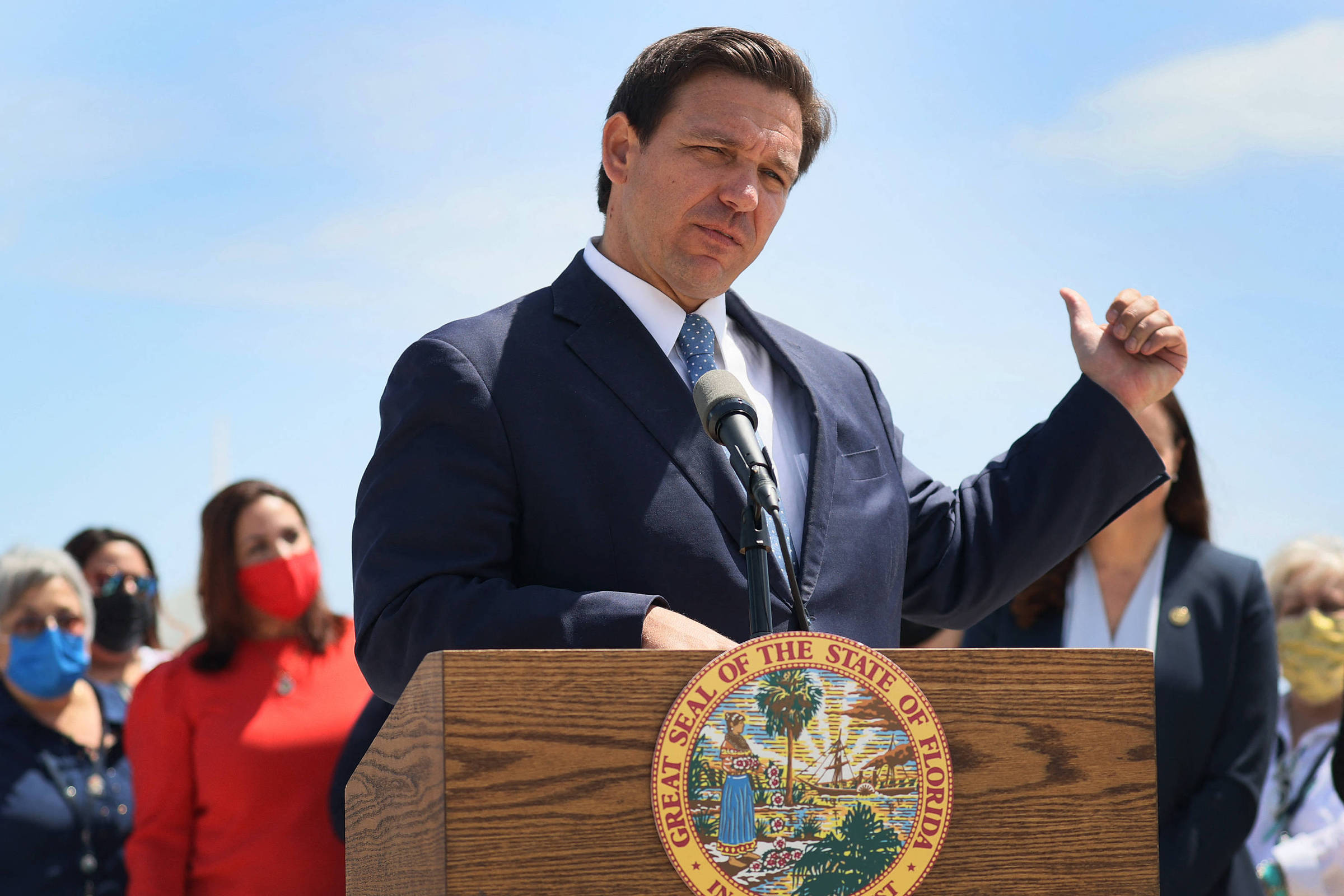 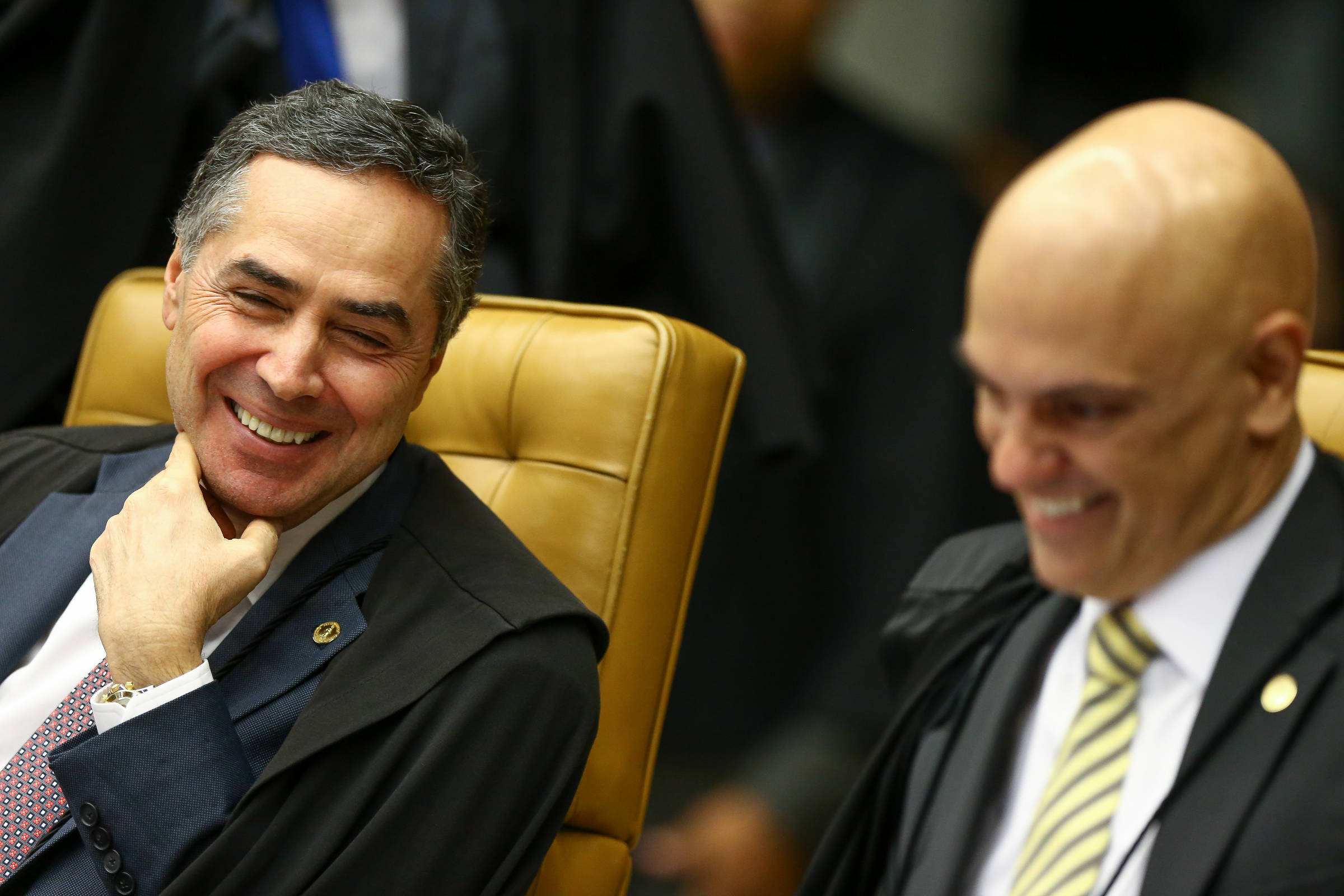