In its weather report for today, the National Center of Meteorology expected stable weather and clear to partly cloudy skies over parts of the regions of Jazan, Asir, Al Baha and the heights of Makkah Al-Mukarramah, with an opportunity for thunder clouds to form on the heights of Jazan, and the formation of fog in the early morning over the central part is not ruled out. From the coasts of the Red Sea, while temperatures will continue on the Al-Jawf and northern border regions.

The National Center of Meteorology expects the weather tomorrow to be fair in general and partly cloudy at times, and humid by night and Saturday morning, with a chance of fog or light fog forming over some inland and coastal areas, and the winds are light to moderate in speed.

The following is a statement of the expected maximum and minimum temperatures and humidity for tomorrow..

The Meteorological Department of the Ministry of Transport and Communications stated that the expected weather in the Kingdom of Bahrain today (Friday), God willing, will be moderate and turn humid during the night.

Northwesterly winds 3 to 8 knots reaching 10 to 15 knots at times during the day.

Wave heights range from one to three feet.

The maximum relative humidity is 85% and the minimum is 30%. 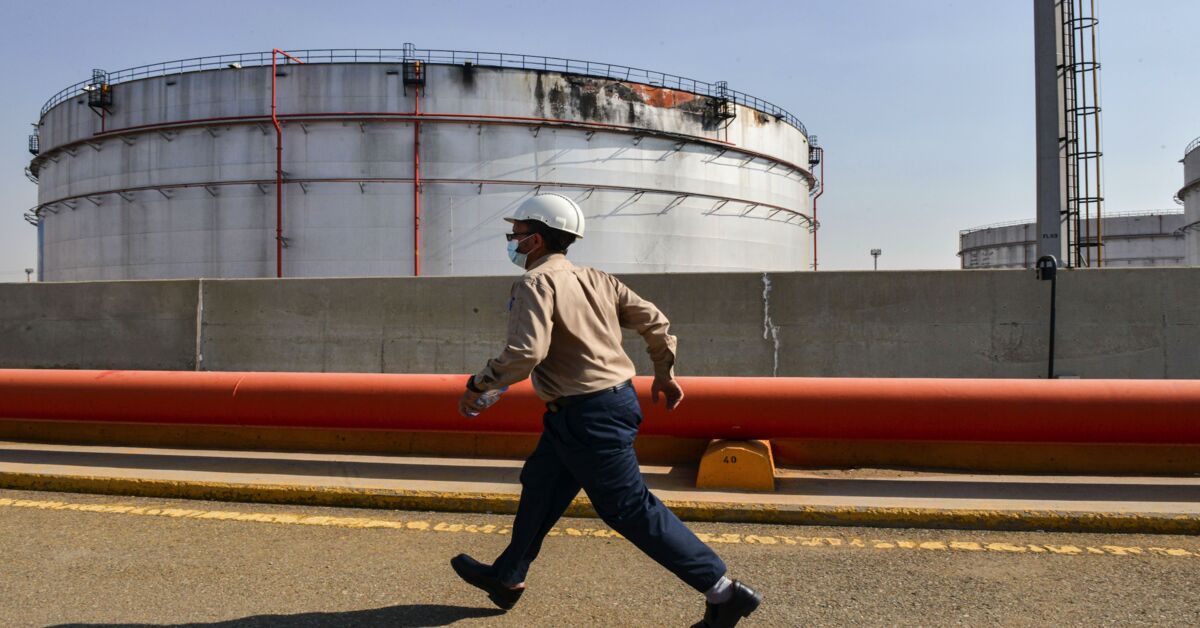 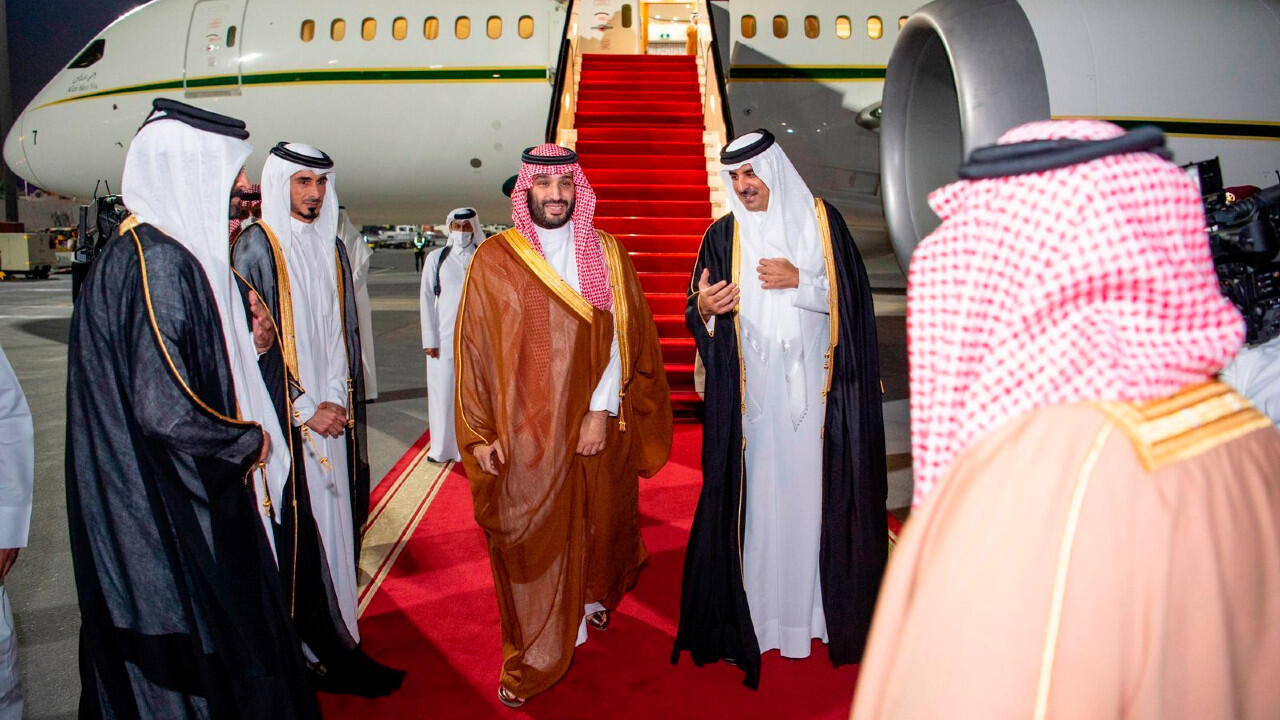 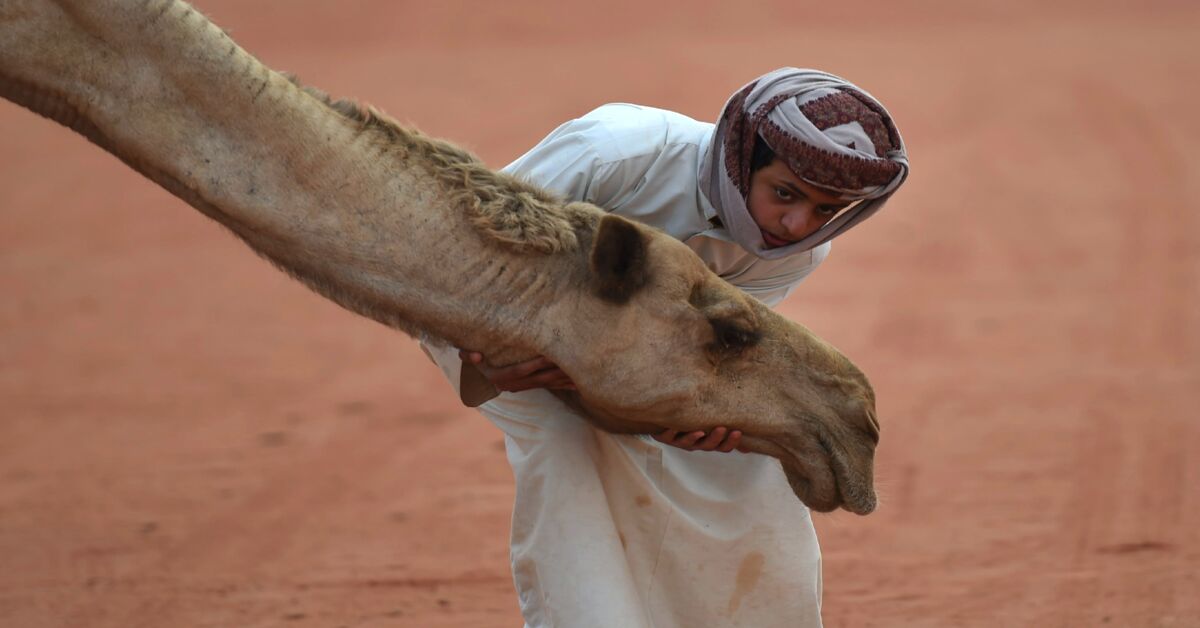