Almeida, 21, posed in one of his photos in front of a black flag that is associated with the “Order of Nine Angles,” prosecutors said. The group is a “worldwide Satanist belief-based group which embraces elements of Neo-Nazism and white supremacy” and members of the group have “participated in acts of violence, including murders,” according to the government filing. 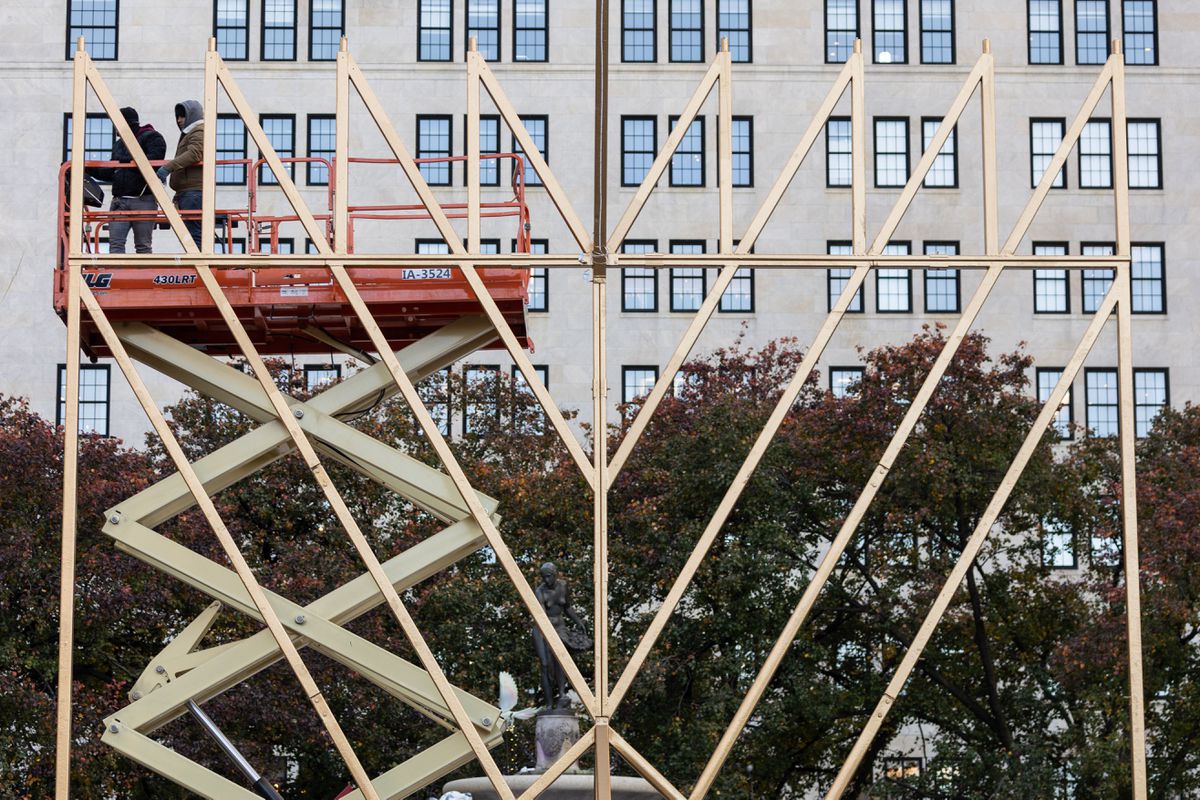 Celebrate this Chanukah in NYC on ice, at the Jewish museum, or chowing down on delicious latkes 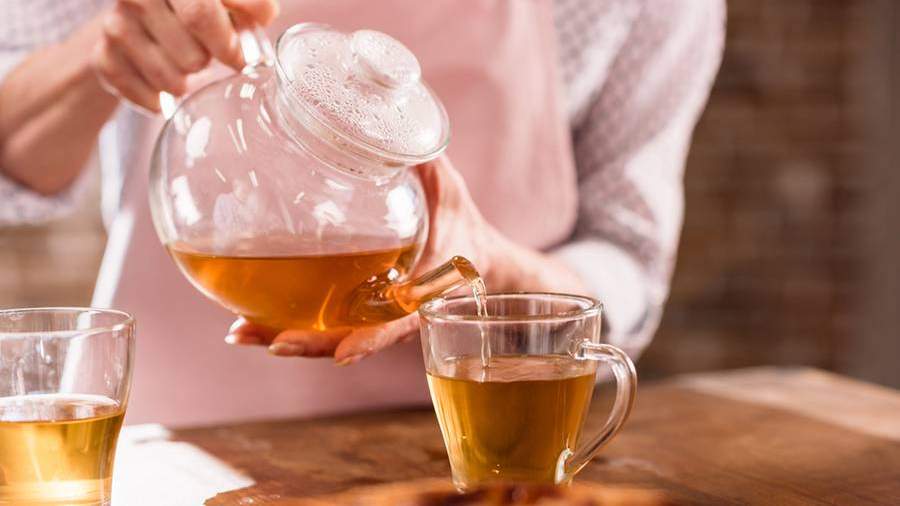