Leader of the Latvian rhythmic gymnastics team Elizabeth Polstyanaya did not renounce Russian citizenship, which is why her name was removed from the application of the national team for the upcoming World Cup in Sofia. The athlete told TASS about this on Saturday.

“I have two citizenships, I was born in Latvia, but lived and trained in Russia until the winter of 2022,” Polstyanaya said. – Since 2018, I have also been a citizen of Latvia, when obtaining citizenship, I went through the full procedure, passed an exam for knowledge of the Latvian language. And from the same year I played for the national team of this country. But in connection with the events that are now taking place in the world, in February I was given a condition to stop training in Russia, and since March I have been training in Latvia no longer with my personal trainer.

“In July, I came to Moscow for a few days to see everyone. I returned to Latvia a week ago to start preparing for the World Championships in Sofia. And when I arrived, the Latvian Olympic Committee set a specific condition for me: either I renounce Russian citizenship and continue to compete, or I will no longer be able to represent Latvia at international competitions, having a passport of a Russian citizen in my hands, ”added the athlete.

“But I said even earlier that I can’t make a choice, because I have family and friends in Russia. And that renunciation of Russian citizenship is impossible for me. After that, the Latvian federation amended the team’s application for the World Cup, deleting my name from it, ”said 19-year-old Polstyanaya. 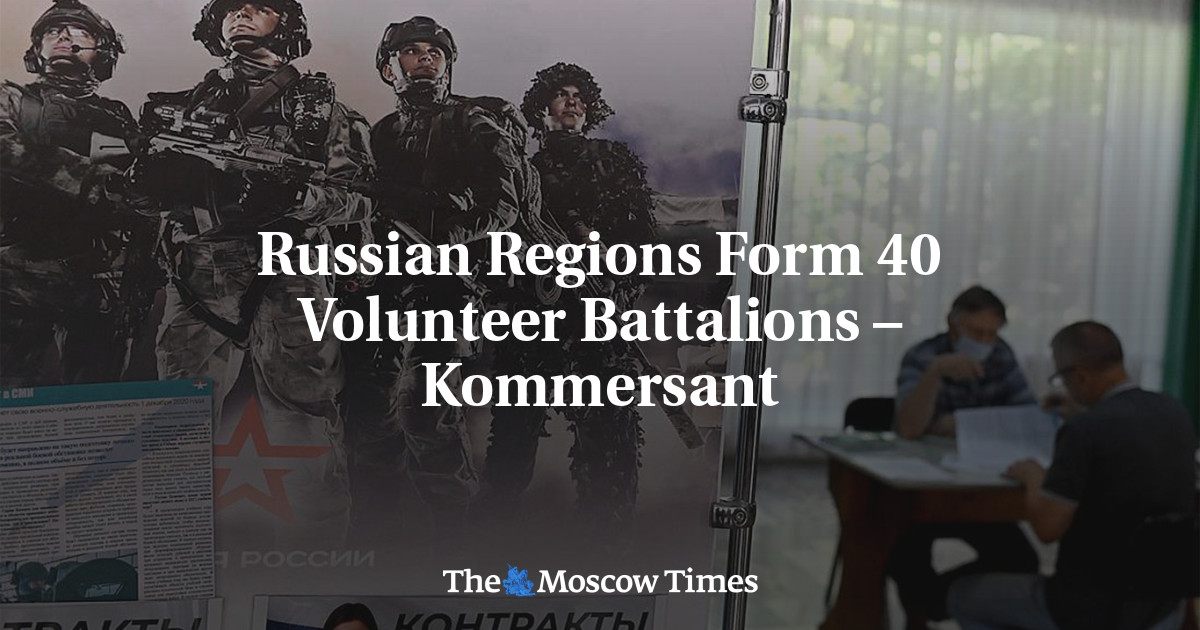