That’s probably a good thing, because Steinfeld as Bishop just might be the next big thing in the Marvel Cinematic Universe. In “Hawkeye,” which debuts Wednesday on Disney Plus, she stars as a master archer and a worshiper of Renner’s Barton, who wields his own bow and arrow and would much rather spend the holidays vacationing with his family in New York than be avenging anything in his post-Thanos life. This six-episode series is Steinfeld’s MCU origin story, and although she plays the adulating sidekick, she will probably see her status rise — and could potentially even take on the Hawkeye title herself. 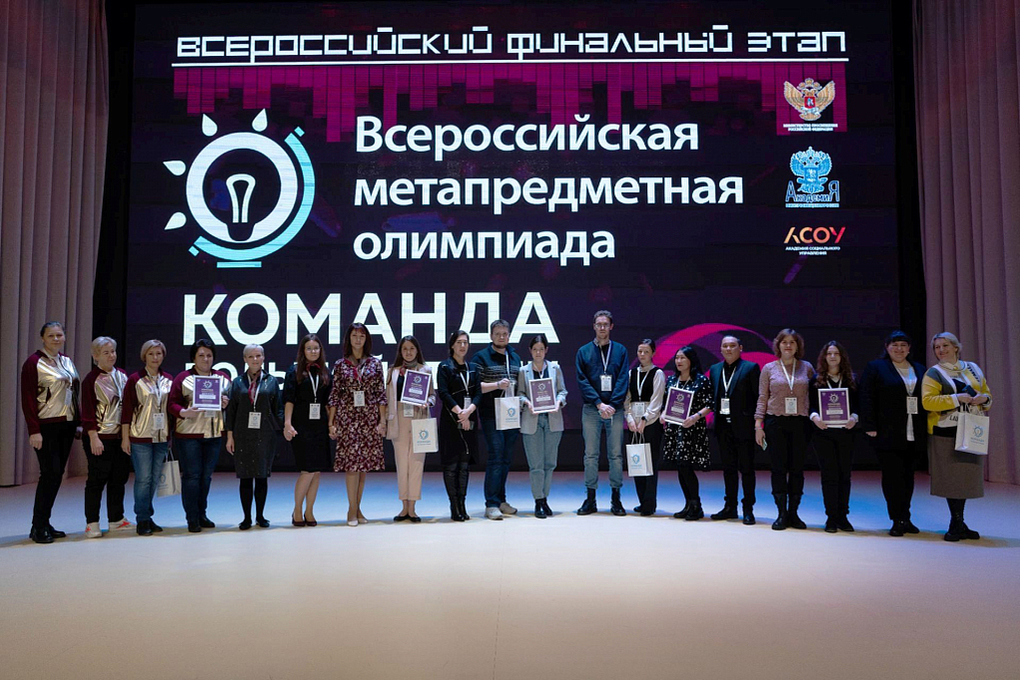