About half of the G20 countries do not support the US desire to isolate Russia from the international community. Bloomberg writes about it on Friday.

According to him, the leaders of the richest countries of the G20 faced the unwillingness of other states included in the group to impose sanctions against the Russian Federation. This is due to historical ties with Moscow, their fears for their economy, and their mistrust of former colonial powers.

The implementation of global anti-Russian initiatives of the G7 (G7) countries, such as setting a price ceiling for Russian oil, may be difficult due to the lack of unity among the G20 regarding Russia, the publication says. 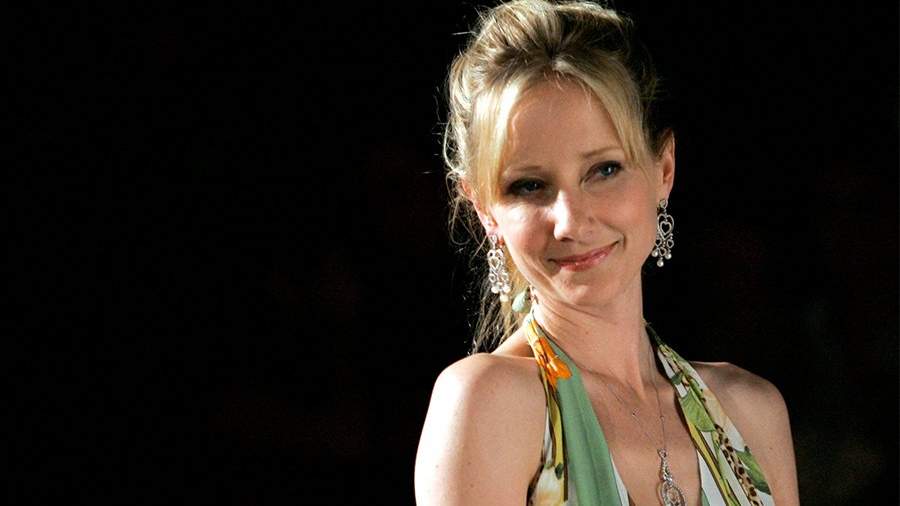 At the ASEAN meeting, Blinken “ran” from Lavprov so as not to get into the frame with him