The ex-film producer, who is serving a 23-year prison sentence for sexual assault, will soon be transferred to Los Angeles, paving the way for a new trial for other assaults.

Former film producer Harvey Weinstein, who is serving a 23-year prison sentence for sexual assault in New York City, will soon be transferred to Los Angeles, paving the way for a new trial for further assaults, a ruling on Tuesday ruled. New York judge.

While Harvey Weinstein’s lawyers had been arguing for several weeks against this transfer, notably for medical reasons, Judge Kenneth Case, from Erie County – where Weinstein is currently being held – rejected their arguments and gave the green light to his transfer. , during a hearing broadcast by video link. No date has been set, with the judge calling for him to be transferred “as fast as possible».

But Los Angeles prosecutors, who are expected to pick up Harvey Weinstein from his New York prison, predict the trip to take place.between end of June and mid-JulySaid a spokesperson for the Erie County District Attorney.

At the end of the hearing, Harvey Weinstein plunged his head in his hands. The 69-year-old ex-all-powerful Hollywood producer is accused in Los Angeles of rape and sexual assault of five women, which puts him at risk of up to 140 years in prison. He has always denied the facts, in New York and Los Angeles, claiming his accusers consented.

In early April, he formally appealed his conviction for rape and sexual assault in New York, which was imposed on him in early 2020 after a resounding trial in Manhattan, seen as a great victory for the #MeToo movement. In total, nearly 90 women have accused Harvey Weinstein of sexual harassment or assault. 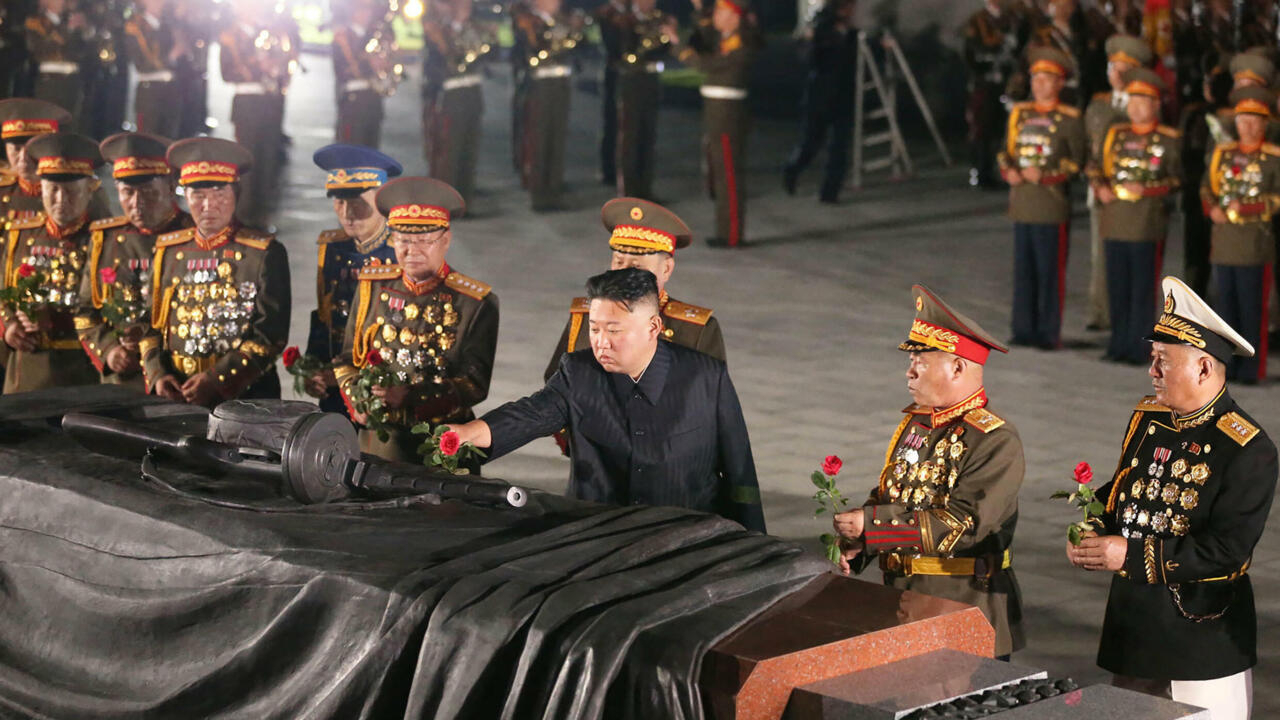 The two Koreas agree to restore their communication channels 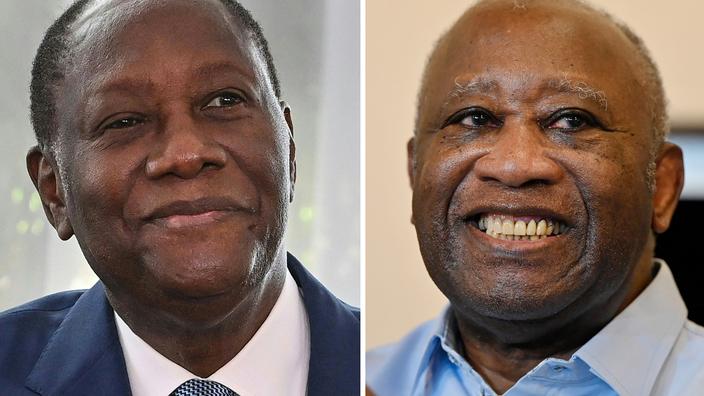 the hope of a reconciliation with the Ouattara-Gbagbo meeting 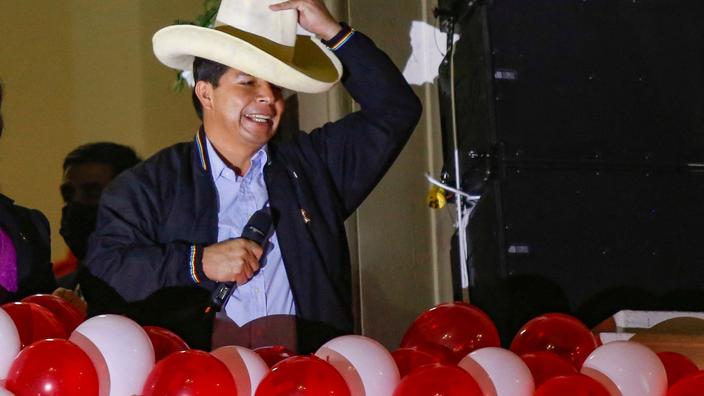