The government has asked the High Council for Public Health for its opinion. The government will however still “discuss” the subject, the Minister of Health told senators.

French health authorities are not in favor of generalizing the wearing of the FFP2 mask, although it is more protective against the spread of the coronavirus, the Minister of Health, Olivier Véran said on Monday January 10. “The opinion of the HCSP“, The High Council of Public Health,”would not go towards an extension of the FFP2 port», Declared the minister during a hearing before the senators.

Read alsoCovid-19: compared to the Omicron variant, should we prefer the FFP2 mask?

FFP2, mainly used in the medical world, are more protective than the vast majority of surgical masks currently used by the population to avoid transmitting the coronavirus. Certain politicians or researchers have therefore decided to generalize their use to the entire population in the face of the rise of the Omicron variant, which is much more contagious than previous incarnations of the virus. This is already the case in some countries such as Austria where FFP2 became compulsory last week abroad. But no scientific study has so far shown that a generalization of these masks had a positive impact at the population level in the face of Covid-19.

SEE ALSO – Omicron: with a booster dose, “the reduction in hospitalization is 95% in the first six months”, affirms Olivier Véran

The French government therefore asked the HCSP, one of the bodies which advise it on health policy, its opinion on generalization. However, this opinion, which must be published imminently and has already been sent to the government, is not favorable to an extension beyond caregivers, according to Olivier Véran. “According to the HCSP, we are quite far from extending FFP2 to other professional categoriesHe told senators.

«Including, moreover, in the field of caregivers“, The port would only be recommended to those”who are now considered at risk because they are exposed to droplets“Carriers of the virus, explained Olivier Véran. The coronavirus is transmitted mainly by these droplets of saliva which can spread quite far in the air in an enclosed environment.

Read alsoFFP2 masks: is France capable of being self-sufficient?

Olivier Véran specified that the government was still going “to discussOf the subject, but the executive has generally adhered to the official opinions of the health authorities since the start of the Covid crisis. 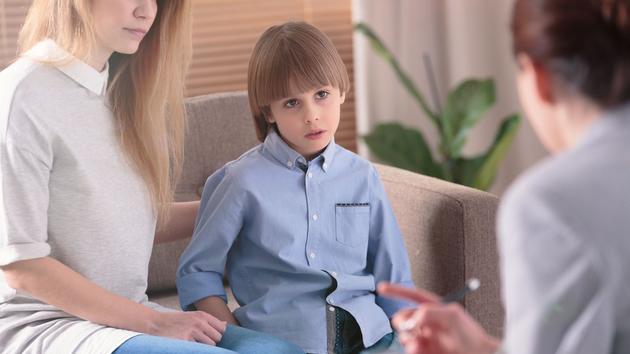 various disorders and a profile specific to each patient 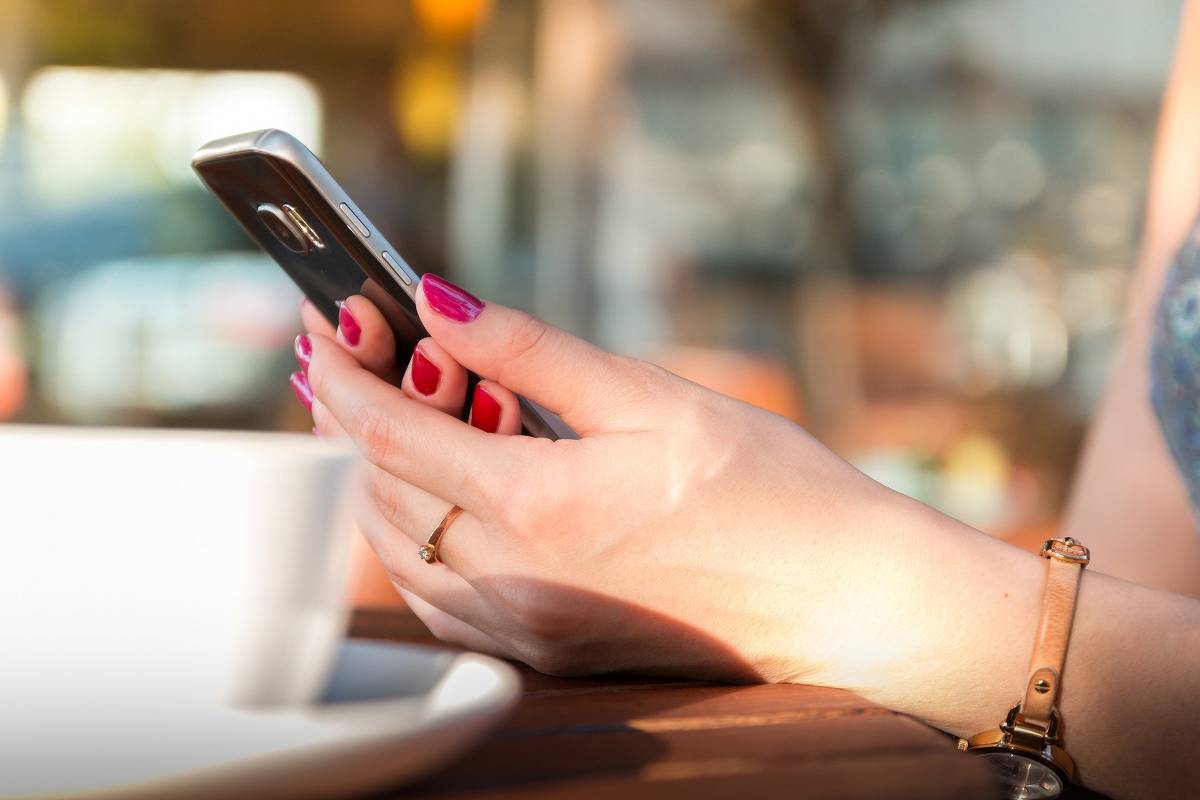 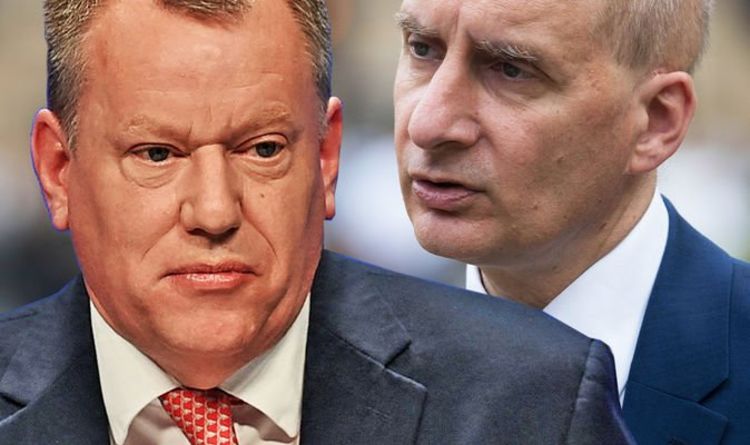