The Moroccan newspaper, Hespress, confirmed that, according to its information, “Morocco handed Algeria 11 Algerians and a foreign person, who were the subject of international arrest warrants on suspicion of involvement in criminal cases.” 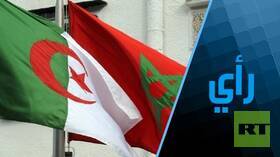 “Hespress” explained that “the delivery took place yesterday evening, Monday”, through the border crossing “Zouj Mull”, pointing out that “I saw unusual movement at the crossing located on the outskirts of Oujda, which has been closed for years due to the Algerian estrangement, as intensive security patrols arrived from both sides.”

The newspaper quoted informed sources as saying that “the matter is related to the process of handing over persons of Algerian nationality and another person of European nationality, who were detained in Moroccan prisons pending the extradition procedure, as the Court of Cassation decided to approve the request for their extradition to the Algerian judicial authorities.” 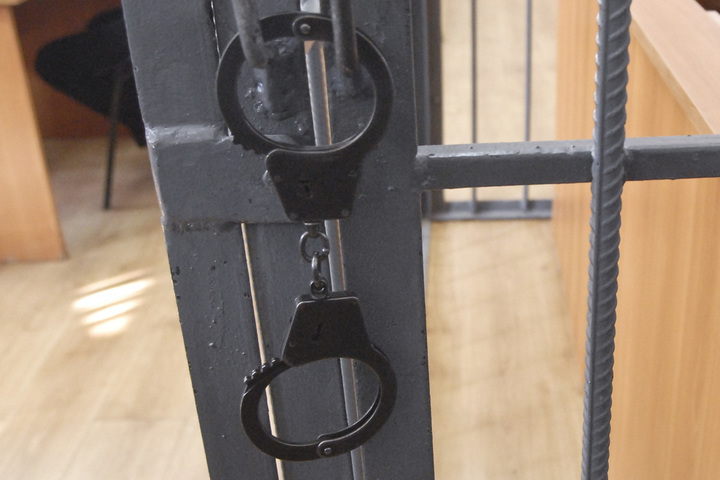