In response to Hezbollah’s accusation this evening, Thursday, of its members and supporters of shooting and live bullets in the heads of the protesters of its supporters and followers of its ally, the Amal movement in Beirut, the opposition “Lebanese Forces” party confirmed that what the Lebanese capital witnessed was clearly documented by the videos.

In a statement, he stressed that all media outlets, in addition to the videos spread on social media, confirmed the appearance armed with machine guns and machine guns, and the entry into safe neighborhoods by the party’s supporters.

It also considered that its accusation is totally rejected, and aims to divert attention from Hezbollah’s invasion of this region and other regions in previous times.

I also saw the clashes that took place today as a mere confrontation of justice with the same revolutionary logic, and the use of weapons, intimidation, violence, and force to bring down the investigation path into the Beirut port explosion.

In turn, the head of the forces, Samir Geagea, denounced the events that took place in Beirut, especially the vicinity of the Tayouneh area, on the occasion of the demonstrations called by “Hezbollah”. He stressed that the main cause of these violent events is the unarmed weapon that threatens citizens at all times and places.

He also called on the President of the Republic, the Prime Minister and the Ministers of Defense and Interior to conduct full and accurate investigations to determine the responsibilities for what happened in the capital today.

This came after Hezbollah held the forces responsible for the violence that took place today in the capital, Beirut. The Iranian-backed party and its ally, the Amal Movement, confirmed in a joint statement that the “armed attack on the peaceful protest” in Tayouneh was carried out by groups of the Forces Party.

They also claimed that groups of members of the “Lebanese Forces” (a Lebanese Christian party) deployed in neighboring neighborhoods and on the rooftops of buildings, and practiced direct sniping operations with the aim of premeditated killing.

In addition, the two leaderships called on the army and security forces to assume their responsibilities in restoring matters and arresting the perpetrators of the killings, who are known by name, as they put it.

At the same time, members of the army raided a number of buildings and houses in the area, where shooting and shelling took place, and arrested a number of those involved.

Video clips that spread widely on the media and communication in the country showed army forces arresting one of the young men involved in the shooting.

It is noteworthy that the violence that took place in the Tayouneh area earlier today led to the death of 6 people, according to what the Ministry of Health announced, while the Red Cross reported that its teams were working to evacuate families from the site of the clashes.

While elements of Amal and Hezbollah deployed with heavy weapons in some areas, some of them also launched rallies shouting sectarian slogans.

These violent events came in a rapid, dramatic development in front of the Palace of Justice today, after supporters of the two parties called for a demonstration against the judicial investigator in the Beirut port case, after days and rounds of arrivals from Hezbollah against Judge Tariq Bitar. 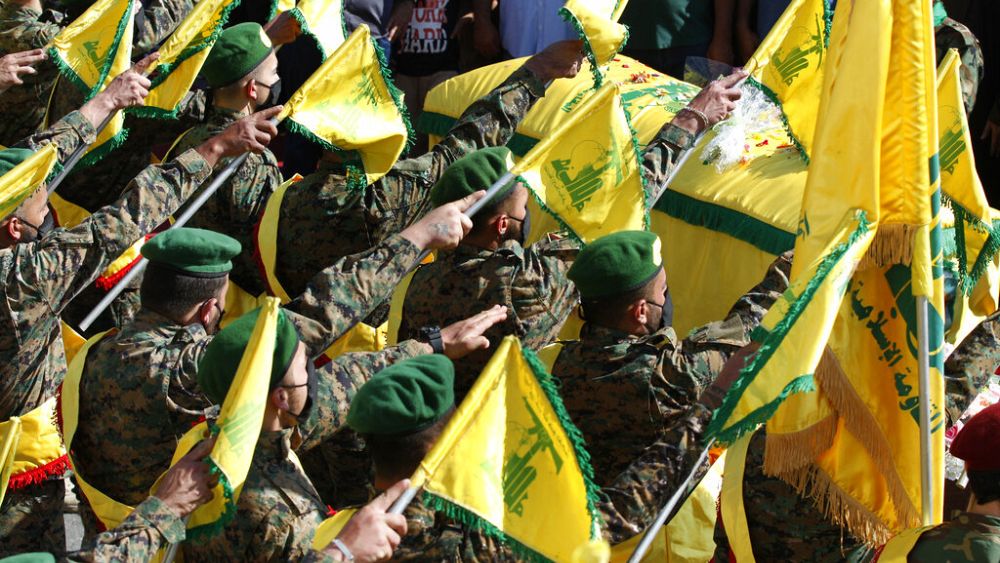 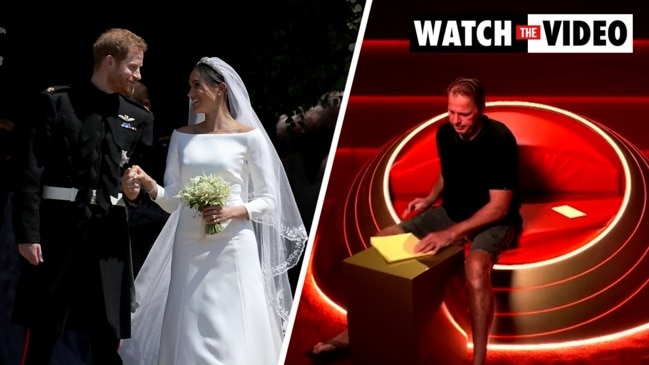