The United Nations International Atomic Energy Agency said in a report seen by Agence France-Presse in Vienna on Tuesday (23 February 2021) that it was “extremely concerned” about the possibility of nuclear material being found at an unauthorized site in Iran.

This report came in an atmosphere of tension, as Iran began to reduce the inspections carried out by the UN agency after the expiration of a deadline set by Iran to lift the US sanctions imposed on it.

The International Atomic Energy Agency previously referred to this site in its November report, saying the explanations of the Islamic Republic of Iran were “unreliable.” The site is a warehouse in Turkizabad, in the Iranian capital.

In early January, Iran announced the start of enrichment measures by 20%, in what is considered the largest violation of its pledges. A report by the International Atomic Energy Agency on Tuesday showed that Iran has already produced 17.6 kilograms of enriched uranium.

“After 18 months, Iran has not yet provided the necessary, complete and reliable technical explanations,” the agency said, noting that its Director General, Rafael Grossi, who flew to Tehran last weekend, expressed again his “concern about the lack of progress” in this matter.

The amount of weak enriched uranium is now 14 times more than the limit allowed in the 2015 agreement between Iran and several Western countries, according to this new report that will be examined by the IAEA Board of Governors last week.

Since 2019, Iran has gradually abandoned many of the restrictions that it had agreed to impose on its nuclear program in exchange for easing the sanctions imposed on it, in response to the US withdrawal from the agreement on the Iranian nuclear file.

US President Joe Biden promised to return to the agreement on the condition that Iran revert in advance to respecting its commitments that it had begun to abandon in response to the US sanctions against it imposed by Trump.

The International Atomic Energy Agency had confirmed that Iran had begun producing the mineral uranium to feed the Tehran Research Reactor, a material that could be used in the manufacture of nuclear weapons.

Britain, France and Germany expressed in a joint statement Tuesday their “deep regret” over Iran’s decision to limit visits by inspectors of the International Atomic Energy Agency, stressing its “dangerous nature.”

“We, the foreign ministers of France, Germany and Britain express our deep regret for Iran’s initiation (…) to suspend the additional protocol and transparency measures” contained in the Iranian nuclear agreement, stressing the “dangerous nature” of Tehran’s decision, the statement said.

The foreign ministers of Britain, France and Germany added, “We call on Iran to stop all measures that reduce transparency, to reverse them and to fully cooperate with the International Atomic Energy Agency.”

These three countries are participating in the 2015 agreement, along with the United States, which left it in 2018, and Russia and China.

The ministers emphasized that their goal “remains to preserve the agreement and support the diplomatic efforts that are being made (to reach) a negotiated solution that allows Iran and the United States to return to full respect for their obligations.”

Mum asks “should we burn the house down?” as spiders infest daughter’s bedroom – World News 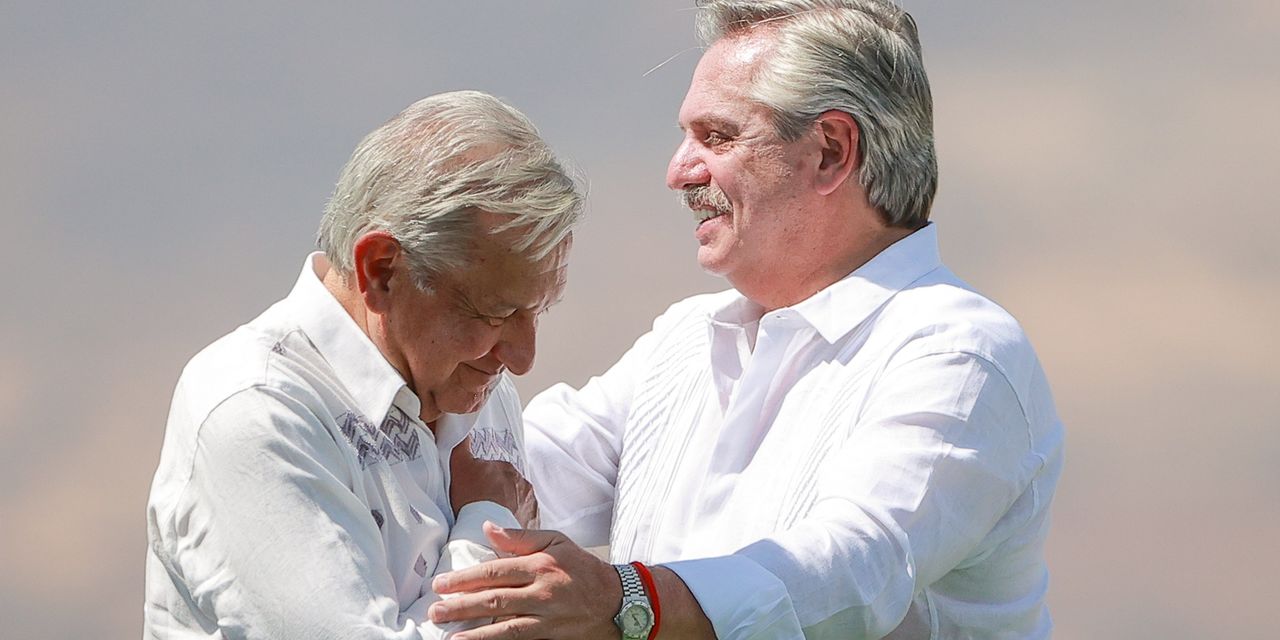 U.S. Canada border closure: Who is allowed to cross?