As expected by most of the market, the BC (Central Bank) raised this Wednesday (22) the basic interest rate, the Selic, in one percentage point, to 6.25% per year. The expectation is that the cycle will continue at least up to 8.25% at the end of the year, reaching 8.5% in 2022, according to projections in the Focus report compiled by the monetary authority.

With Brazil’s economic and political uncertainties expected for a period of six to twelve months ahead, investment managers and analysts have recommended investors to pay more attention at this time to alternatives with remuneration levels considered already quite attractive in fixed income, either through public bonds or private issues.

In the case of the Stock Exchange, the expectation is not very optimistic, although the investor can find profitability by betting on shares of solid companies and strategic sectors for the economy, which are less exposed to volatility.

Patrícia Palomo, partner and investment director at the Sonata wealth manager, has advised clients to migrate part of the portfolio risk in stocks and multimarket funds to alternatives seen as more attractive today in fixed income.

“In a period of greater uncertainty, we need to prepare the portfolios for any scenario”, says the expert, who mentions risks related to the fiscal and political discussion in the country, which she believes will continue to be present in the coming months.

In this uncertain macroeconomic environment, the stock market, although it already seems to be at an inviting entry level, could become even cheaper, assesses Leon Abdalla, investment analyst at Rio Bravo.

“The scenario forecast for 2022 tends to be more complicated for equities”, corroborates Renato Iversson, from asset manager Taler, adding that the global environment also brings its risks, with a possible reduction in stimulus in the United States and the slowdown in China .

For investors with a more moderate profile, the Taler manager’s recommendation is to concentrate the portfolio on fixed income at this time.

There is a consensus among specialists that, given so much uncertainty on the radar, it has already been possible to find low-risk investment options in the fixed income market, with good returns and less volatility.

Government bonds traded through the Treasury Direct, especially those that offer a return above inflation, currently around 4.5% for maturities around five years, are seen with good eyes.

“These are very attractive rates and the time for fixed income is very good in Brazil, even more so if we consider that many countries offer a negative real return”, says Abdalla, adding that the rate of return of the security at the time of acquisition will only be guaranteed to the the end of the asset’s maturity.

In the meantime, there may be fluctuations, even if it is a fixed income asset, he emphasizes.

For investors with a more conservative profile, the analyst highlights good opportunities in post-fixed sovereign bonds that follow the Selic variation, and which should deliver a growing return with the tightening of monetary policy. It is possible to buy these securities, known as Tesouro Selic, through the Tesouro Direto platform.

“A return above 8% next year, compared to what is being projected by the market for the Selic rate, is very interesting, especially for those who do not want to be so exposed to political risk in an election year, when things shake more,” says Iversson.

In private fixed income, debentures with incentives, as well as credit operations structured through real estate certificates (CRI) and agribusiness (CRA), which offer exemption to individuals, are mentioned among the main options available in the market.

“In many of the cases, they are top-tier companies, leaders in their markets, which are taking advantage of the moment of greater demand for fixed income assets to issue debt,” says Patrícia, from Sonata.

She says she looks favorably on private issues that have come to market with remuneration of up to 5% real interest (above inflation) per year, in assets exempt from income tax, to individuals. “They are excellent alternatives for building heritage.”

Abdalla, from Rio Bravo, highlights infrastructure, within the sector of private fixed income issues, as a pocket of opportunities that should be part of investors’ radar of opportunities.

“There are few merits to give to this government, but I think one of them is in the area of ​​infrastructure, which had a very successful year, with auctions for airports, highways, railways, with the expectation of 5G by the end of the year”, says the investment analyst.

The heating up in the sector, says Abdalla, is reflected in the appetite of companies to raise debt in the market, such as through incentivized debentures. He says that these are issues in which the investor can find a return differential in relation to inflation-linked government bonds of around two percentage points, for investment-grade rating issues and maturities between five and ten years, on average.

Despite the more favorable view for fixed income, the manager of Sonata also claims that the recommendation is not for investors to take all the money they have in shares.

According to Patrícia, some of the companies with shares on the Stock Exchange, particularly those that are leaders in their segments, managed to overcome the difficulties imposed by the pandemic better than their peers, and should continue delivering robust results in the quarterly balance sheets released to the market.

“We saw several companies surprising market analysts with more positive results than expected,” says the expert. She adds that some sectors will be more resilient than others in terms of uncertainties in the local and global scenario expected for the coming months.

Faced with signs of a slowdown in China, the investment director believes that it makes sense for investors to reduce exposure to companies that export commodities, and give a greater focus to businesses with a domestic bias, capable of passing on the high inflation rate to consumers.

She points out that large supermarket chains and sanitation companies are less sensitive to the pace of economic activity, as well as electricity transmission companies.

Patrícia also states that the financial sector, such as banks and insurance companies, which benefits from the increase in interest rates underway by the BC, and that she believes that it was somehow left out by the market in recent months, can also make up the space of the portfolio intended for variable income.

For the investor who chooses to have a greater exposure to higher risk assets, the director of Sonata says that it is always good to have some money in dollars or gold, known for the protection they offer in times of increased market stress.

“Furthermore, having part of the portfolio invested in global markets, in economies and sectors that do not have any kind of relationship with what is happening in Brazil, is essential in the search for a diversified portfolio that seeks the best risk-return ratio ”, says Patricia.

Iversson, from Taler, says that investors can find good opportunities on the stock exchange at current levels, but that it is necessary to have an investment horizon of at least two to three years.

In the short term, the Taler manager predicts, the shares in general will be under intense volatility in the environment of uncertainty foreseen due to the elections and the external scenario. “If the dispute in 2022 is fierce, it is more difficult for us to see the Stock Exchange doing well,” says Iversson.

Data from Anbima (Brazilian Association of Financial and Capital Market Entities) show that, in August, stock funds interrupted the monthly positive balance sequence started in February this year, with a net outflow of R$ 176.1 million in the last month. Fixed income funds, on the other hand, had net funding of R$ 41 billion in the period.

Within fixed income, the most conservative ones stood out, represented by the subcategory “low sovereign duration”, with funding of R$25 billion. These are funds that invest a good part of the resources in assets linked to DI (Interbank Deposit) or daily Selic. “These results reflect the combination of the interest rate hike cycle with the greater risk aversion of a significant part of investors”, says Anbima.

Only debentures with incentives surpass inflation

Projections by investment searcher Yubb considering a Selic of 6.25% indicate that among fixed income investments, only debentures with incentives will have real yield, that is, above inflation.

Even investments that, like the incentive debentures, are exempt from Income Tax will not reach real income, such as LCAs and LCIs.

For the calculation, the survey considers the average return on assets and a 20% rate of income tax, referring to maturities between 181 and 360 days.

The worst investments, according to Yubb, are the CDBs (Bank Deposit Certificates) of large banks, which will have a negative real yield of 4.07%.

How are the investments 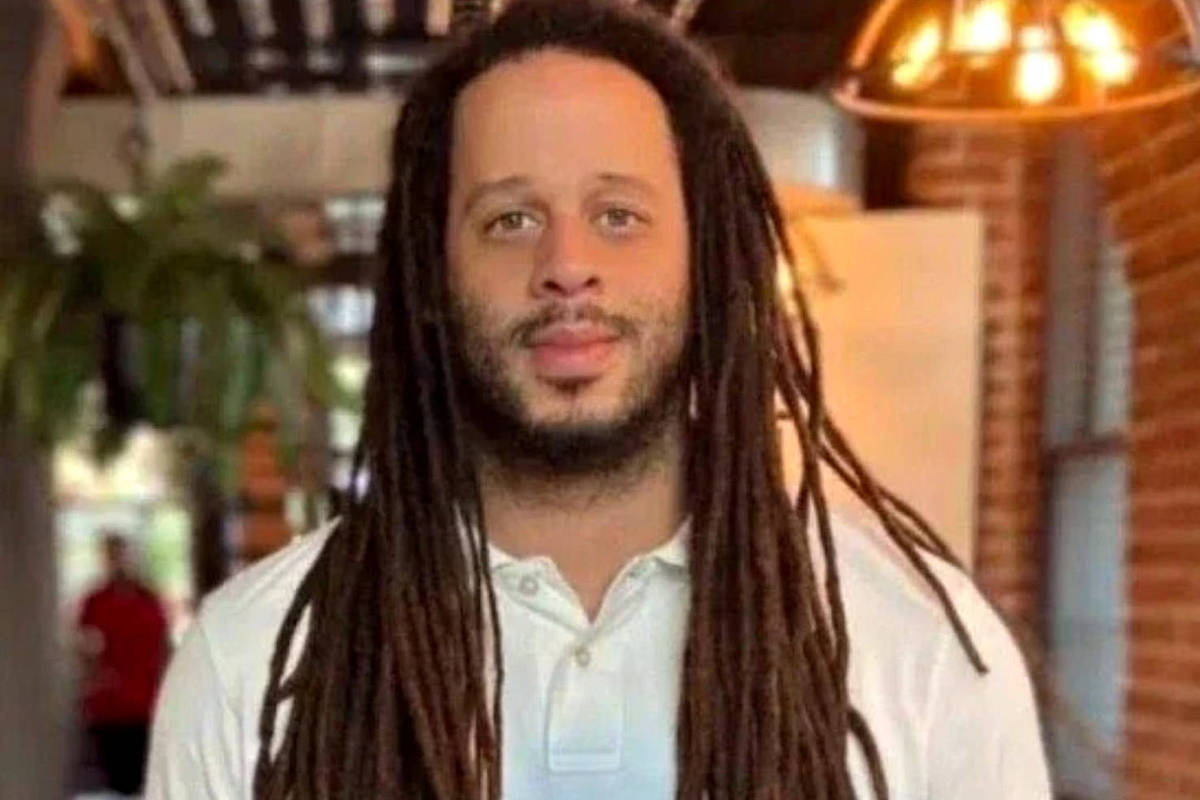 Stock advances after Selic in line with the market 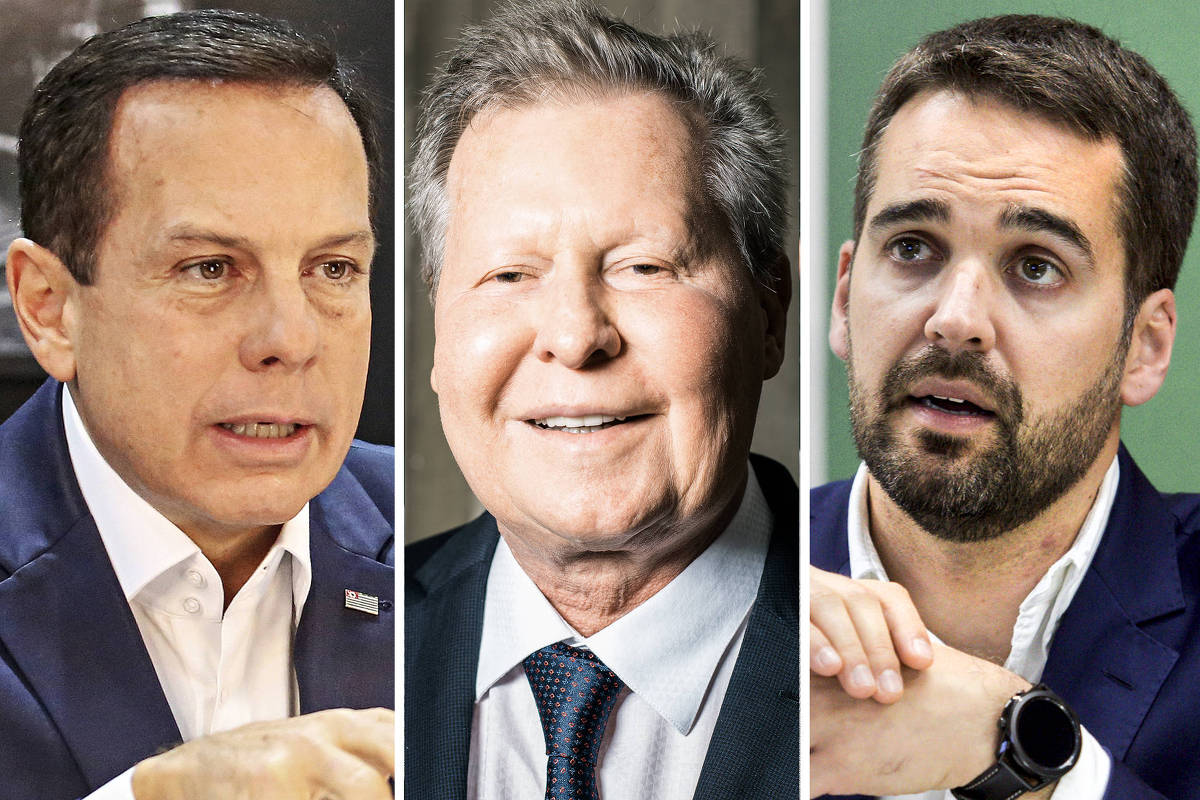