Lou, a Pitbull Terrier, is able to belt out an uncanny impression of the famous Star Wars character, known for his distinctive roar. In the footage the dog is filmed lying on his back on a blanket looking happy and content until suddenly someone tickles him on the neck.

The canine quickly responds by letting out a long, high pitched growling noise, which resembles the noise the wookie makes in the popular film series.

Just as Lou thinks it’s all over, his owner then gives him one last tickle which sounds like when Chewie attempts to talk with other characters from across the galaxy.

Thousands of people who watched Lou’s acting skills left comments saying how cute he looked and that they were left impressed.

Star Wars is the fifth highest grossing film franchise in the world that was bought by Disney in 2012, starring Harrison Ford, Mark Hamill, Daisy Ridley, John Boyega and the late Carrie Fisher.

Chewbacca, nicknamed “Chewie” is known for being the first mate to protagonist Hans Solo, whose famous growling noises were created from sound recordings of walruses, badgers, camels, bears, lions and other animals. 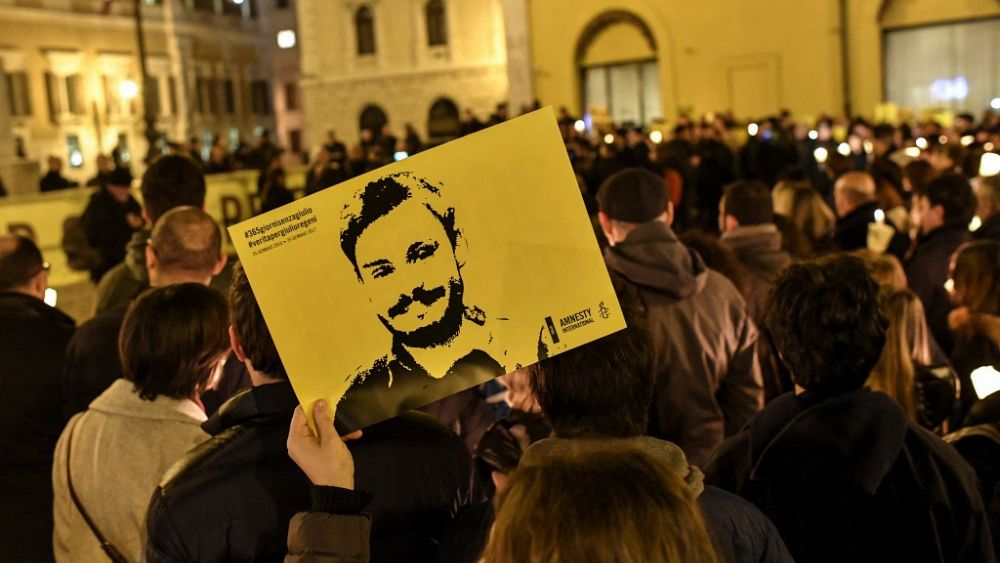 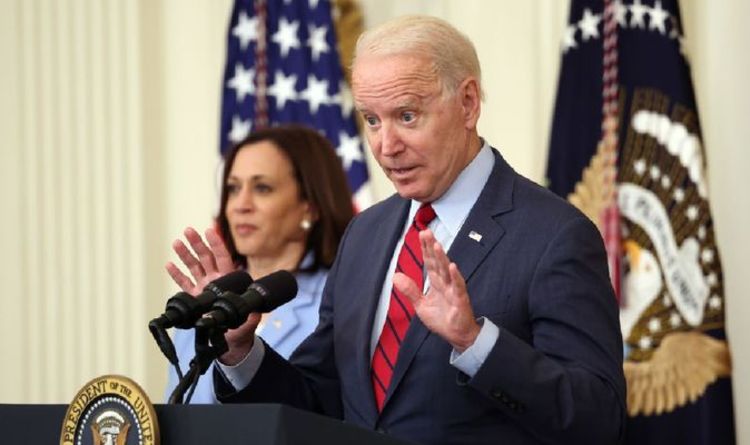