In 1947, when parishioners of a D.C. church sent 1,000 pounds of school supplies to Hiroshima, the long-term effects of atomic radiation were little understood. But many Americans did have a vivid sense of the destruction visited on the Japanese city, thanks to John Hersey’s book “Hiroshima.” That eloquent account, first published in the New Yorker in 1946, told what happened to six A-bomb survivors during and immediately after the blast.

Hersey and Hiroshima are the links between two sets of artworks on display at the Phillips Collection. “Jacob Lawrence and the Children of Hiroshima” places eight silk-screen prints Lawrence produced for a 1983 limited edition of Hersey’s book in the same gallery as eight circa-1947 drawings by students at the school closest to ground zero. The latter were previously shown locally in the American University Museum’s “Hiroshima-Nagasaki Atomic Bomb Exhibition” in 2015.

The children’s pictures, made with crayons and pencils donated by All Souls Church, a Unitarian congregation in Columbia Heights, contain just one hint of what happened in Hiroshima on Aug. 6, 1945. Most of the drawings are peaceful scenes of kids at play, along with a few portraits and a rendering of a woman in a kimono. The exception is a sunny view of one of the city’s many rivers, a scene that seems generic except for the skeletal ruin now usually called the A-Bomb Dome, visible at the far left.

The picture’s creator, who was 9 or 10 when she made it, may not have known that a T-shaped bridge in this neighborhood was the exact target of the airplane that dropped the nuclear bomb. The area included her school — Honkawa Elementary, now a peace museum — where more than 400 died on Aug. 6.

The crayon drawing contains something that’s lacking from Lawrence’s pictures: green, the color of life and renewal. His prints are mostly in shades of brown and reddish purple, punctuated by touches of blue, yellow and blood red. The palette is, intentionally and appropriately, eerily unnatural. Brown also dominates many of the paintings in Lawrence’s best-known set of illustrations, his 1940-41 “Migration Series,” half of whose 60 panels are owned by the Phillips. But in those, the color is earthier and less ominous.

Many of the children’s pictures include faces, which are largely missing from Lawrence’s prints. His subjects have skulls for heads, flanked by red flesh that appears partly melted away. The people perform everyday tasks while in a sort of half-life, surrounded by death. Several images include the corpses of dead birds, and one striking vignette depicts six people seated on benches, framed by the outline of a charred black tree in the foreground.

While most of Lawrence’s work focused on the Black experience, the African American artist had previously done paintings about World War II, based on his service in the U.S. Coast Guard during that conflict. (He served with the first racially integrated crew in Coast Guard history.) Lawrence was born in Atlantic City in 1917 and moved to Harlem at age 13, but spent the last third of his life in Seattle, where he went to teach at the University of Washington (and died in 2000). It’s likely he became more familiar with Asian American culture while in the Pacific Northwest.

That’s not evident from the eight Hiroshima prints, which were donated to the Phillips in 2021 by NoraLee and Jon Sedmak. There’s little that appears specifically Japanese in Lawrence’s work. But then, the artist didn’t have to provide the details of the Hiroshima bombing and its effects; Hersey had already done that. What Lawrence adds is the increased sense of terror that comes with recognizing the suffering caused over time by radiation, and because of the proliferation of nuclear weapons since 1946.

If the Hiroshima schoolchildren’s pictures represent innocence, Lawrence’s reflect experience. The former suppose a return to pre-nuclear normality; the latter grimly acknowledge that this is impossible.

Jacob Lawrence and the Children of Hiroshima

Admission: Included with general admission of $16; $12 for seniors; $10 for students and teachers; and free for members, children under 18 and military personnel. Masks are required. So are timed-entry tickets, except for members. 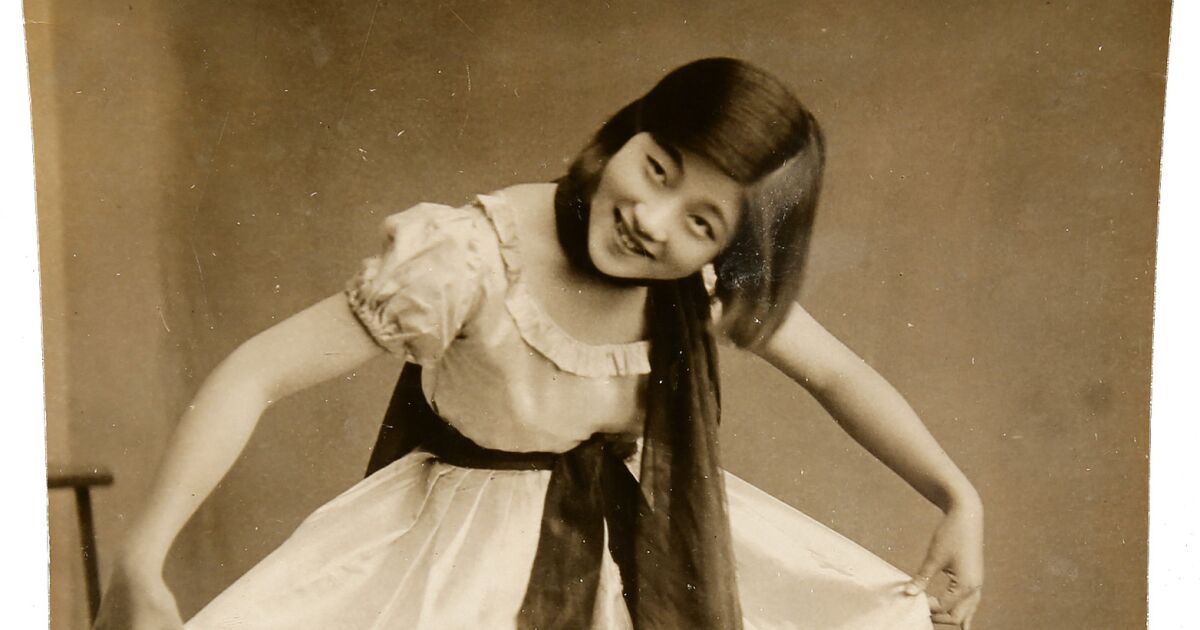 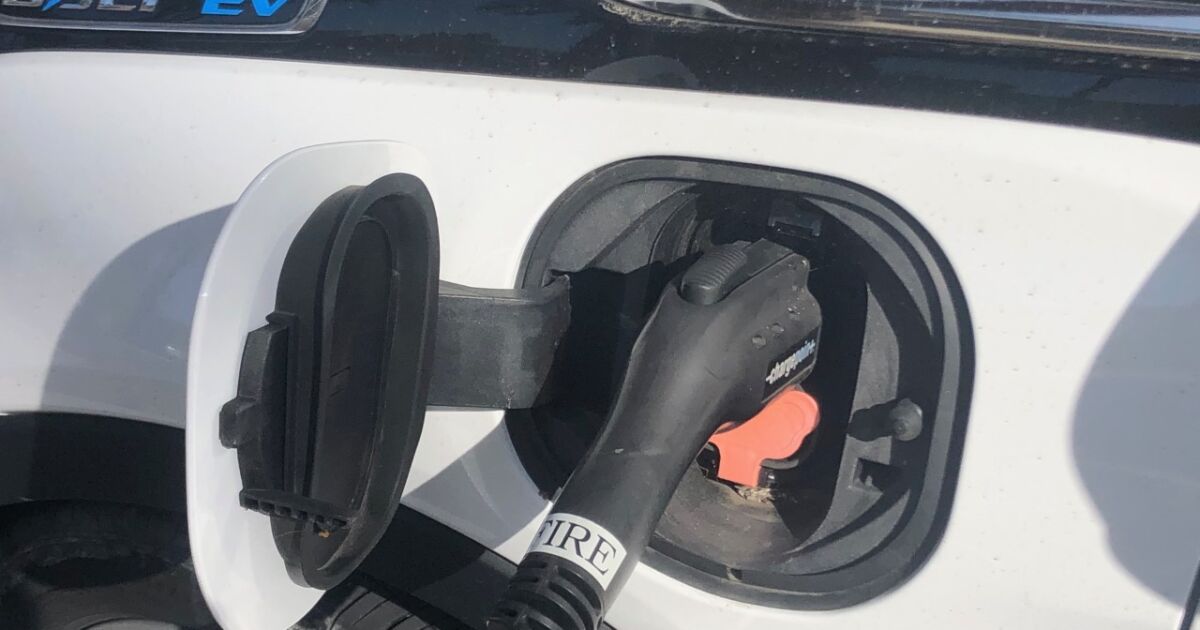 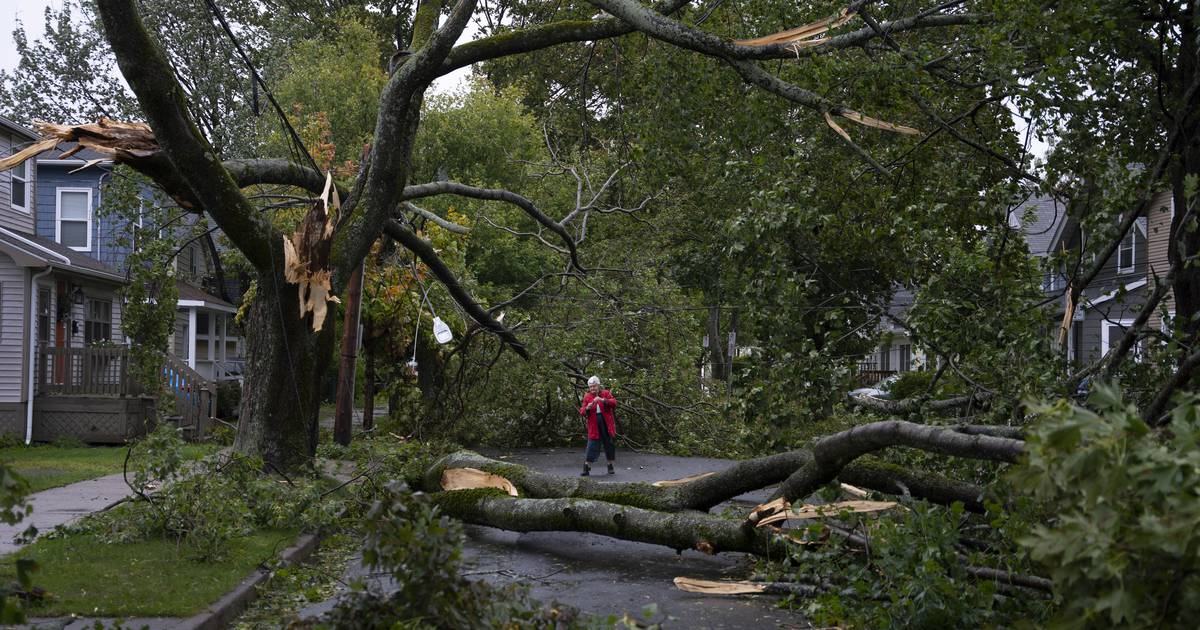 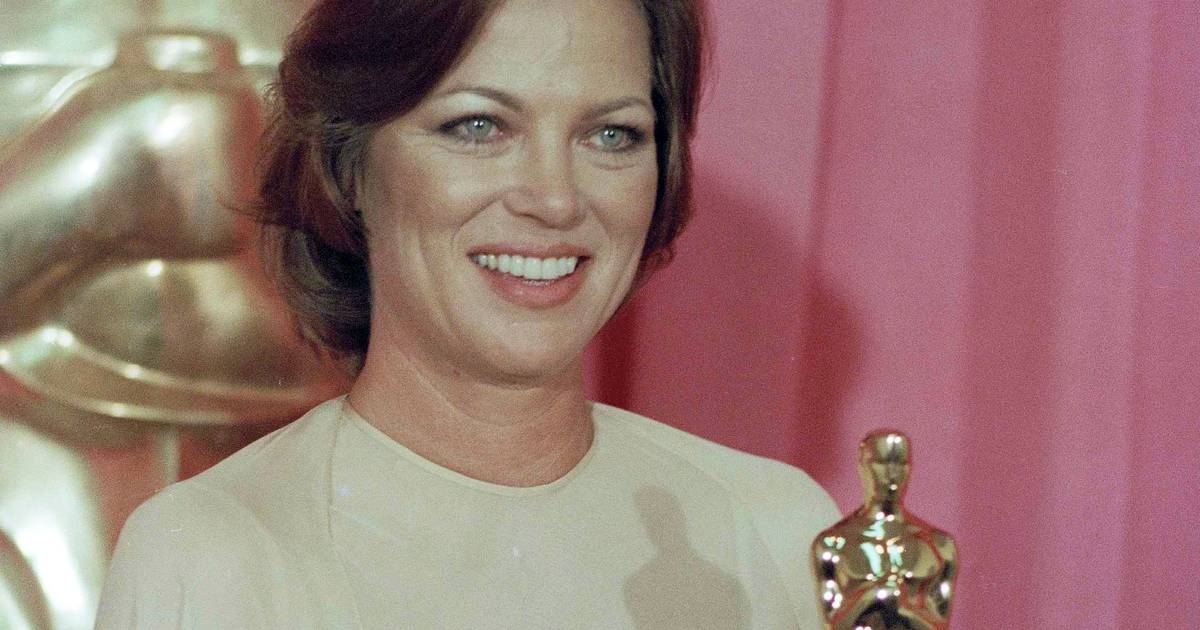