Some may say, Holly Willoughby – presenter of ITV’s This Morning – has become a national treasure after spending years on British television.

But her talents don’t stop there – she’s also a model and has even launched a number of fashion collections over the years.

Most importantly though, she’s not afraid to speak up about matters that are close to her heart, which is her new book is getting the internet so excited.

As celebrities go, Holly is notoriously protective of her, so the newly released tome, titled Reflections (£10, Amazon.co.uk), has been eagerly anticipated as it provides fans a sought after look into the star’s life away from the cameras.

The tell-all autobiography is said to be a candid discussion about body image and burnout, along with other thoughts and musings from the star on all things inner and outer beauty.

It’s an exciting and empowering move by the presenter, who celebrated her book a day ahead of its publication by sharing a fun video directed by her 10-year-old daughter Belle.

It may come as a surprise, but the star has also written a range of other fiction and non-fiction titles, which we’ve rounded up below. Read on to learn more about them and to find out everything there is to know about her new release, Reflections, including how to buy it now.

When Holly first announced the news on Instagram, she noted that she’s now at a point in her life where she feels confident enough to celebrate her own beauty and hopes to help others to do the same.

And for the first time, Holly reflects on the ways we navigate difficult situations as a society, and how treat ourselves in this tell-all book. Uncovering highly topical and emotional issues, such as body image, burnout and control, the presenter hopes her new tome will encourage meaningful conversations.

‘The Best Friends’ Guide to Life’ by Fearne Cotton and Holly Willoughby, published by Ebury Publishing

Having grown up together from fresh-faced kid’s presenters to TV sweethearts, there’s no denying Holly and Fearne’s friendship. As such, the pair wrote a book about the secrets to friendship – covering everything from leaving home to starting a new job. We think this would make a great gift for any young fans.

‘Truly Happy Baby … It Worked for Me’ by Holly Willoughby, published by Thorsons

The mum-of-three released this practical parenting guide in 2016. It covers everything from breastfeeding and bottle formulas to weaning and sleeping, as well as a comprehensive guide to buying cots. Her other title, Truly Scrumptious Baby (£13.29, Amazon.co.uk), is the follow-up and is a guide to feeding and weaning for babies aged six months and older.

The first children’s fiction book written by Holly and her sister Kelly, the School for Stars series is set at L’Etoile, a prestigious boarding school, which spends half the day teaching traditional curriculum subjects and the afternoon on the arts. With clear themes of performing arts and the dreams of a life where stardom is guaranteed, this is suited to children aged nine and older. There are eight books in the series, so plenty to keep them occupied. 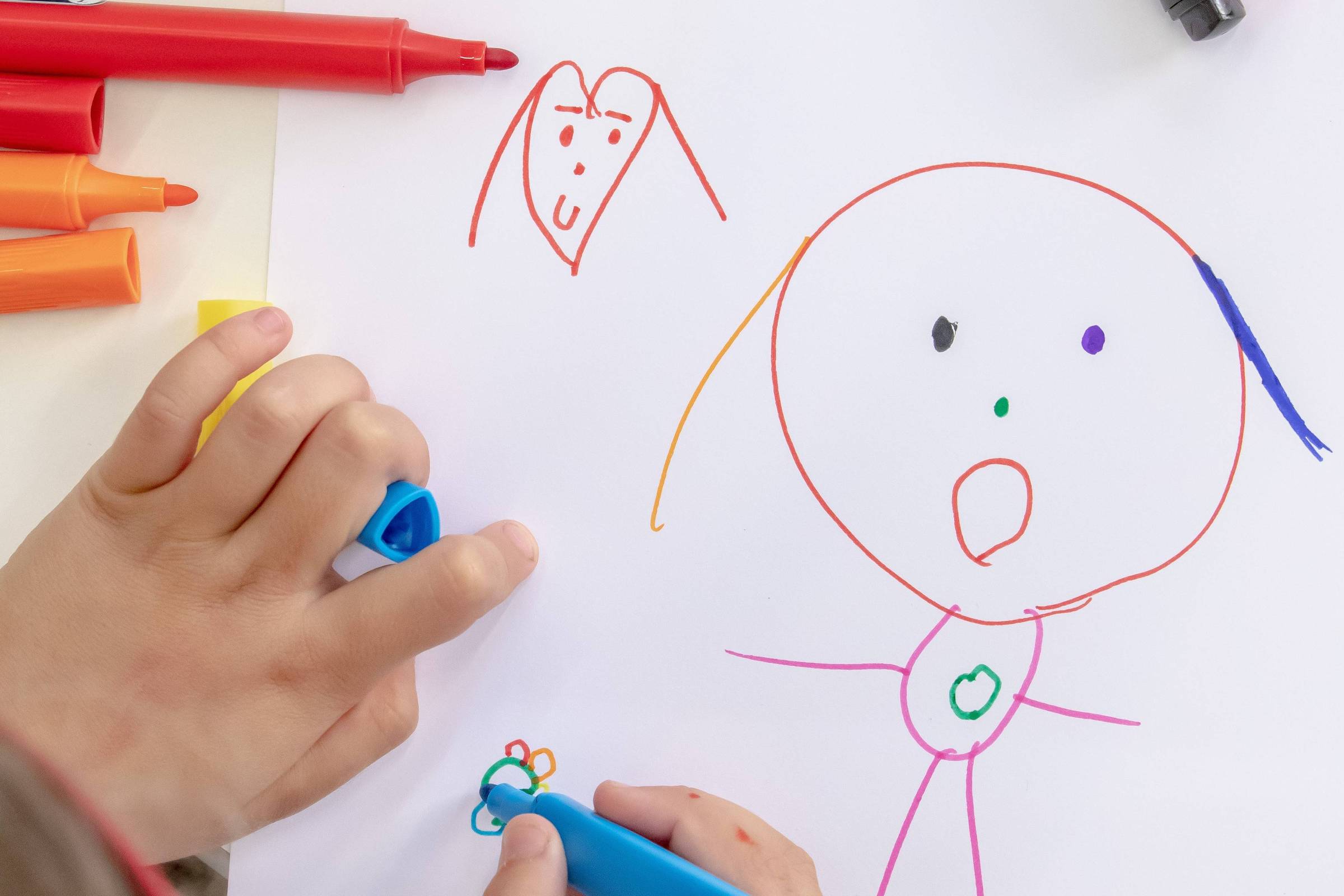 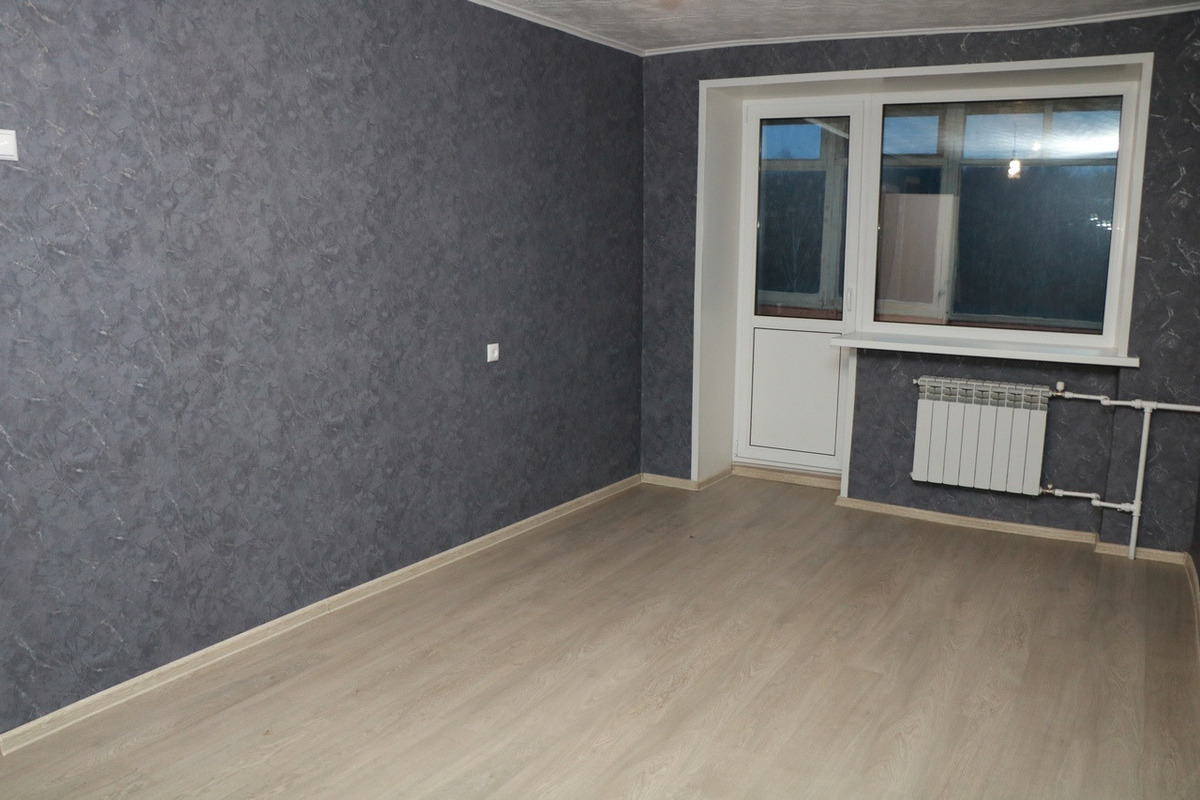 Ryazan will buy 75 apartments for orphans

The best deals from Amazon, Best Buy and more